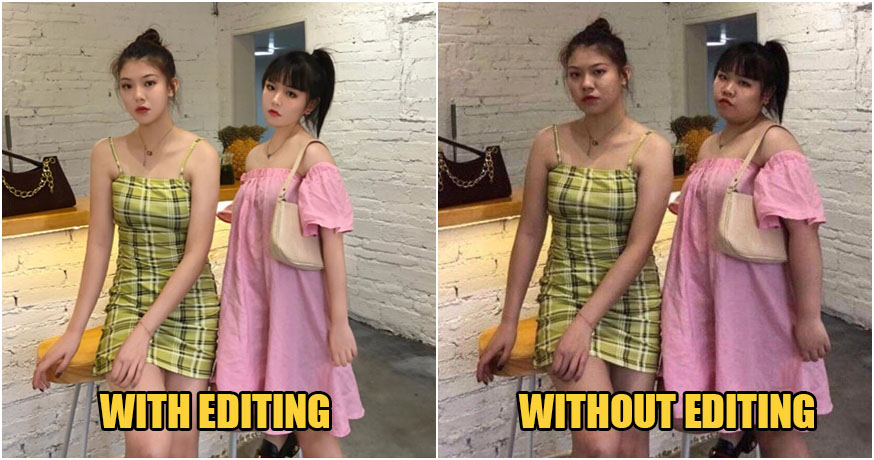 For many of us, the premise of having the ‘perfect body’ is easily enforced by the sort of media we habitually consume every day online. Whether it be on Instagram or over Facebook, or in the movies we watch, we are all familiar with what is often touted as ‘the perfect body’ or ‘the perfect face’. But just how much of what we see is really attainable?

Well, in a Facebook post that has since gone viral recently over social media, it turns out that standards of beauty in modern society have grown to become so incredibly unattainable, even social media influencers have pretty much given up on trying to conform to them with exercise or dieting.

Don’t trust everything you see online 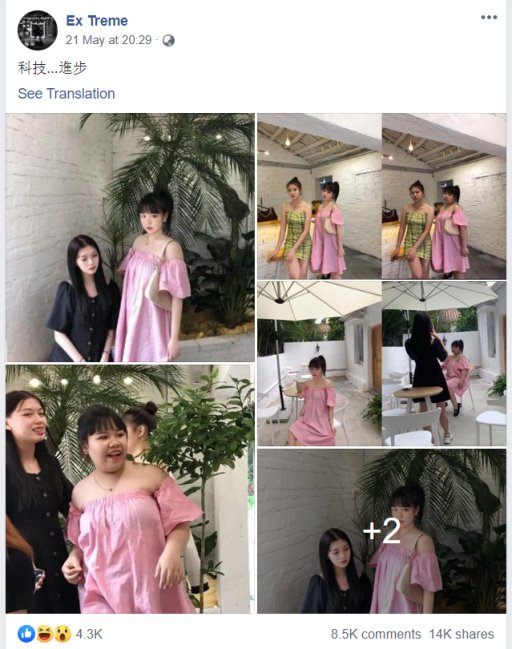 In the post, a supposedly popular duo on Chinese social media had apparently revealed just how big of a change editing software helps them look over their social media accounts.

Her caption on her photos read:

“After being secretly photographed, I haven’t been in the best of moods. That’s why these photos never made it online, after I weighed my options.” 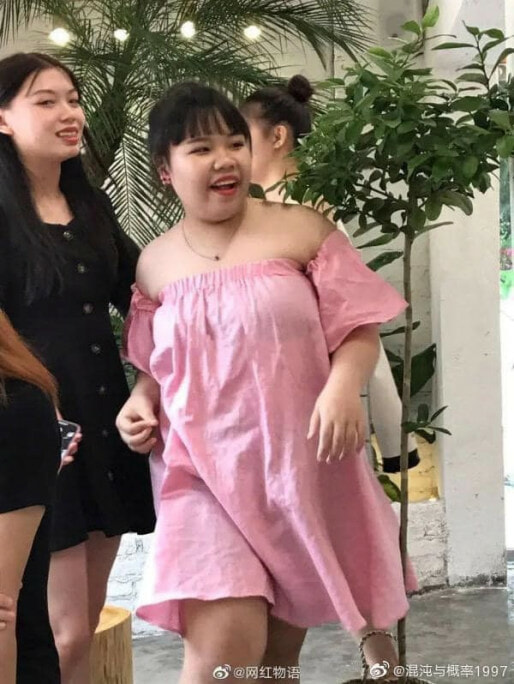 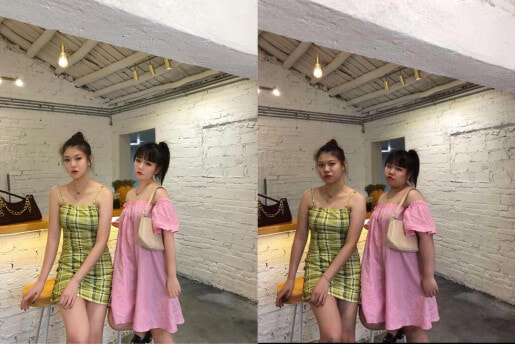 Whether it be in terms of skin lightening and smoothing to the slimming of one’s figure, whatever editing magic that these young ladies have used seem to have paid off, with photos that truly exemplify the ‘standard’ when it comes to beauty over social media.

The post, which has since gained traction with plenty of netizens, have left many people shocked at just how big of a difference editing can make for a person’s appearance.

“This is catfishing to the next level!” one person wrote.

“This is why you can NEVER trust those beautiful photos of people online. OMG!” another said.

However, some have continued to remain cynical and questioned as to whether the photos really featured the same person to begin with.