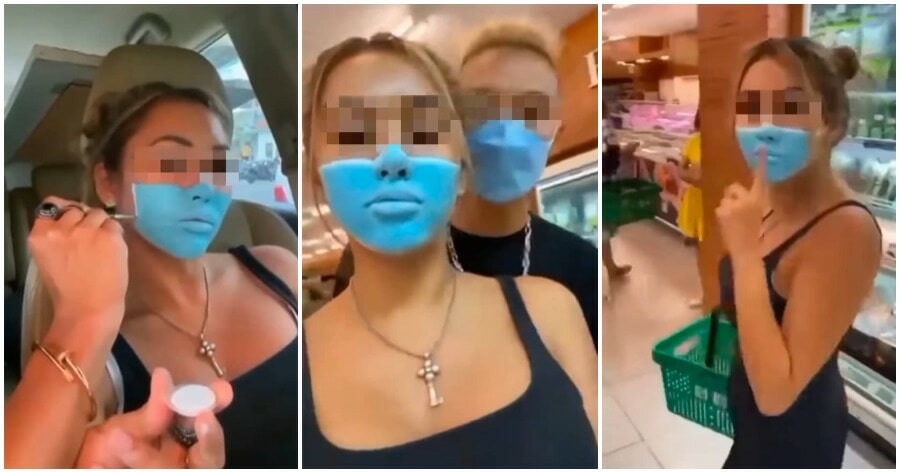 Two influencers in Bali, Indonesia have had their passports seized after attempting a tasteless Covid-inspired prank. One of them painted on a face mask while visiting a local supermarket for what appears to be for the sake of content. Being maskless in public is in violation of the province’s mandatory mask rule. 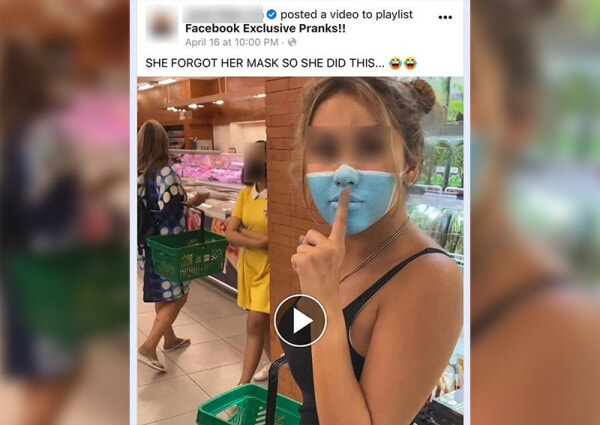 The video uploaded by Taiwanese-American prankster Josh Paler Lin on Facebook on 16 April, showed him and his girlfriend, a Russian influencer Leia Se, trying to enter a local supermarket before a security guard turned them down because Lisha was not wearing a mask.

The two returned to their car where Josh proceeds to paint a mask on Lisha’s face instead. They then returned to the supermarket ⁠— Josh using a proper physical mask ⁠— and filmed themselves as they surfed the aisles of the store. Unfortunately, the stunt didn’t go down well with many online viewers who called the pair irresponsible for deliberately flouting local rules governing public health by using a “prank” as an excuse.

The video has since been taken down from Lin’s YouTube channel and Facebook pages although it could still be found on the social media platforms as other users have re-uploaded the clip.

The Indonesian government has since confirmed that the pair have had their passports seized and that authorities are considering deporting them. According to JOE, alongside their legal staff, the pair of influencers have posted a grovelling apology video. They’ve claimed in the video that their prank was meant to “entertain people” and not to break the mask rule or to persuade others not to wear masks.

So remember folks during these difficult times it’s best to consider wearing a proper mask so you don’t get fined, or worse, deported. 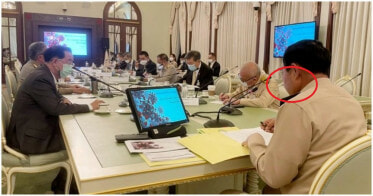