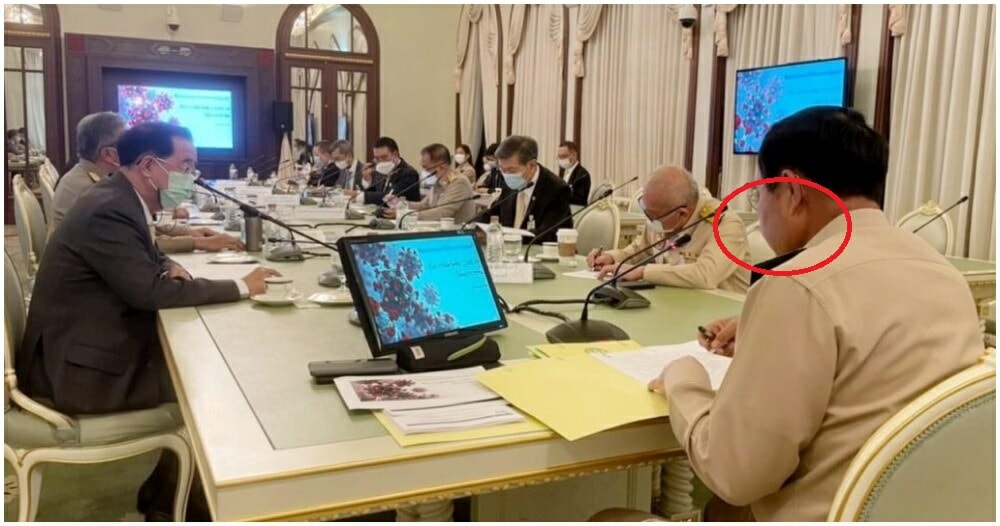 In Malaysia, we’re used to hearing people in ‘Kluster Kayangan’ not getting fined or getting fined a small amount due to their influence and status.

But this isn’t the case in Thailand as even their prime minister was fined for not wearing a mask.

The country recently put in new Covid-19 measures which came to effect on 26 April, reported CNA. One of the new rules states that it is now compulsory to wear a mask in public spaces and if they don’t, they will be fined up to 20,000 baht (RM2,614).

The Thai Prime Minister, Prayut Chan-o-cha, uploaded a picture of him in a meeting with other officials discussing the Covid-19 vaccines on Facebook. However, many people noticed that the Prime Minister was the only one who did not wear a mask. Dissatisfied, they voiced out on the post itself and the picture was quickly deleted.

However, it did not end there as the governor of Bangkok was asked to investigate the case by the prime minister himself. The governor then told the PM that he has, in fact, committed a wrongdoing and presented him with a fine of 6,000 baht (RM784) later in the day.

Well, this is certainly a very good beginning to the enforcement of rules. What is your take on this? Let us know in the comments. 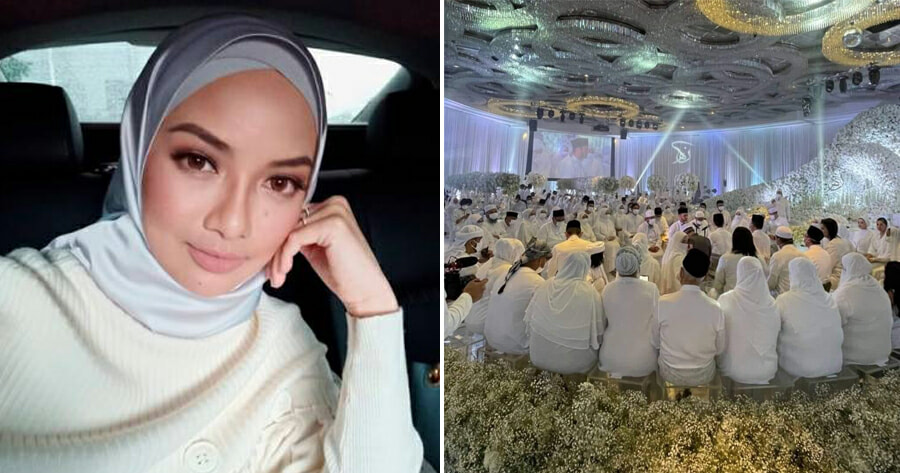