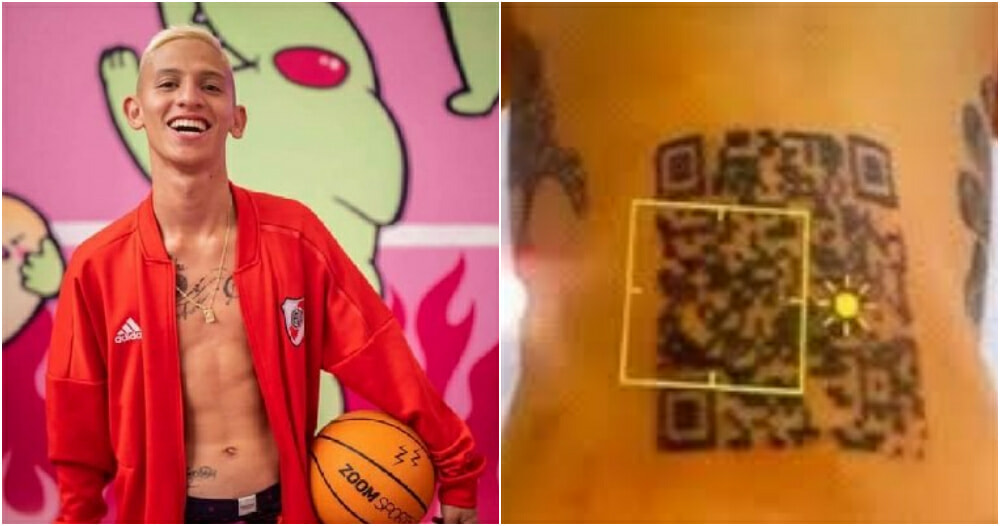 Some social media influencers can go to extreme lengths when it comes to gaining followers and popularity.

According to LadBible, an influencer named Mauricio Gomez, got the attention of netizen’s worldwide after he posted pictures of his new fancy QR code tattoo at the back of his neck, which apparently opens up to his Instagram account.

Mauricio Gomez, commonly known as ‘La Liendra’, took to his Instagram to share a video with his 5.4 million Instagram followers to demonstrate how the QR code works.

In the video, La Liendra poses for the camera before revealing the QR code tattoo behind his neck. When demonstrating how it works, the person behind the camera used their phone to ‘scan’ the code. A second later a message pops up to open his Instagram page.

Of course, many of his followers were stunned, while some just found it simply ridiculous. 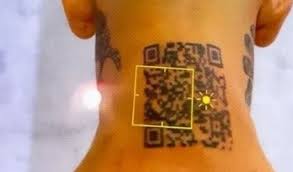 However, it was later reported that the QR code no longer works.

La Liendra reportedly told local plastic surgeon and friend Carlos Ramos, that it wasn’t working, after he turned up to borrow his Porsche sports car for social media content. 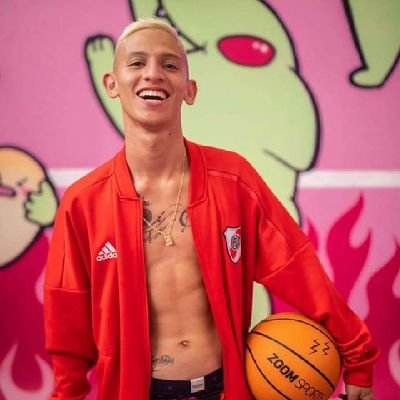 It is unclear if the tattoo ever worked as a genuine QR code or whether it has only since stopped working – possibly due to a reason like the skin had changed in some way, or the pigment had faded, as reported by LadBible.

The video of La Liendra showing off how the barcode tattoo work has since been taken down from his Instagram. 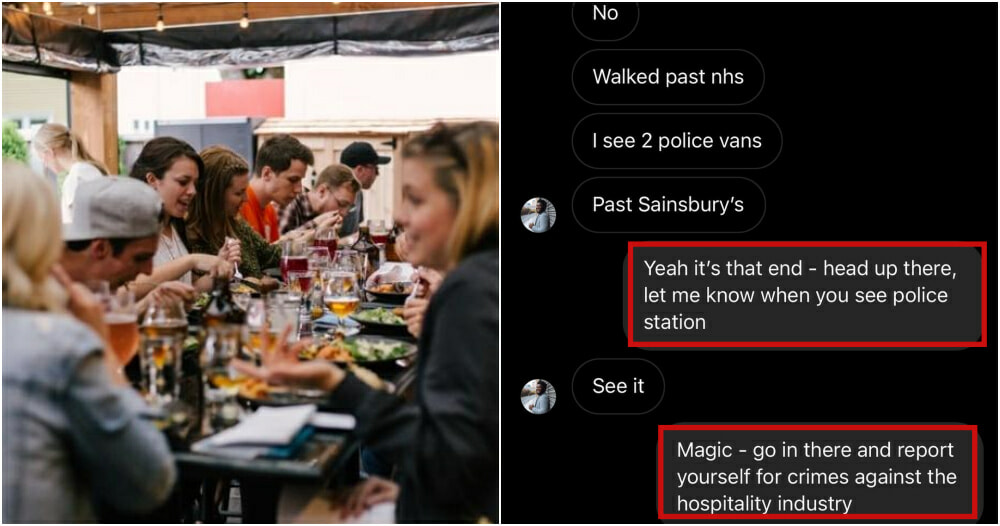