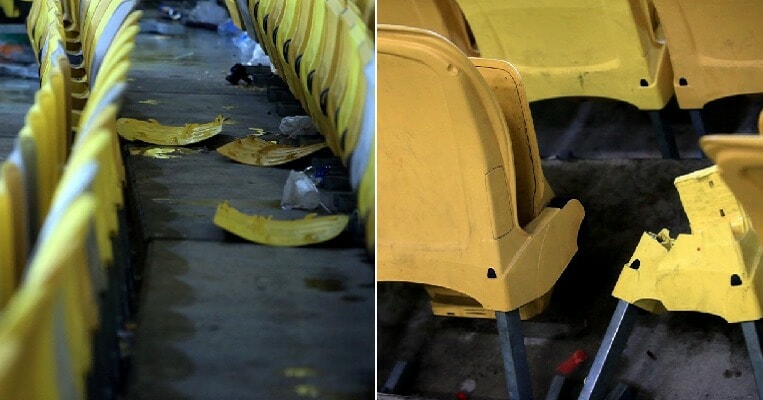 Yesterday (November 19th) was the 2022 World Cup/2023 Asian Cup qualifiers at the Bukit Jalil National Stadium and things got rather heated up at the end when our very own Harimau Malaya won against Indonesia’s Garuda with a score of 2-0. A scuffle broke out between the Indonesian and Malaysian supporters after the match and it looks like that was not the only thing that happened. 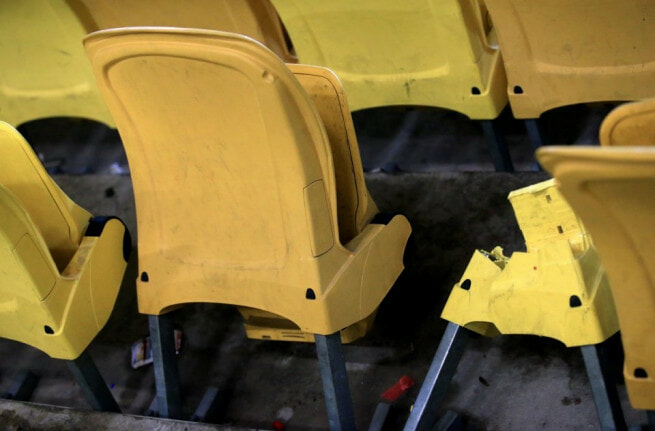 Apparently, Berita Harian reported that 44 chairs that cost about RM11,000 were damaged by Indonesian supporters during the match last night. The Malaysia Stadium Corporation (MSC) chief executive officer, Nik Razeen Adam Daud said that reports of the damages have been handed over to the Football Association of Malaysia (FAM) for further action.

“For now, there have been 44 chairs that are reported to be damaged and the FAM will be informed. Following our procedures and the agreement made before the match, the parties involved will bear the cost of the damage to our stadium’s equipment,” he said. 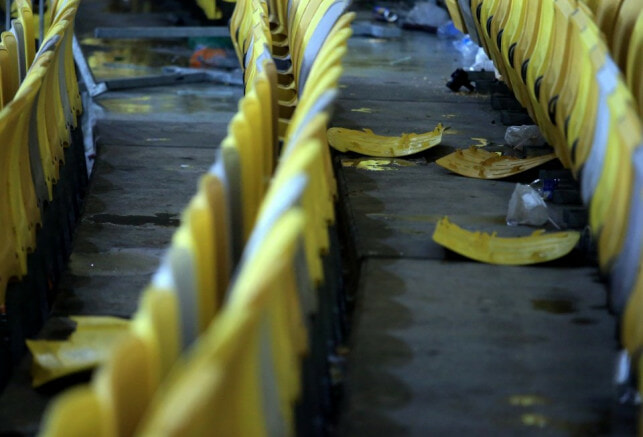 “However, FAM’s standard operating procedures states that any complaints received must be submitted to the Fédération Internationale de Football Association (FIFA) first, so we will wait for their comments and action before doing anything,” he explained. 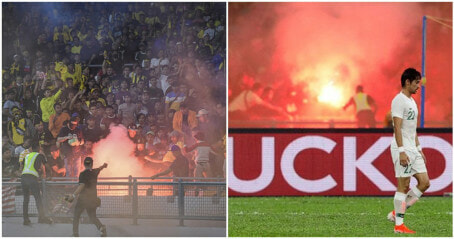