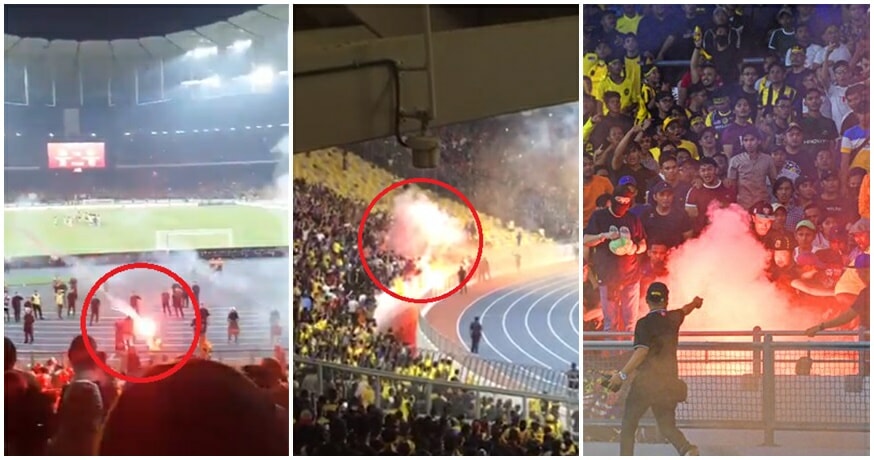 As you probably know by now if you stayed up last night (19th November 2019) to watch the World Cup qualifier, Harimau Malaya did the nation proud after winning their match against Indonesia with a 2-0 score! But the conflict between local and Indonesian fans continues to persist in a tale as old as time itself, as tensions took a rather ugly turn during the match yesterday as reported by Berita Harian, Astro Awani, Sukan.com  and Oriental Daily. 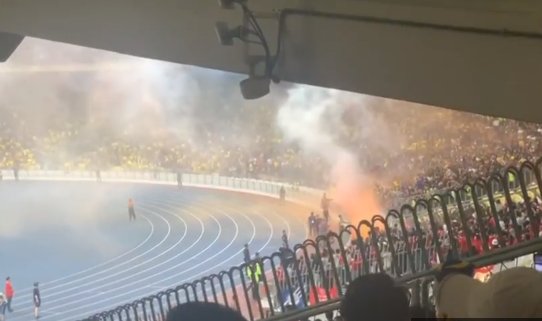 As the match progressed into its 29th minute, Harimau Malaya managed to snatch the lead during the game after forward Muhammad Safawi Rasid scored a goal for the home team. But the moment after he had scored his goal, Indonesian fans who were sitting in the audience could be seen becoming visibly upset, in various videos uploaded on social media. 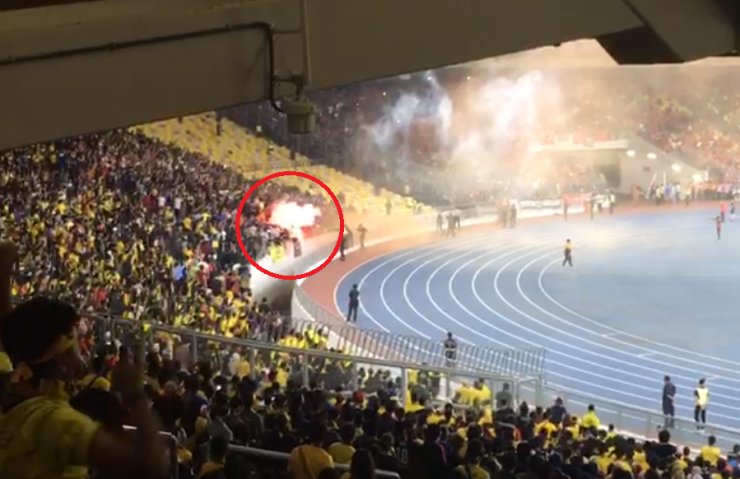 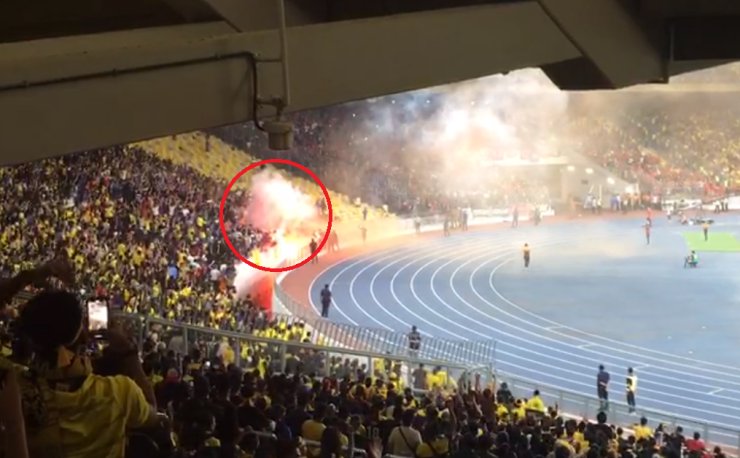 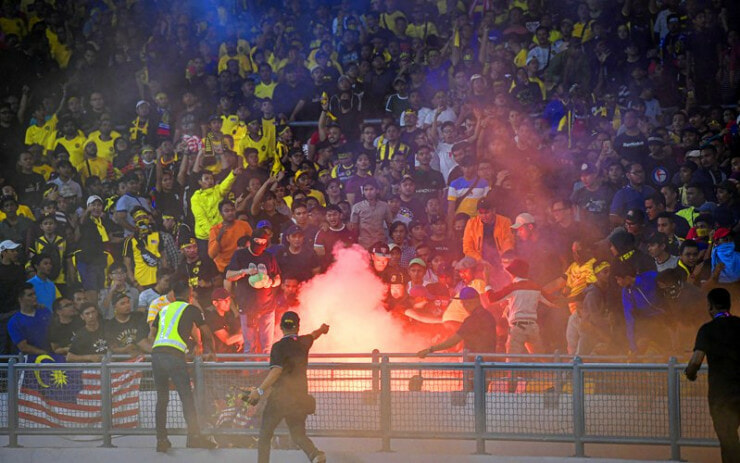 While that in itself is a pretty normal reaction, what they did in response was far from acceptable.

In photographs and videos of the match last night, Indonesian fans could be visibly seen throwing lit flares at Malaysian fans! 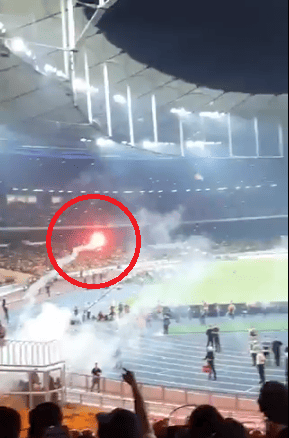 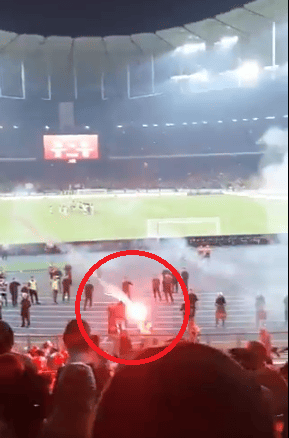 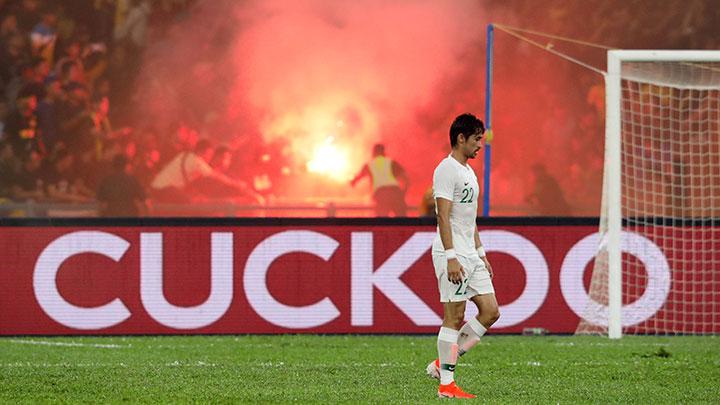 Thankfully, fans who were there that night were not injured by the flares and stadium authorities managed to put out the flare before it could cause further damage.

But it was also reported that there were further scuffles that happened outside the stadium after the match, according to Astro Awani.

While it’s okay to feel disappointed if your sports team of choice doesn’t win, we definitely do not condone committing violence of any kind. After all, winning shouldn’t be everything in sports! 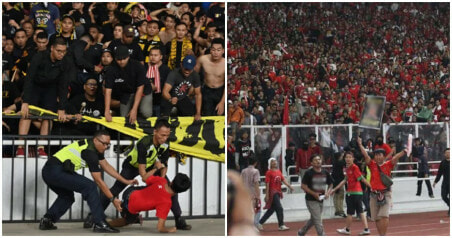