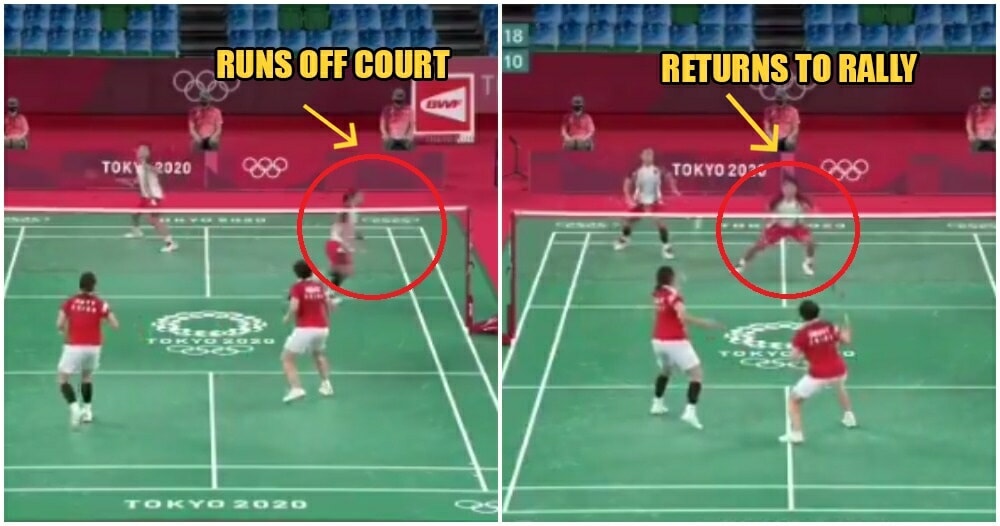 We can see why this pair emerged victoriously!

Indonesia will be bringing home its first Olympic gold medal thanks to their phenomenal shuttlers, Greysia Polii and Apriyani Rahayu, who won their women’s doubles match on 2 August against the Chinese pair, Chen Qingchen and Jia Yifan.

It wasn’t just Polii and Rahayu’s victory that caught the eyes of audience members all around the world, it was also their expert badminton skills and ability to stay calm under pressure. Just take a look at this moment in the game when Polii’s racket string snapped. Without losing track of a single rally, Polii immediately went off the court and got a new racket before returning to continue the rally.

When she was away, Apriyani Rahayu had her back in true teammate fashion and kept the rally going. Greysia Polii then returned and continued the rally before the pair won a point for the set!

During the event’s medal ceremony, the pair couldn’t hold back their tears knowing that they had brought their country immense joy and pride. According to South China Morning Post,  the Indonesian government is expected to pay each of the gold medallists five billion rupiah (RM1,469,615.55) and a number of other gifts. Judging from events in the past, these may include houses, cars and motorcycles. 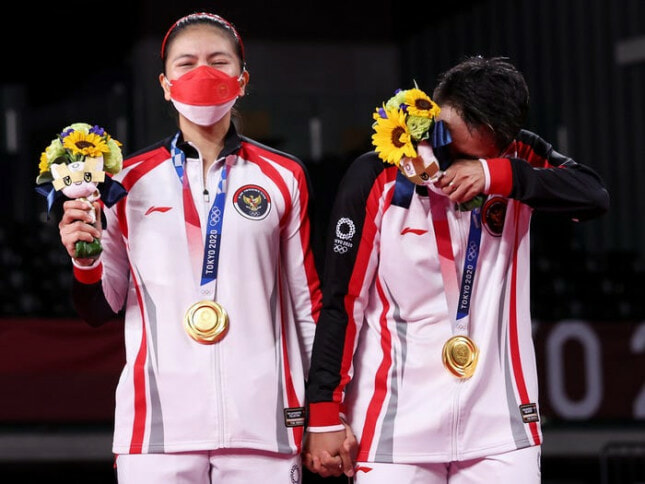 The Indonesian badminton team not only won a gold medal but also brought back a bronze medal home when a few hours after the women’s doubles game, Anthony Sinisuka Ginting, won bronze in the men’s singles.

Let us know what you think of their amazing skills in the comments section!

Also read: Free Petrol For LIFE?! Here’s What The Philippines Is Gifting Hidilyn Diaz For Winning An Olympic Gold Medal 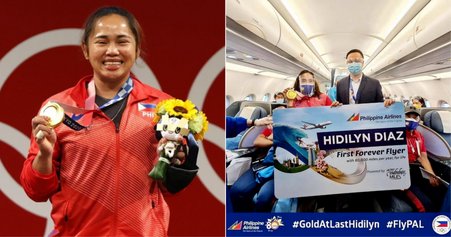