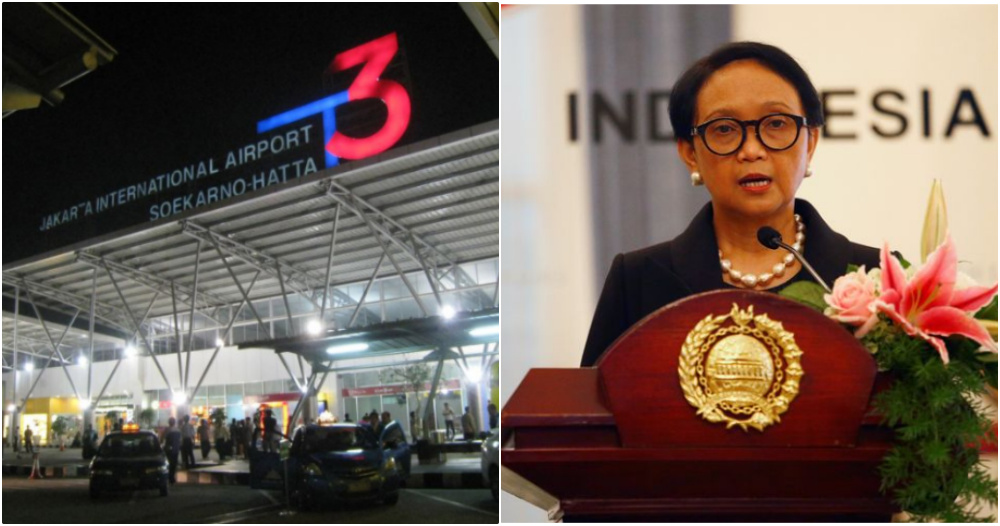 Indonesia has again restricted entry for foreign nationals into the country to prevent the spread of COVID-19 starting from 1 January to 14 January 2021.

According to its Minister of Foreign Affairs, Retno Marsud, for foreigners arriving in Indonesia from Monday (December 28) until Thursday (31 December), they must have a letter showing their swab test results or Polymerase Chain Reaction (PCR) test from the country of origin as reported by Bernama. 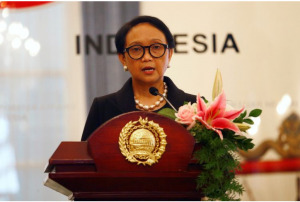 She said upon arrival at Jakarta airport, they would have to undergo another PCR test and undergo quarantine for five days.

Apart from that, Retno said Indonesians who are abroad are allowed to return to the country during the effective period of the new rules, which are 1 to 14 January 2021, by complying with the COVID-19 health rules set.

Retno said restrictions on foreigners entering the country were exempted from official visits by ministers and leaders from foreign countries. However, they still have to comply with the COVID-19 health procedures set.

But lately, new positive COVID-19 cases in the republic have continued to increase.

Based on data posted on the official Twitter page of the Indonesian National Disaster Management Agency @BNPB_Indonesia today, the overall positive cases in Indonesia increased to 719,219 cases, with a cumulative death of 21,452 people. 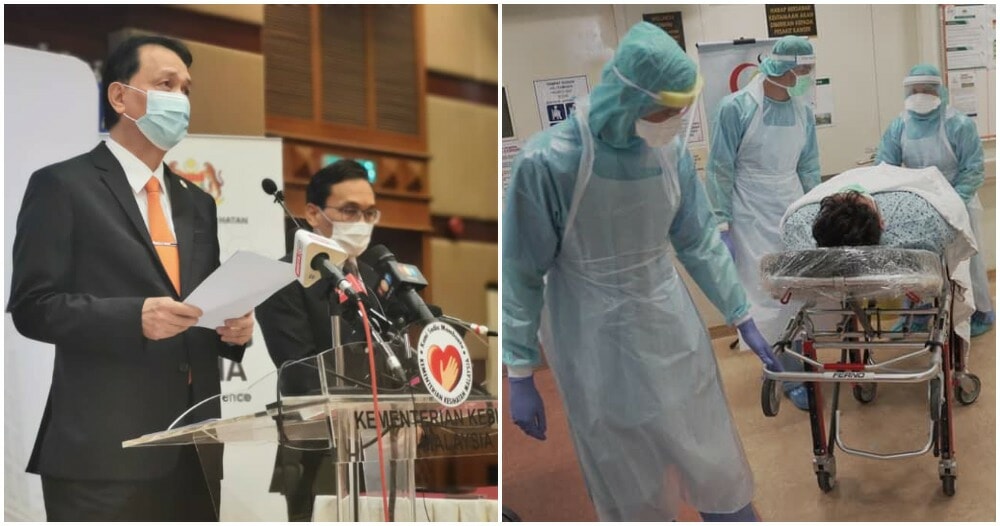