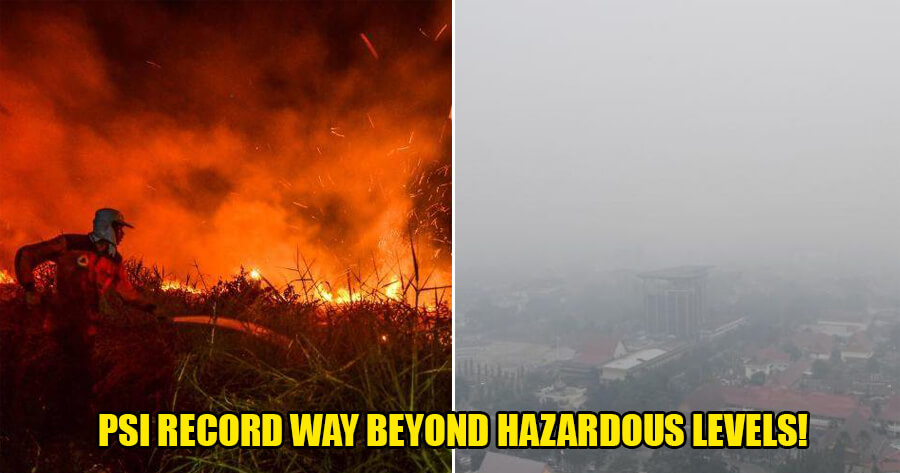 The forest fires in Indonesia has brought about some of the worst consequences in its towns and cities and has taken the lives of both humans and animals.

Just yesterday (22 September) at 10pm, the PM10 Pollutant Standards Index (PSI) in Pekanbaru, Indonesia hit an all-time high with a reading of more than 700!

According to Straits Times, this number beats the city’s record PSI of above 600 during the haze crisis in 2015, making it the worse haze episode of all time. 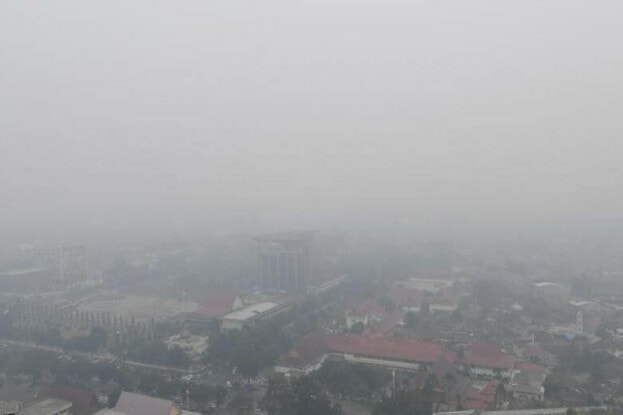 While the PSI reading dropped to 489 at 7am the next day (23 Sept), the air quality is still at extremely hazardous levels. In fact, it has crossed way beyond the hazardous category.

According to National Environment Agency, 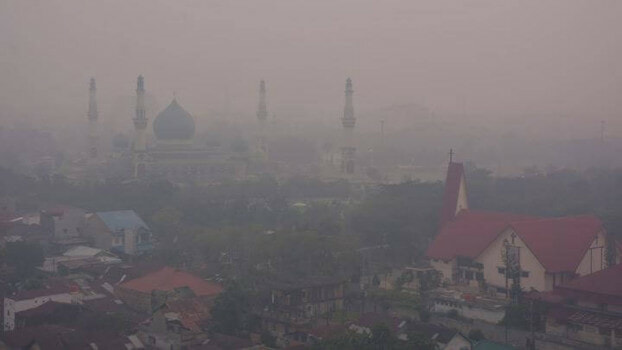 The day before Pekanbaru’s PSI reading of 700, netizens were shocked when photos and videos on social media shows the sky turning blood-red in Muaro Jambi which lasted for about four hours. 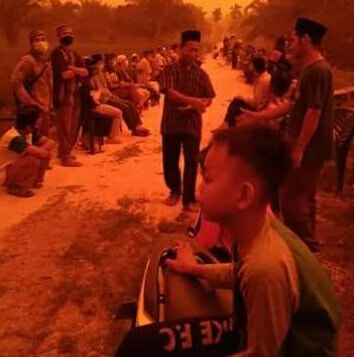 The Indonesian Meteorological, Climatological and Geophysical Agency (BMKG) Jambi, explained that the colour changes of the sky from yellow to red was caused by the inability of the sun to reach the ground due to the thick smog. They added that this phenomenon would be resolved once the pollution is blown away by the strong winds, as well as episodes of rain.

The residents of that area expressed that they could smell smoke, as well as inhale ashes. Even when they stayed indoors, they still felt suffocated.

The haze seems to be getting worse and worse by the week! Hopefully the air quality will start improving soon before more damage is done.

Also read: Forest Fires Got So Bad That It Turned the Sky BLOOD RED in Indonesia! 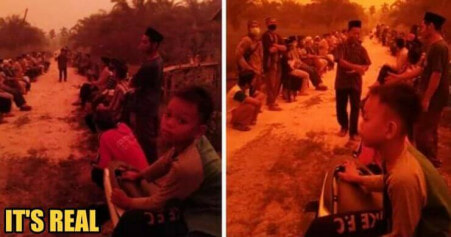