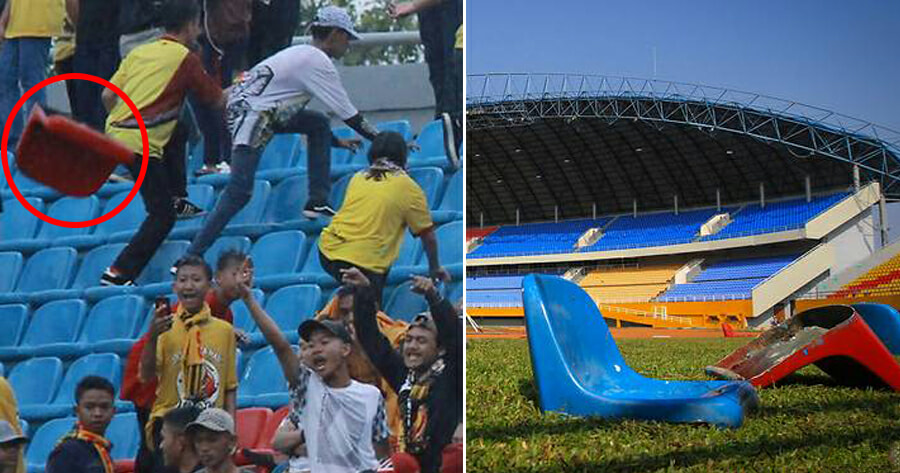 This time around, it was an interesting football season as we witnessed some of the strongest football nations being defeated by nations who couldn’t quite make it in the previous World Cup seasons, and we must say that they made their exit with much pride and dignity. I mean, that only shows that they’ve accepted their fate and are willing to make peace with it.

However, this wasn’t the case for some Indonesian football fans when their favourite team lost a game.

A league match between Sriqijaya FC and Arema FC on Sunday (July 22) saw a rather disastrous afternoon when angry Indonesian football fans started ripping plastic seats from the stands before hurling them onto the pitch at the Gelora Sriwijaya Stadium in Pelambang on the island of Sumatra. 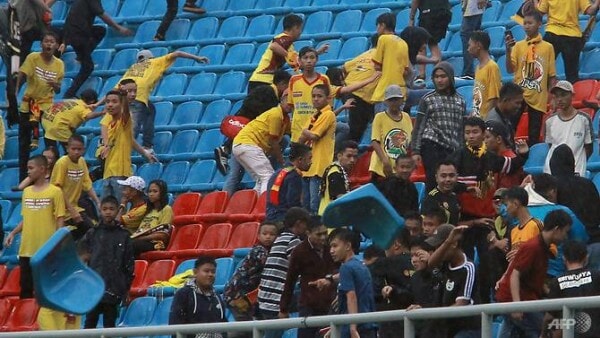 CNA reported that this was because Sriwijaya fans were devastated at their team’s 3-0 home loss, and started causing a public nuisance as a display of their anger. Thankfully, no one was injured in the process.

“We are very upset with the supporters who ruined the seats in Gelora Sriwijaya during the game,” said Rusli Nawi, the stadium’s security supervisor.

“I’ve been here for nearly 10 years… there has never been damage to the seats like yesterday.” 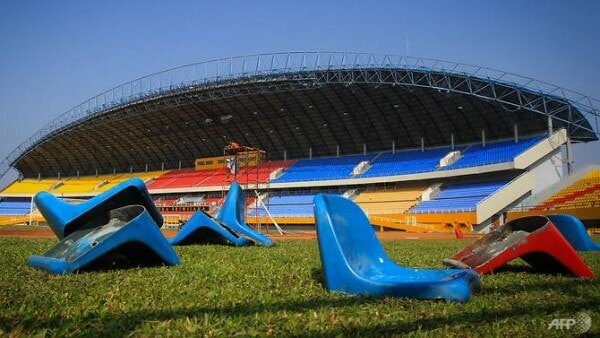 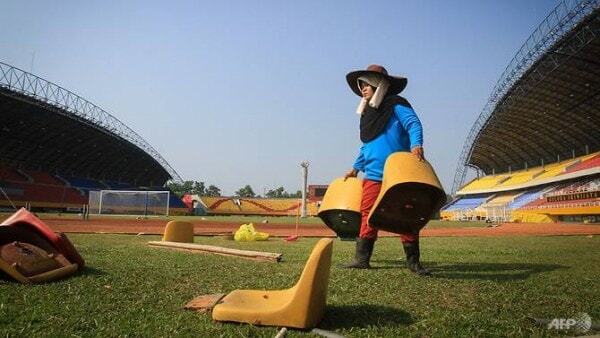 This incident was highly unfortunate as the stadium was just renovated for the Games, which are being held in Palembang and Jakarta from August 18 to September 2, where about 11,000 athletes and 5,000 officials from 45 Asian countries will compete. It is said to be the world’s biggest multi-sports event after the Olympics. 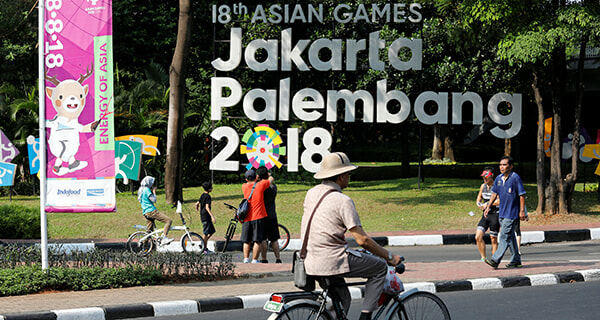 Preparation for the venues, completion of the building work, widening of roads and easing of traffic congestion are being rushed, but have all gone to waste with the ruined stadium seats.

About 335 seats were damaged and almost half of them have to be replaced with seats ordered from outside, said Nawi, adding that the police have arrested four people over the damage done. 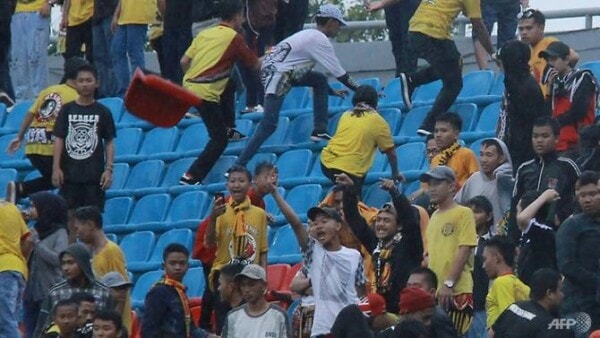 Come on guys, that’s not the way to act on your anger when your favourite team loses, especially not on public property! 🙁 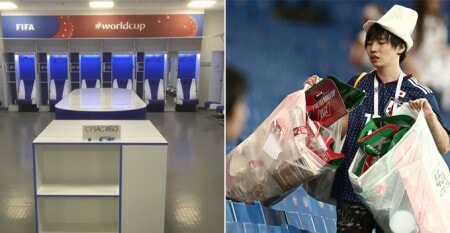