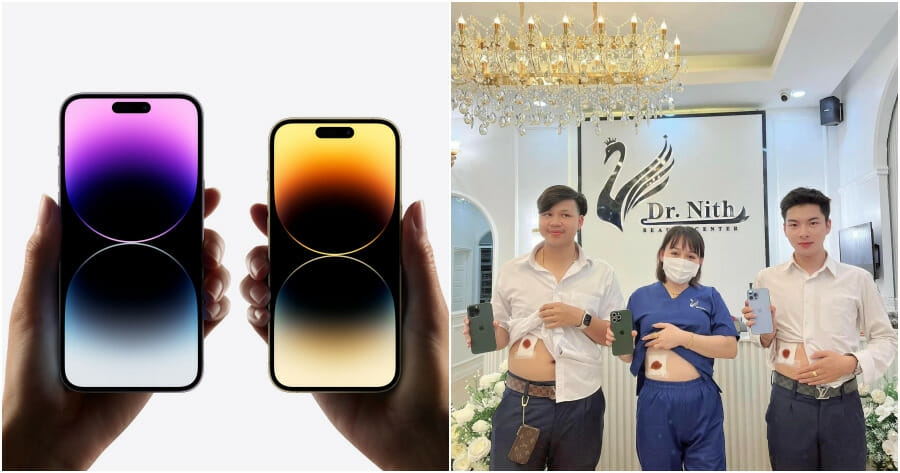 With the continuously increasing prices of iPhones each and every year, it is no surprise that consumers have joked about selling their organs just to afford the latest piece of tech from Apple.

Recently, a post by a beauty clinic in Laos went viral all around South-East Asia. The post was a picture of 3 people from the beauty clinic holding up iPhones while displaying blood-soaked and bandaged belly wounds that looked like surgical scars.

It is presumed that they ‘sold’ their kidneys in order to obtain the said iPhones. 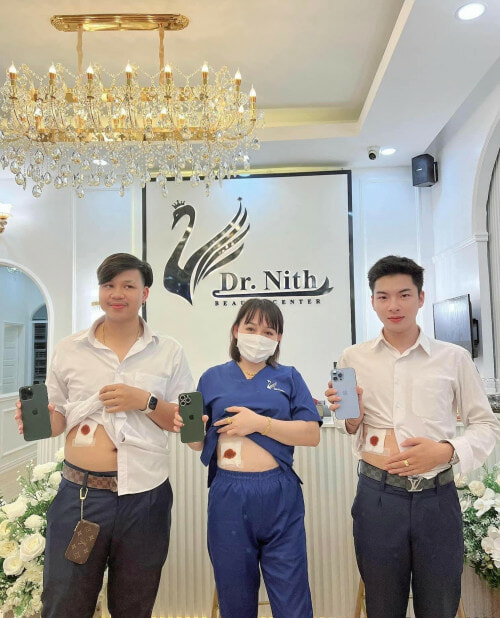 In the caption of the post, the beauty clinic writes, “iPhone 14 has arrived, they sold their (organs) to the doctor”.

At the end of the post, they mentioned that it was “just for fun”.

The post has gone viral in countries such as Thailand, Malaysia and Indonesia. It went viral in Thailand courtesy to a meme page’s sharing of the image, which garnered lots of laugh reactions.

It went so viral in Thailand that health officials in Thailand had to condemn the beauty clinic for ‘promoting’ organ trading. 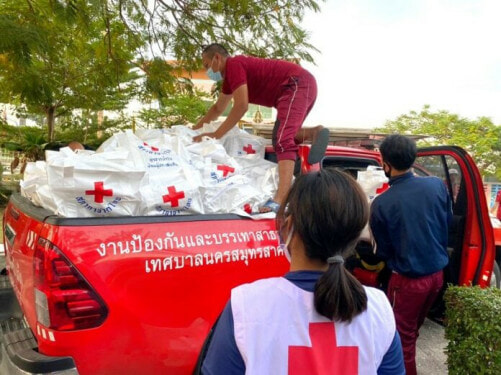 According to Coconuts Thailand, Sophon Mekthon of the Thai Red Cross Organ Donation Center condemned the ‘misleading’ message that the clinic was putting out.

“There is no organ trading like this. It’s prohibited. It’s inappropriate that organ trading is promoted, especially to exchange one for money to buy an iPhone. It’s immoral and unethical.”

Do you think that it is just a harmless joke or could it have some undesired consequences?

Also read: Average M’sian Would Have to Work 29.2 Days to Afford the New iPhone 14 Pro, Decrease From Last Year 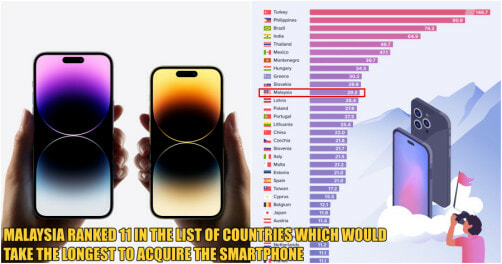