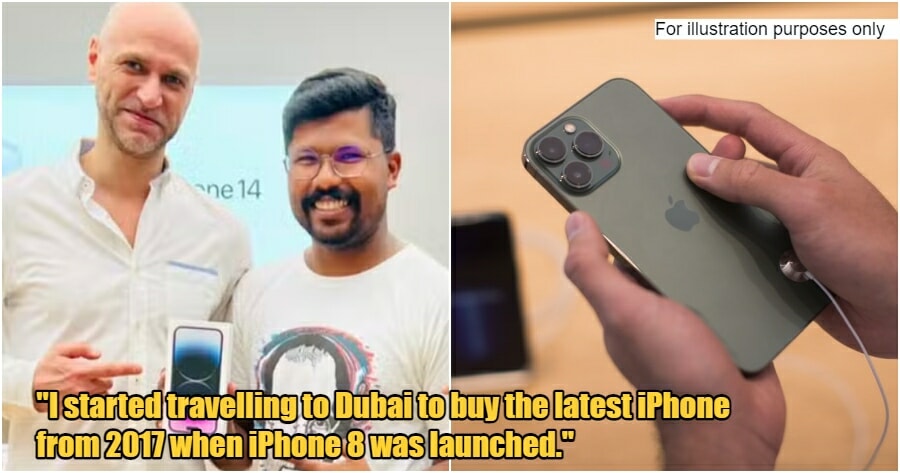 The fandom for the iPhone has always been strong, but the craze over the latest iPhone 14 has been “intense”. We’ve heard of a Malaysian who travelled all the way to Singapore just to be the first to own the device, but it seems that he is not the only one with that kind of commitment.

Just recently, a persistent man from India travelled thousands of miles to Dubai just for the sake of owning the device as his country has yet to release the phone. Dheeraj Palliyil spent around RM2,300 for his flight to Dubai alone, and became the first Indian to own an iPhone 14. 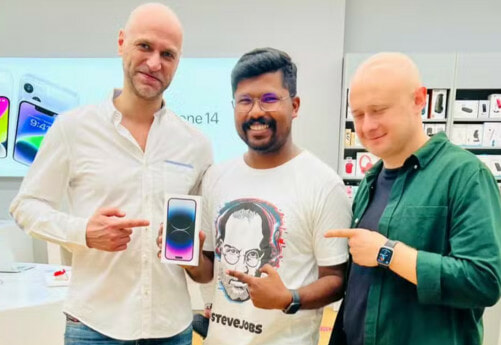 His “achievement” made him feel special, especially knowing that other people in India are still waiting for the release of the phone in the country, as reported by The Independent.

Not his first rodeo

Shockingly, Dheeraj revealed that it wasn’t the first time for him to travel all the way to the United Arab Emirates for the phone. His love for Apple’s products has developed for a long time, and he has been travelling across the ocean since 2017, beginning with the iPhone 8.

Dheeraj, who is also a huge fan of Steve Jobs, said that Apple usually releases its product a few weeks earlier in Dubai prior to India. Despite the latest device being sold at the same price in both countries, that did not deter his will to travel to another country and be the first Indian man to own the latest devices. 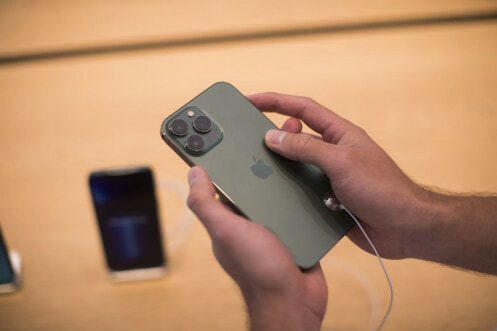 “This is how I honour Steve Jobs”

His habit of literally “going the extra mile” initially did not sit well with the family, who thought that it was a huge waste of money.

‘They used to tell me it was not worth it as the device would be release in 10 to 15 days.”

However, Dheeraj has always been passionate about Apple and that is how he has been showing his appreciation to honour the late Steve Jobs. 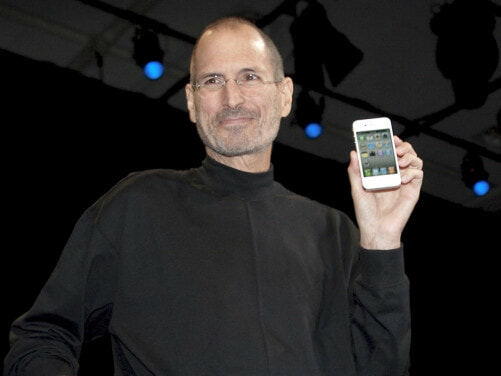 Seeing how persistent Dheeraj can be, his family eventually gave up on reminding him, and instead, they’re supporting his decisions now.

Malaysian fans, iPhone 14 will be released in our country real soon! Are you excited about the release, or are you among the keen users that have travelled just to own the device?

Also read: KL Man Becomes the 1st to Own iPhone 14 in Singapore after Flying to S’pore and Queuing from 6am 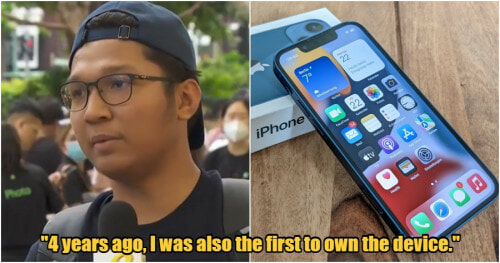