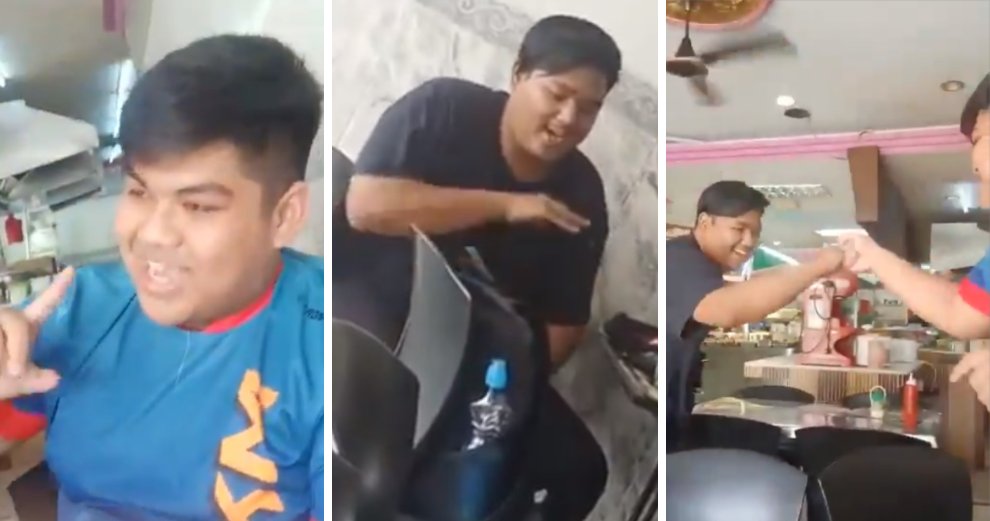 Malaysians are a talented bunch! Whether it comes to aspiring young doctors or talented inventors, we definitely have a lot of potential right here at home. One Malaysian talent that doesn’t get talked about enough, however, is our musicality!

These two separate groups of friends went viral recently after one group challenged the other to a rap-off at a mamak. The coolest part is, they didn’t know each other before the showdown!

According to Twitter user @blackleppo, he and his friend were just lepaking at the mamak on 17th August 2019 when they overheard a guy sitting across from them freestyling over a beat with his friends. When the guy finished his freestyle, @blackleppo’s friend Raziq broke out his own rhymes and began spitting fire right there, much to the surprise of the other group!

Raziq then invited the guy from the other group to reply to his freestyle, to which he happily obliged and spit another verse, complete with hand gestures to accompany the beat. 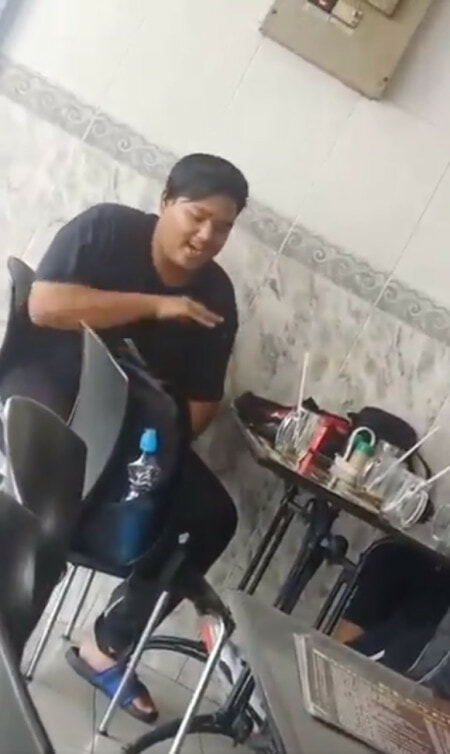 And of course, when all was said and done, the two rappers sealed their collaboration with a fistbump! 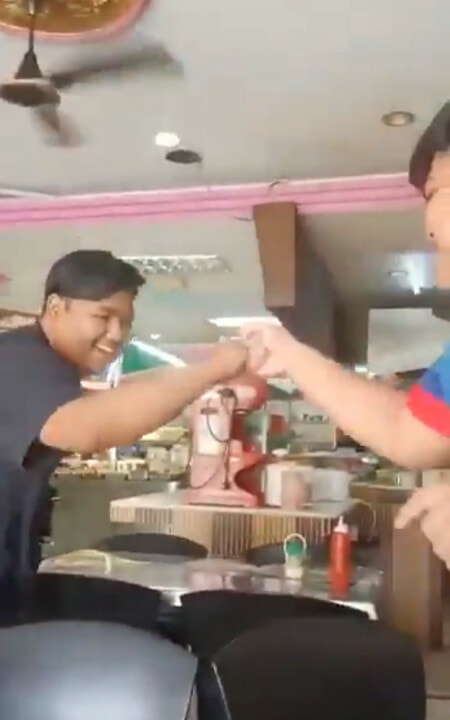 The post has since gone viral with 29,000 retweets! I guess you could say, it’s fire. Many tagged popular local rap series 16 Baris, asking them to bring the two to the next installment of the show, which we’re totally down with! But maybe only after Razif’s SPM examinations as he and his friend are sitting for them this year.

Malaysians are truly talented, and we hope more local musicians get to bask in the limelight like these two. Best of luck for your SPM exams, @blackleppo and Razif! 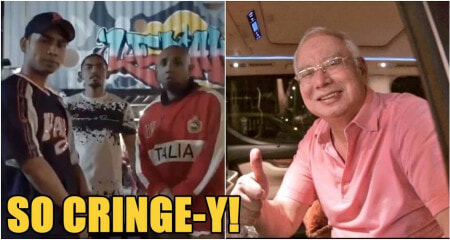