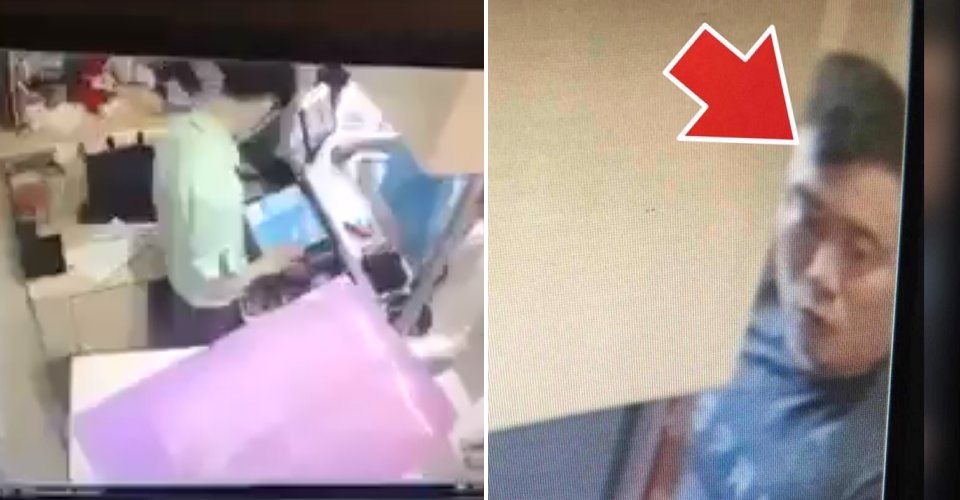 With the Chinese New Year celebrations in full swing, it’s understandable that many restaurants are packed and transactions will take slightly longer to complete. However, this particular man had no patience for it.

On 18 February, a footage went viral on Facebook depicting a man brutally punching a cashier. This incident is believed to have happened at BarBQ Plaza in Aeon Bukit Tinggi, Klang. 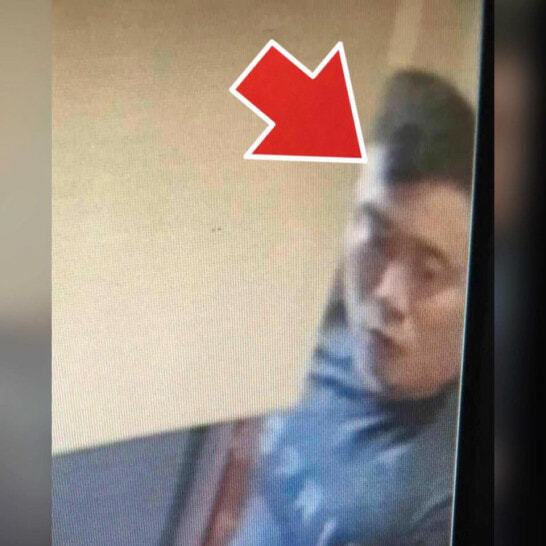 According to China Press, the man who donned a dark T-shirt was standing in line to settle his bill when he got impatient waiting. He then went up to the cashier but was ignored as the cashier was busy handling a customer’s transaction.

Triggered by this, the man suddenly punched the young man’s face and even walked over behind the counter to continue punching the poor boy several times. The whole incident was recorded on CCTV in the restaurant.

Luckily, some bystanders intervened and broke the scuffle. The footage was uploaded on Facebook and began spreading like wildfire. Netizens were disgusted by the man’s attitude and some even tagged local news portals to expose him to the public.

“This guy needs to be taught a lesson. Let’s keep sharing this post until he’s caught!” a netizen said.

“If you can’t wait in line during Chinese New Year, then go home and cook your own food. Your attitude is worse than animals!” another Facebook user commented.

In just a few hours, netizens managed to identify his Facebook account and even his phone number! Apparently the attacker goes by the name of Steven Kim on social media. 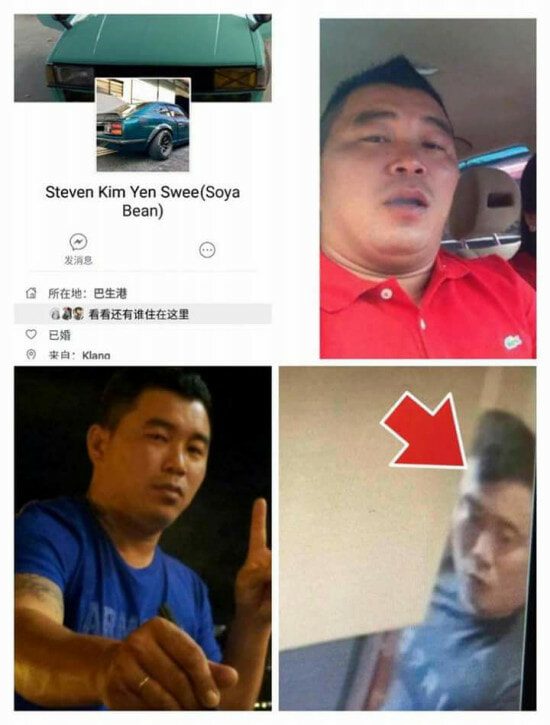 Following the incident, the cashier had lodged a police report and will be going to the hospital to examine his injuries.

Let’s hope the police can nab the hooligan fast and let him face the law since netizens have already exposed him online.

Also read: Guy Chases Saga That Hit His Car in Kuchai Lama, Gets Stabbed in the Thigh 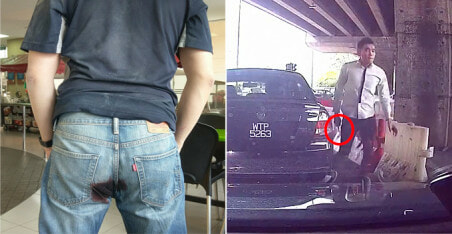