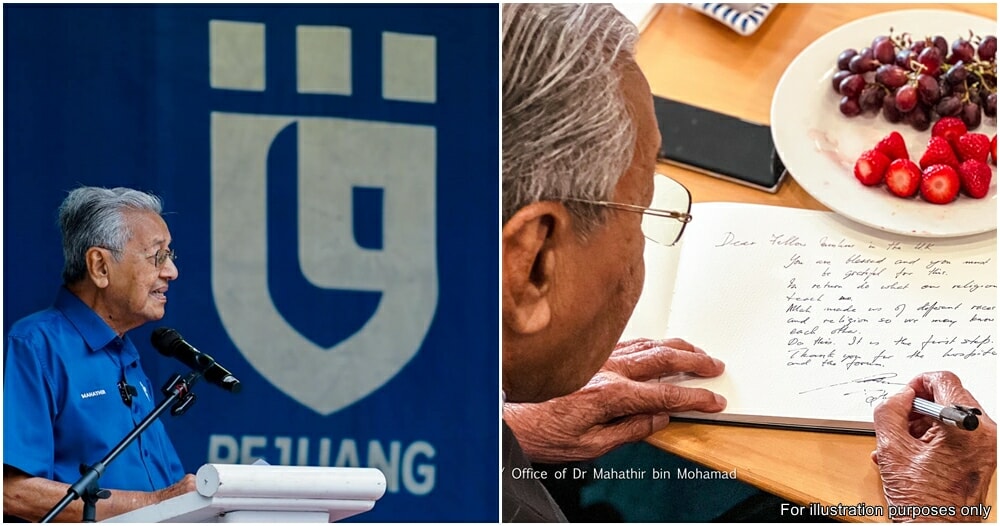 For GE15, Tun M’s party PEJUANG had suffered a terrible defeat in all of the areas they contested in. Even the former prime minister lost his deposit as he could not get one-eighth of the total votes in the area.

After his crushing defeat on 19 November, he finally uploaded a few tweets on his official Twitter account.

He said: “Pejuang replaced GTA in GE15 and lost.”

“As the president of Pejuang, I am sad but I accept the rakyat’s choices. I also hope that the party that won will form the (new) Malaysian government.”

The 97-year-old added that since Pejuang did not even win 1 seat, they can’t be in the opposition bloc, “all that Pejuang can do is to look in the direction of those who have won”. 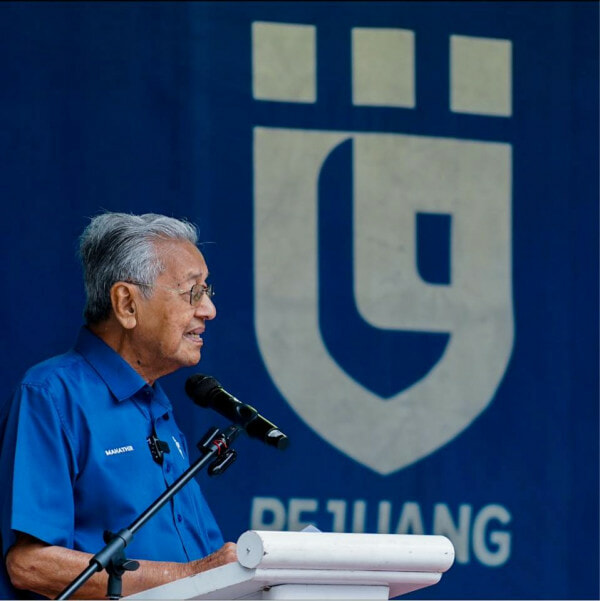 Furthermore, the Pejuang party prays that the new government will be able to solve whatever problems the country is facing.

As for him, he says that he will be focusing on writing the history of Malaysia and activities in the country.

“Many things that have happened in this country have yet to be recorded, including what went down during the British rule.” 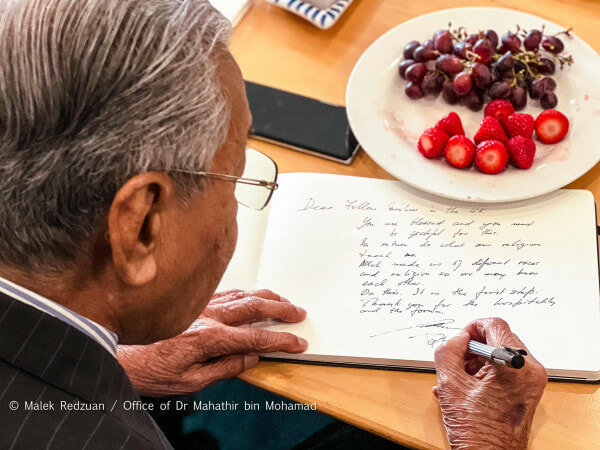 Well, Tun M is almost a centenarian and this defeat may just be his sign to take it easy and step out of politics. We hope that he will spend quality time with his family members! 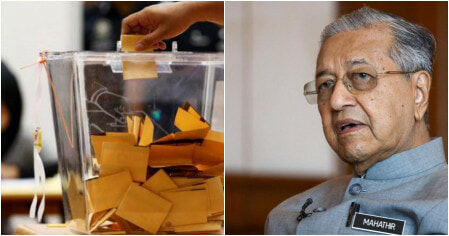