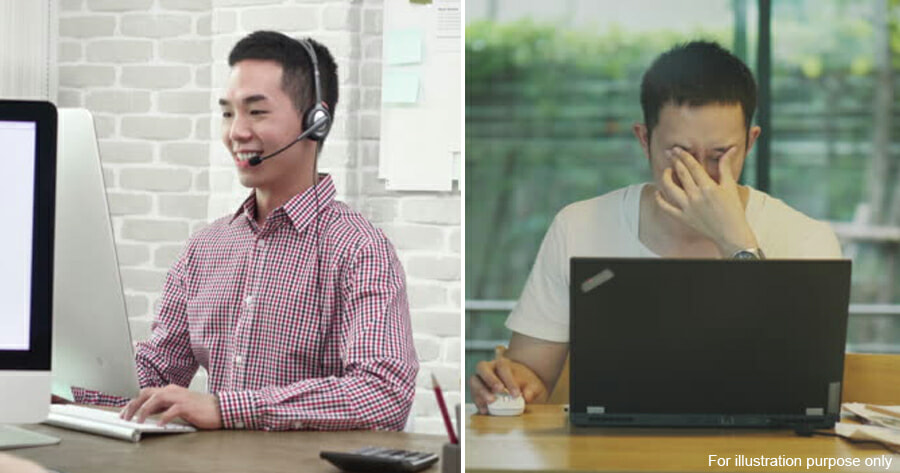 If you could decide, would you choose a high-paying job with few prospects, or an average paying job but with good prospects?

This was the dilemma of a 27-year-old man who has been working at the same job for the past four years as an IT support staff in customer service.

He recently took to the Facebook page, RicebowlMY, where he expressed his worries about the future of his career.

It is understood that he graduated at the age of 23 with a diploma in Software Engineering. When he first graduated, he found many jobs, all of which paid him a salary of about RM1,800 to RM2,500.

He finally settled as a phone operator at customer service where he has been solving IT problems over the phone for the past four years. 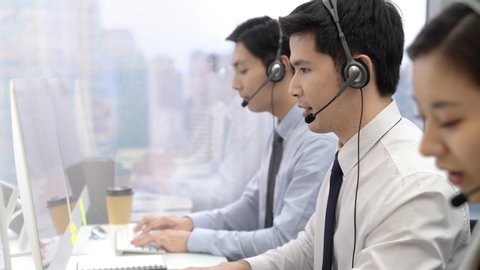 He said that he receives a salary of about RM5,500 a month, but he feels like his job no longer has any prospects for growth.

“I am 27 years old this year. I have been answering the phone for four years and I feel very hopeless,” he said.

“I don’t want to answer the phone for a lifetime. I thought about changing careers, but I don’t know where to go. I feel so confused.”

“Presently, my wages are still optimistic for me, but I am not happy.”

The netizen then questions if he should continue working at his current job or look for something that he actually likes to do, even though the salary might not be good as his current one. 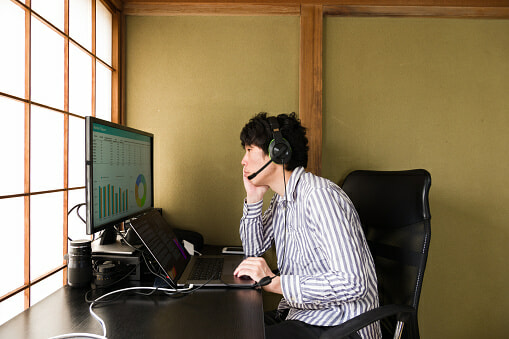 His post garnered mixed reactions from other netizens, with some saying that his salary was too good to give up while others advised him to do what he likes.

What would you do if you were in a similar situation? Let us know in the comments below. 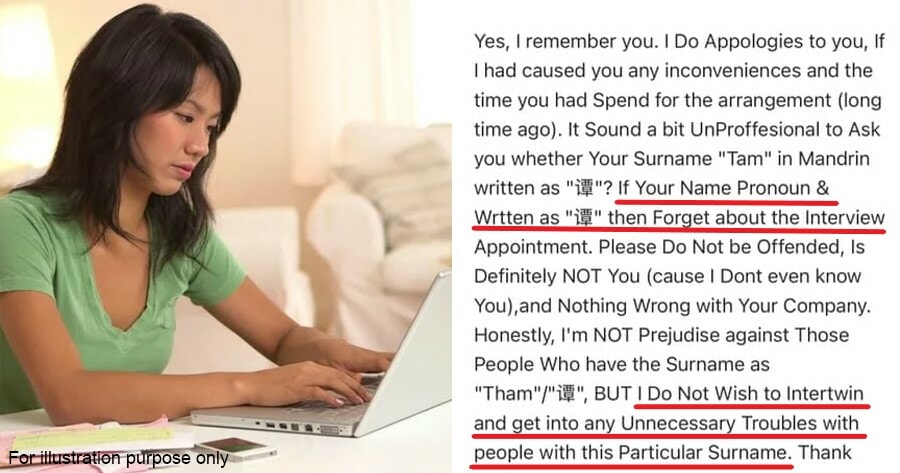