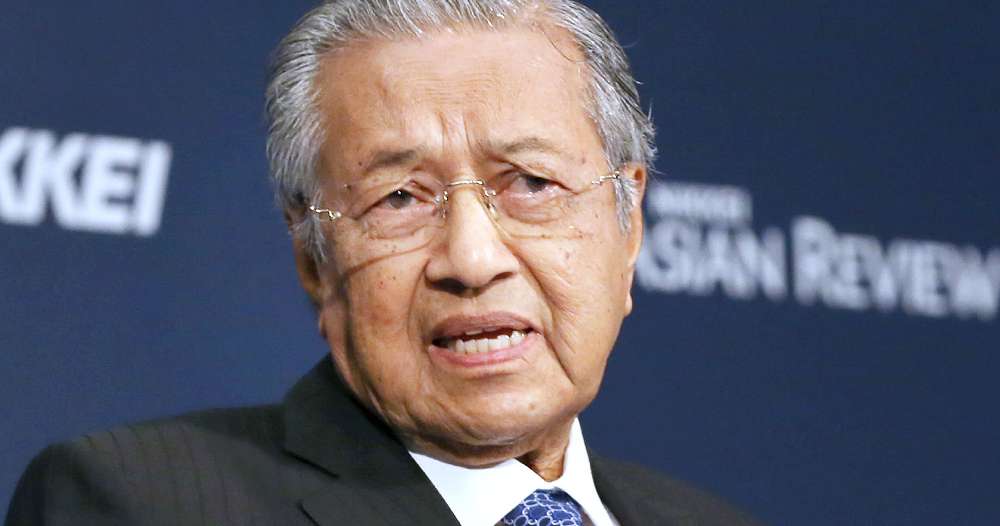 It has been months since Pakatan Harapan (PH) assumed the position as our government and many people, including politicians, had been very critical about their every move after they took over Putrajaya.

This is mainly because the people expect them to perform better than the previous government, but this expectation has gotten Tun Dr Mahathir feeling worried and afraid, reported The Star. 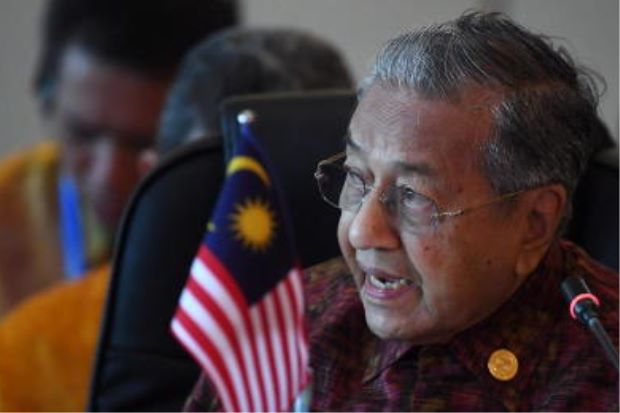 “I am really afraid of the people’s hopes. They think I am able to do anything and be successful, but that’s not it.”

Tun M noted that he uses his prior experiences and guidance to carry out the things he needs to do.

“I am not a magician, I am only human. I try to solve problems through a thought process and sometimes the methods which I choose will not work but we can always fix it.” 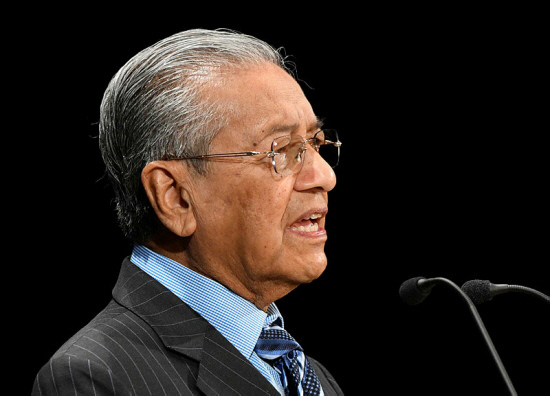 In the forum that was moderated by former Media Prima chairman Tan Sri Johan Jaafar, Tun M reveals that he isn’t bothered by people who call him a “flip-flop” over the changes in his stance on several issues, like the removal of tolls, in the last couple of the months.

“It will be better if we change our approach and become a flop.” 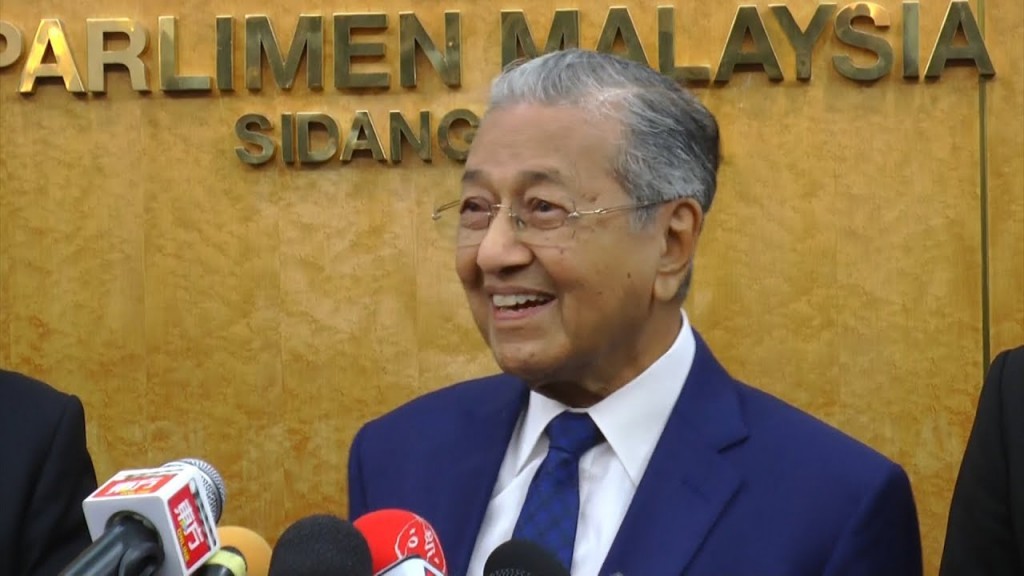 Tun M also stressed that it was pointless to carry on with something when it clearly cannot work. On a different matter, Tun M was also inquired about Datuk A Kadir Jasin’s claims that PH leaders and cabinet members were sabotaging their own government because of “ignorance, greed and lack of focus”.

In response, the prime minister said that it was still better than having crooks and thieves as the government.

“Ignorance, greed and lack of focus are better than the crooks and thieves becoming government. When we start something, our achievements may not be like what we thought,” he explained. 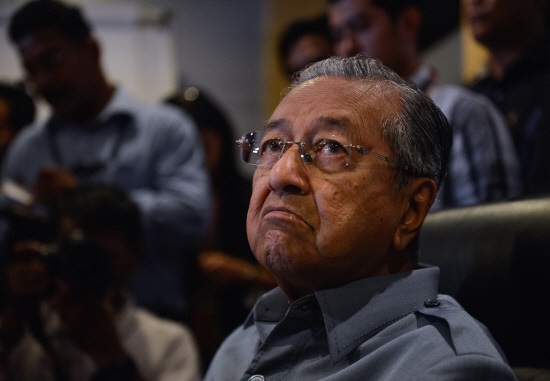 Perhaps, we should cut the government a little slack and give them some time to straighten things out. After all, they still have three years left.

That said, in the midst of criticising them, let’s also work with them to rebuild our beloved country. Remember, Rome wasn’t built in a day. 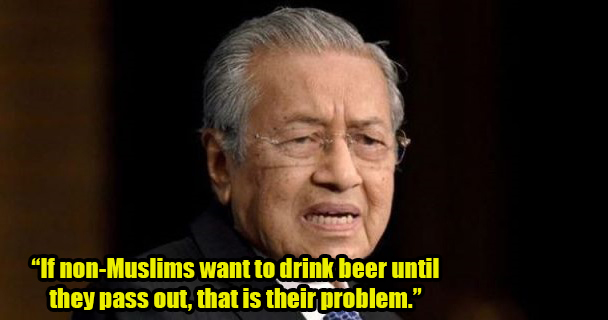