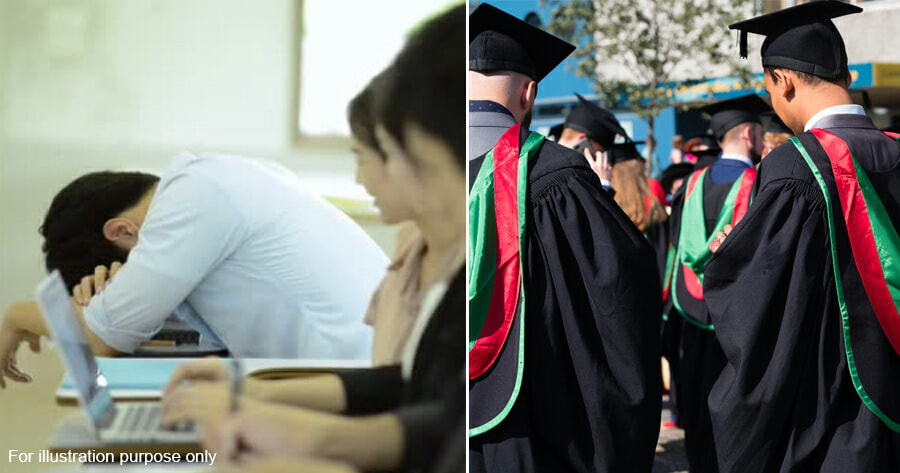 Most people obtain a university degree by a certain age but some do it at a different time and that’s okay because everyone has their own timing in life. But sometimes it gets a little hard when you’re the only one in your age group and you get laughed at for it.

A Malaysian man posted on Facebook that he gave up his job with a monthly salary of RM4,000 to pursue his studies. With that came a lot of ridicule from his coursemates who were much younger than him.

He said he comes from a poor family and they didn’t have any money to send him to university. At the age of 17, he started working part-time in order to save money for university.

Unexpectedly, it took him 10 years to save enough money for it and by that time, he had already been promoted to the manager position with a monthly salary of RM4,000. 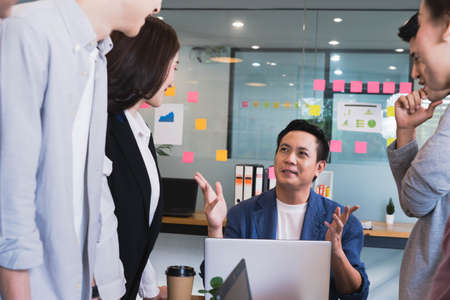 He said he was hesitant to give up his job for his dream but decided in the end to resign and join a university course at the age of 28.

Upon entering university, he found that there was no one who was the same age as him and some students even laughed at him for being the oldest one there.

“Frankly speaking, I do feel a little inferior. After all, I am like an old uncle in college,” he said.

“My relatives would laugh at me and ask what kind of books do I read when I am so old.”

“Although I don’t care about other people’s gossip, I still feel a little uncomfortable and wish I could go back.” 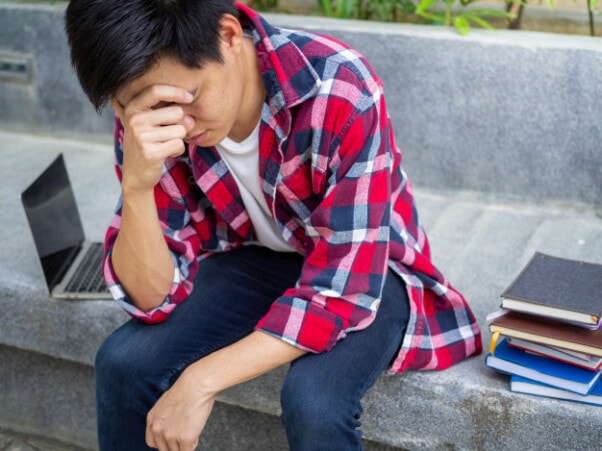 After a four-year course, he graduated at the age of 32. He said by that time, friends his age were already married and had children while he was still in university.

However, he said he still wants to look on the bright side and hopes that maybe he can get a young girlfriend.

It’s never easy when you can’t fit into the community around you just because you’re older, younger or at a different pace in life. But never forget that no one knows your story better than yourself. Let them judge, and you be you! 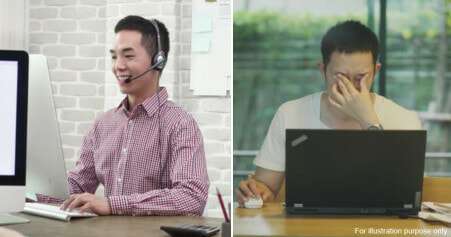