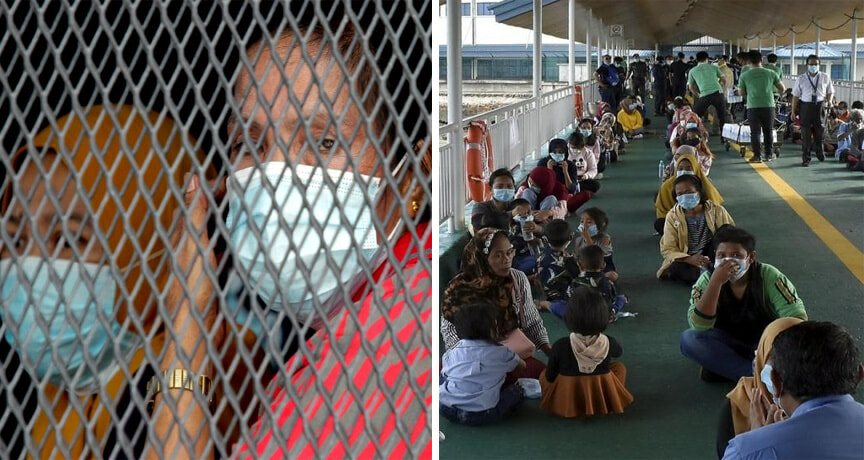 The illegal immigrants held at the Immigration Detention Depot in Belantik, Kedah say that they have been given fair treatment by the government, according to Bernama.

They are provided with health facilities, food and drinks four times a day, as well as other basic necessities among other things prior to their deportation.

“Here, we (foreigners) are provided with enough food … I entered Malaysia to work in order to support my two-year-old daughter back in Indonesia,” said Siti, a 40-year-old Indonesian woman, when met by Bernama at the detention centre during an exclusive media coverage of the operation code-named Ops Benteng. 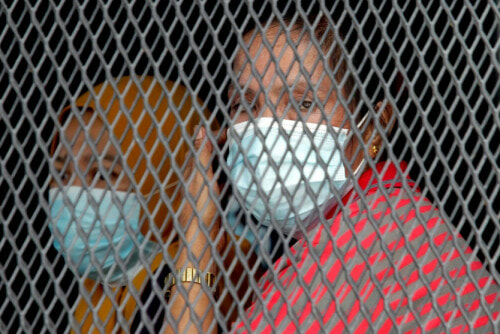 “Here, everything is provided, including food and drinks … I was detained last year (2019) for not having valid documents, and now I am waiting to be sent back to Myanmar,” said the 23-year-old.

An examination at the depot found that there was a medical officer on duty from 8am to 5pm, as well as a telephone booth allowing detainees to contact family members back home.

Meanwhile, Zuhair Jamaluddin, the Kedah immigration director said that the government spent more than RM3 million a year on food and drinks alone for illegal immigrants at the Belantik depot.

He said that the detainees who are sick will be treated in the depot. If it involves serious illness, they will be sent to a nearby hospital for treatment.

“For instance, there have been cases of giving birth at the depot, and the Immigration department assists the detainees by providing the appropriate facilities,” he added.

Zuhair also said that there are currently 1,187 illegal immigrants at the Belantik detention depot, and the department is in the process of sending them back to their countries of origin in cooperation with the respective high commissions and embassies.