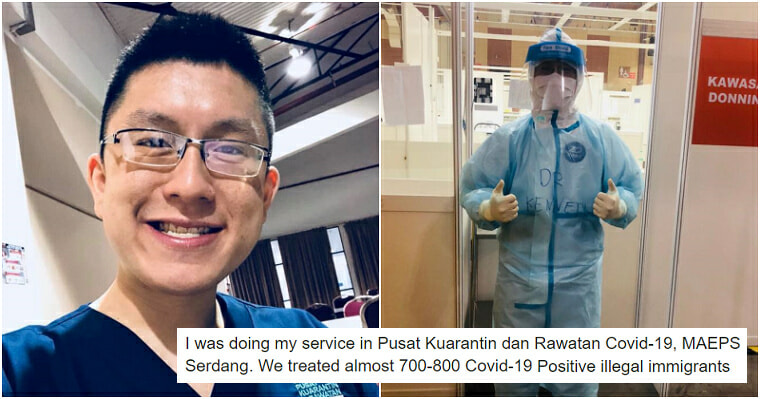 The nation’s abuzz with the conflict that happened between Al Jazeera and Malaysia’s government. Claims of Malaysia treating illegal immigrants poorly has caused a lot of debate among people.

While some supported the freedom of press, others considered it slander and biased.

One doctor however, shares his first-hand experience in the field and it quickly gained over 20k shares. 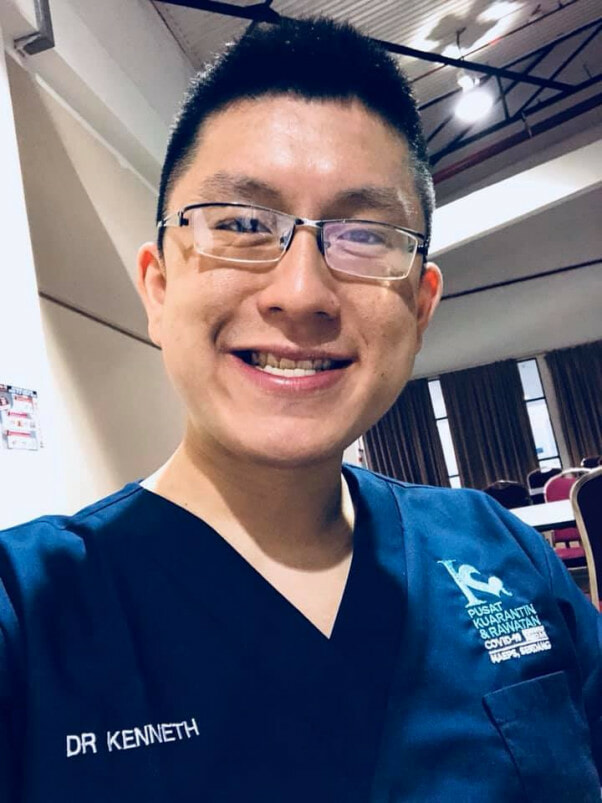 “Al-Jazeera making false claims (pembohongan/tuduhan tidak wajar) against Malaysia regarding the management and treatment of illegal immigrants with Covid-19!”

The doctor who was stationed at the quarantine centre in MAEPS Serdang for 1 month treated over 700-800 Covid-19 positive illegal immigrants (otherwise known as Pendatang Asing Tanpa Izin/PATI).

He reveals that the government tried their best to cater to them even though they are illegally here. 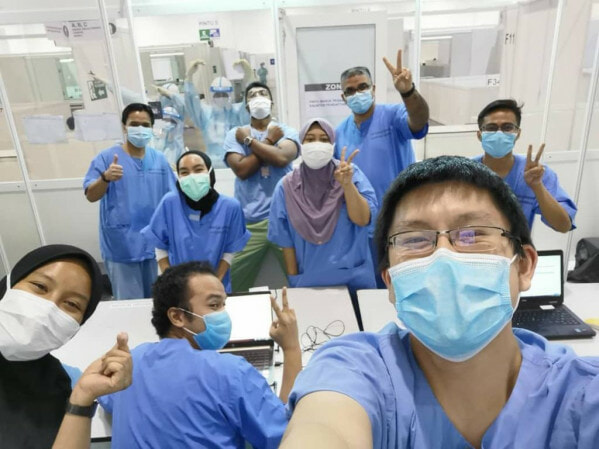 “All the PATIs were treated fairly and well. We respect them as normal human beings. 3 meals per day. Each meal with vegetables, meat and rice. Nice bed with aircond environment.

He further elaborates that all of this treatment and allowances were borne by the government too.

“They were given free tests which cost about RM300-400. There were free food, free treatment, free clothes. These were all paid for by the Malaysian government. Al-Jazeera’s report was one-sided and did not display the full picture. We stand with Ministry of Health (KKM) and Malaysia for doing their best in fighting the Covid-19 pandemic!” 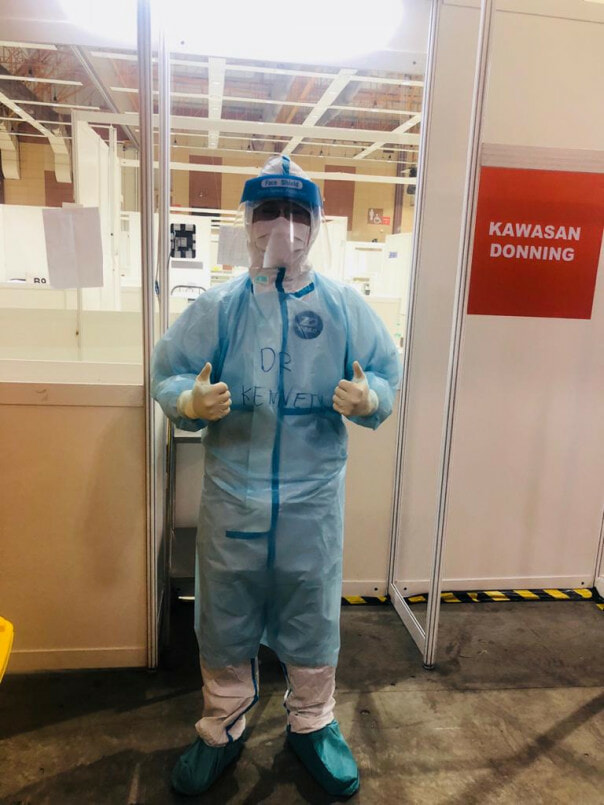 Speaking to WORLD OF BUZZ, Kenneth who has been working as a doctor since May 2017 shared that his experience in MAEPS was great. While being a frontliner did create worry and anxiety, he eventually got over it thanks to the support from his colleagues. The doctor also mentioned that due to Covid-19, people from various backgrounds and races were working together to overcome this pandemic, and that sight was very inspiring to see.

Kudos again to our frontliners, because without them, we wouldn’t have come so far!

Also read: Netizens Have Been Sending Hateful Messages To The WRONG Rayhan Kabir, Here’s His Story