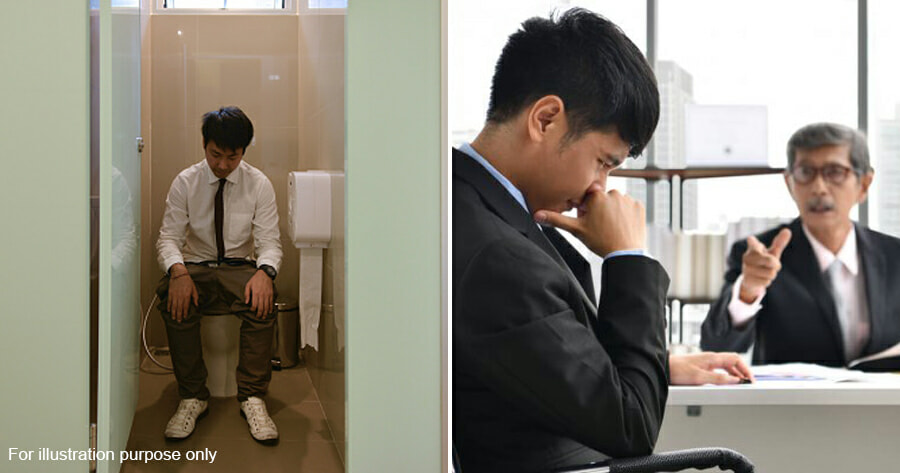 An intern from Taiwan had his salary deducted after spending too long in the toilet during working hours, sparking heated discussions among netizens.

However, after deducting his health insurance, he found that he only received NT$25,822 (RM3,751) that month and wondered if part of his salary had been deducted by the company.

He asked the company about the salary deduction and the company responded that after checking the CCTV footage, they found that he had spent a total of 49.5 hours in the toilet last month. After deducting the normal one hour of toilet visits per day, the company said they still needed to deduct 27.5 hours worth of salary. 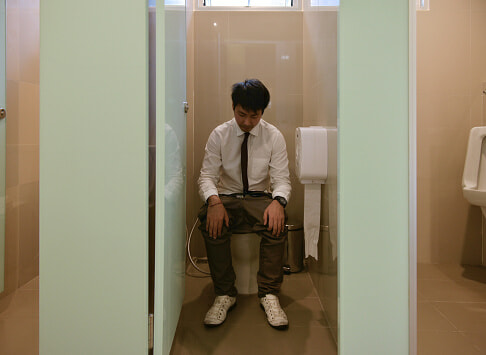 The intern questioned the company, “Why can’t I go to the bathroom?” to which the company responded that he spent too much time in the toilet, making the intern angry.

“Why don’t you just tell me that I can’t go to the toilet for too long? Instead of just deducting my salary?” he said.

The intern then admitted that he had a stomach problem and questioned the company’s ability to restrict employees’ toilet time. He criticised the company for forcing employees to work overtime and even threatened to cancel his internship.

The intern added that this was only his first internship, but he already had to experience a salary deduction, making him feel overwhelmed. 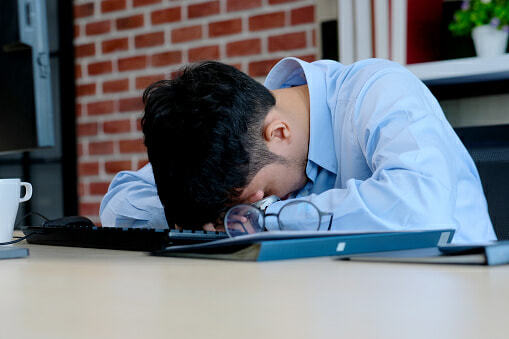 “My parents told me to endure it silently and that it’s good to be patient,” he said.

“And then they told me not to poop for so long next time. I’ll just poop in my pants and ‘stink them to death’ next time.”

“I’m so dumbfounded at what my parents told me.”

Netizens who read that the intern spent an average of more than two hours on the toilet every day, mocked him as a ‘salary thief’. Some said that his attitude was inappropriate while others joked that he should go see a gastroenterologist.

Well, I think it’s time to bring back this classic meme that apparently got one employee fired after he posted it on his Facebook. 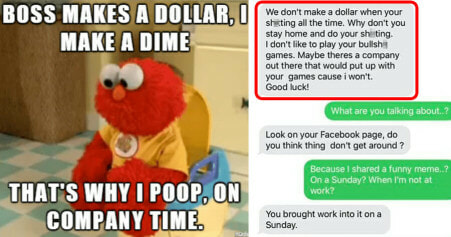