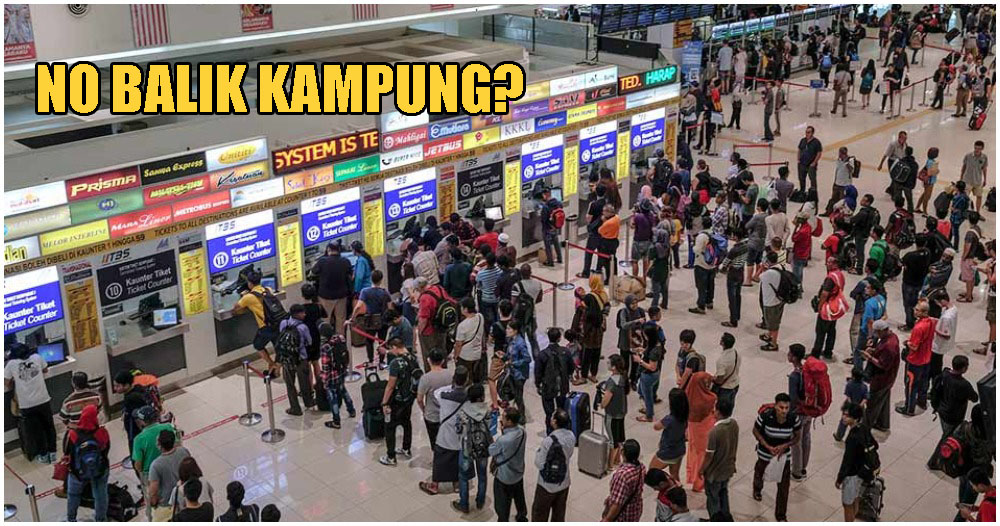 The Movement Control Order will be implemented beginning tomorrow, 18th of March. This move is seen as a relief as Malaysia recorded a total of 120 cases today and the first two deaths. Although it’s been advised for no one to balik kampung during this outbreak, some have chosen to ignore this and are still crowding bus stations. However, it seems like they will no longer be able to do so.

Inspector-General of Police Tan Sri Abdul Hamid Bador told Bernama that all interstate travelling will have to be informed to the police starting from midnight today. According to The Star, exemption letters would be issued to those who need to travel for important matters or emergencies.

“For the police department, our role in this restriction order is to control the public’s movement from one state to another or even from one district to another. This is to stop the virus from travelling as well.”

Those who wish to return to their hometowns will be required to fill up necessary forms which will be provided at their local police station and also to bring any valid documents to verify their business there He added that unless you were to return to Sarawak, there might be a quarantine rule of 14 days which depends on the local state government. 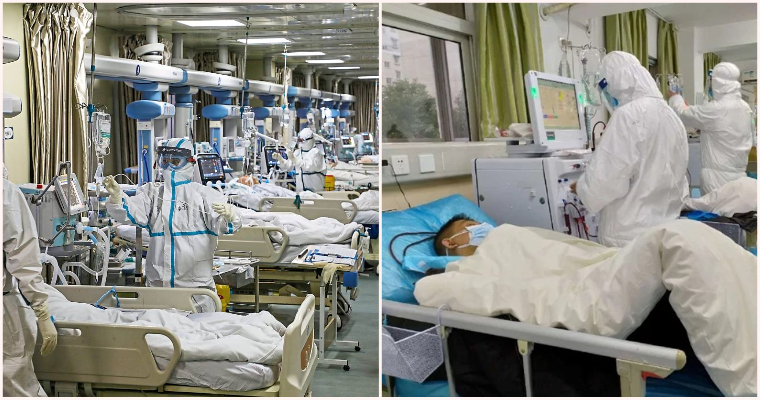