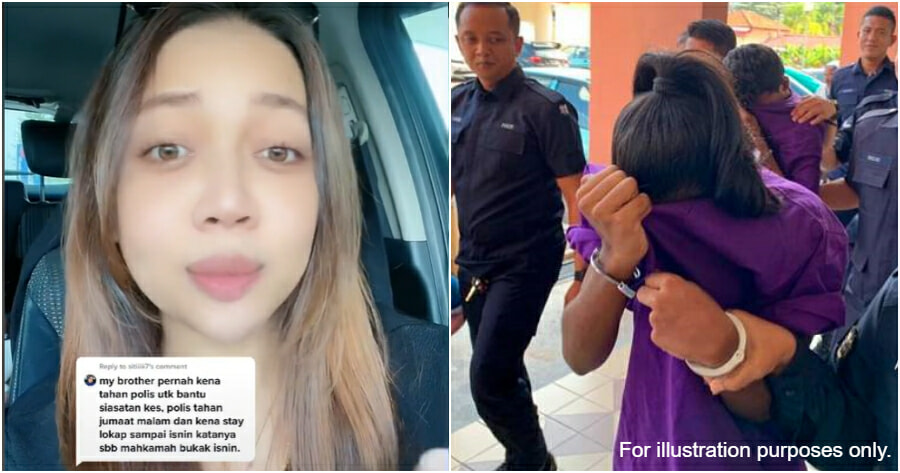 Sometimes, we may be called to the police station to assist the authorities in an investigation, but most of the time, we may not have a clear picture of our rights.

Recently, a lawyer and a legal advisor, A’minahtul Mardiah shared on her TikTok account what the public should know if they are ever arrested by the police during the weekends or the public holidays. The video was a reply to one of the netizens’ comments which stated her brother was detained by the police on a Friday night to assist in an investigation. 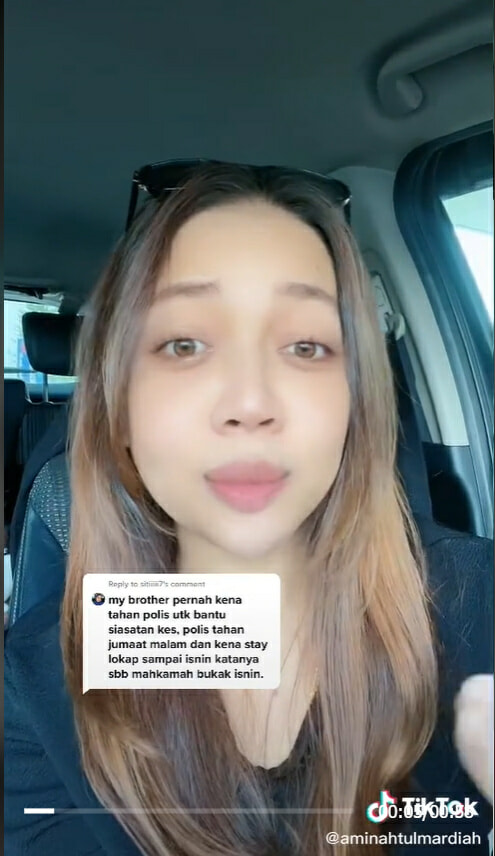 However, he had to stay locked up in the station until Monday as he was told that the court will not resume operation until the coming Monday.

In the video, Mardiah states that while an arrest can be made anytime, this does not mean the detainees can stay locked up in the station for more than 24 hours without being brought to the Magistrate Court for an application to remand the detainee.

Thus, if this happens, the family can always lodge a police report for wrongful detention. 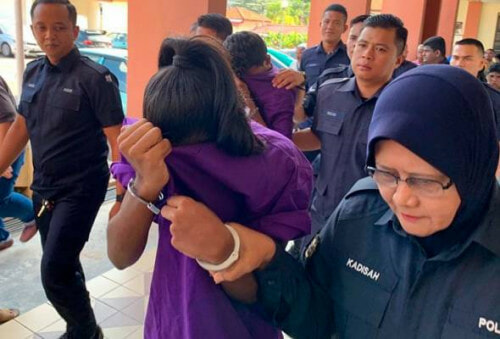 Regardless of the reasons for the detention, according to Section 28(3) Criminal Procedure Code + Section 117 (1) Act 5 Clause 4 Federal Constitution, a suspect has to be brought before a magistrate should they need to be detained for more than 24 hours, or in other words, to be remanded. Mardiah also highlighted that all these have to be done within 24 hours after a suspect is detained, and not 24 hours after.

At the time of writing, the post has garnered more than 6,000 likes and more than 400 comments, which mostly show gratitudes from the netizens for this piece of useful information. 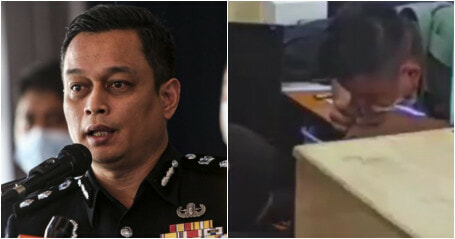