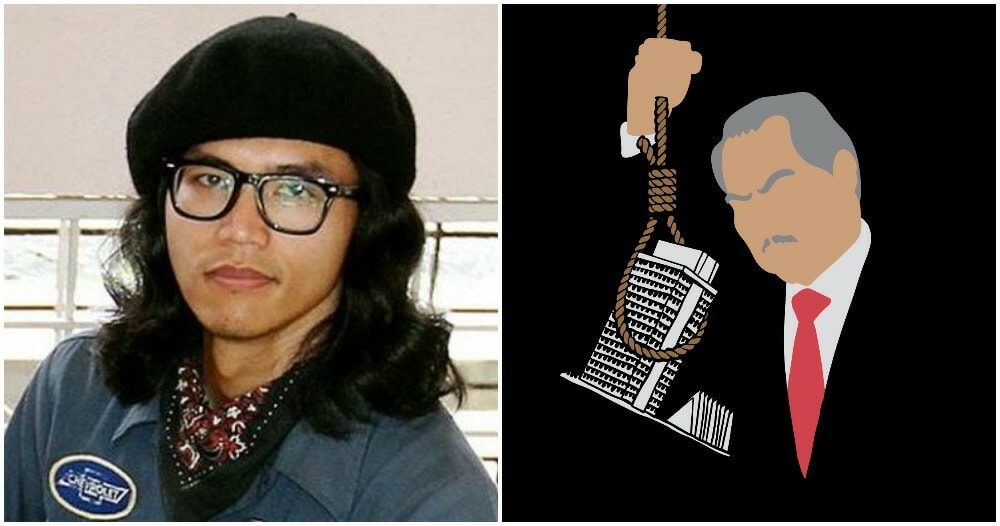 What happened to freedom of speech?

Political activist and graphic designer, Fahmi Reza, has been vocal regarding his displeasure towards the government dated all the way back to the BERSIH movement. If you’re somewhat active on social media, you would have definitely seen all of Fahmi’s satirical cartoons calling out the current government’s decisions.

On 9 March, Fahmi took to Twitter to post a summon that he had gotten from PDRM saying that they will be questioning him over his past social media posts today (10 March) at 11am based on two police reports lodged against him.

“According to the police, I am investigated under Section 223 of the Communication and Multimedia Act also known as the Butt Hurt Act.”

He added that PDRM which two of his postings they’re actually investigating but based on the notice date, one report was lodged on 15 February 2021 while another 7 October 2020. Around 15 February, some of his postings were directed towards PDRM in the wake of sexual harassment allegations towards officers who allegedly checked a woman’s undergarments. 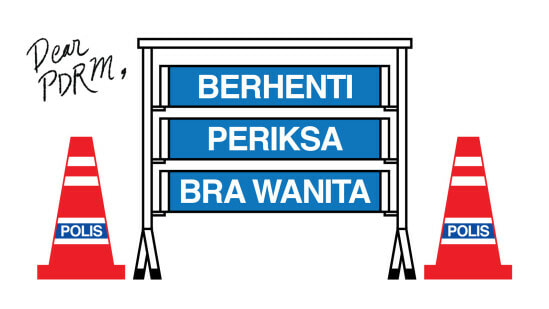 On 7 October 2020, his art was directed towards Health Minister, Datuk Seri Adham Baba, when he disappeared from the public eye, and Malaysians were angered.

Despite his summons, Fahmi Reza is standing his ground and said that no matter how many police reports are lodged against him, no matter how many times the police investigate me, he will never erase any of his postings and satirical graphic art criticising the authority on social media.

“Freedom of expression is our right as citizens and we need to defend it. If you’re someone that’s easily offended by satirical art which you consider rude, by all means, unfollow or block my account.

But don’t restrict the rights of others who have no problem with the protest graphics I make.”

He said that as he’s being investigated under the Communications and Multimedia Act, PDRM and the authorities have the power to seize his social media accounts for the sake of “collecting evidence”. Thus, he requested netizens to follow his back-up Twitter account @fahmirezaKL. Within a few hours of receiving the notice, Fahmi created an art criticising Prime Minister, Tan Sri Muhyiddin Yassin, depicting him as a dictator.

This isn’t the first time Fahmi has gotten in trouble with the authorities. Back in 2016, he was investigated under the same act after his infamous art of depicting former Prime Minister, Datuk Seri Najib Tun Razak, as a clown. He was sentenced to one month in prison and a fine of RM30K.

Fahmi Reza reassured that he will update once his questioning process is over. Let us know what you think about this! 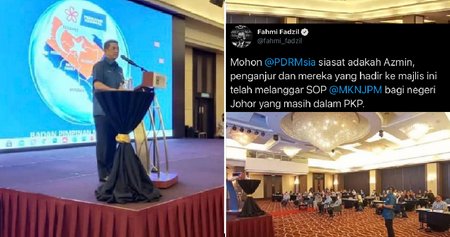