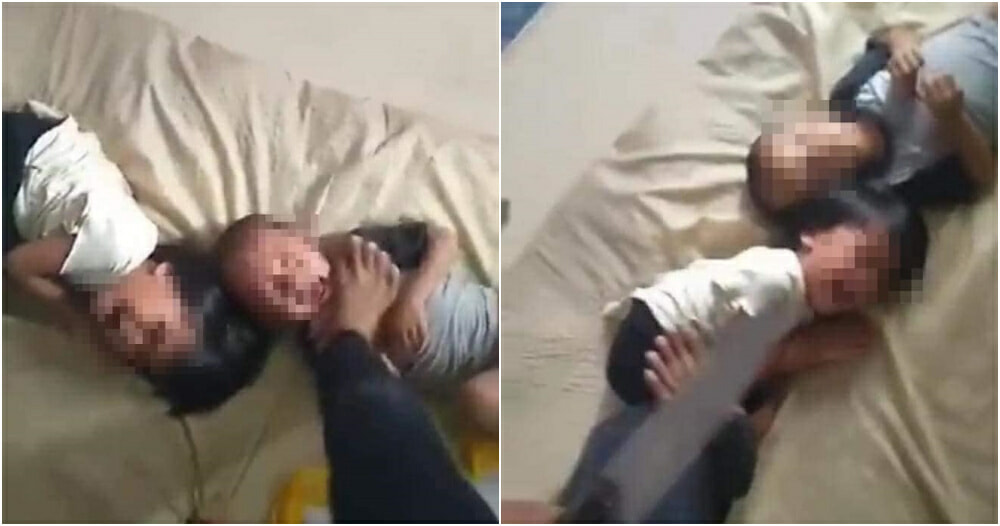 Disclaimer: The footage in the video attached may contain disturbing content. The viewer’s discretion is advised.

Video footage of a man abusing his two young children by stepping on them while pointing a knife and threatening to kill them has gone viral. The incident is said to have happened in Ulu Balung, Tawau.

Based on the video and photos that was first uploaded on the OrangKunak Facebook page, the two children were seen crying in pain and terror. The video is believed to be filmed by the suspect himself, recording his own actions.

According to Astro Awani, it is believed that the suspect has marital problems and had just divorced his wife. He ran away with the children, who are roughly between the age of two and four years old.

Tawau District Police Chief, Assistant Commissioner Peter Umbuas, confirmed that he had received a report related to the incident and said that his department was conducting further investigations. 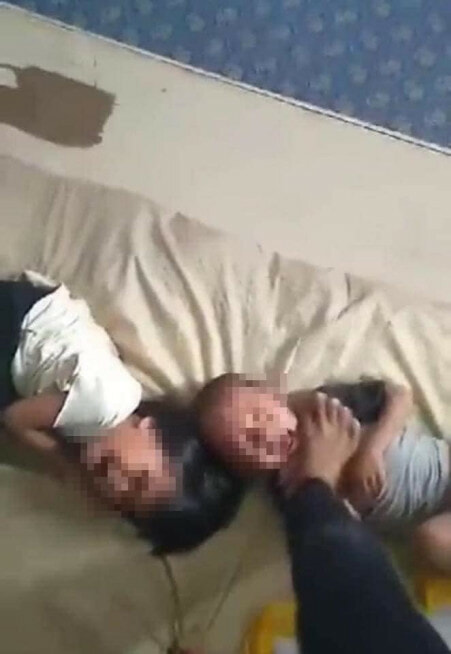 “Immediately after receiving the report, a team of officers and members were sent to the scene but the suspect was no longer at the premises. He is now believed to be hiding with his two children,” he said.

He added that the police are tracking down the suspect and asked people with information to pass it on to the police immediately. 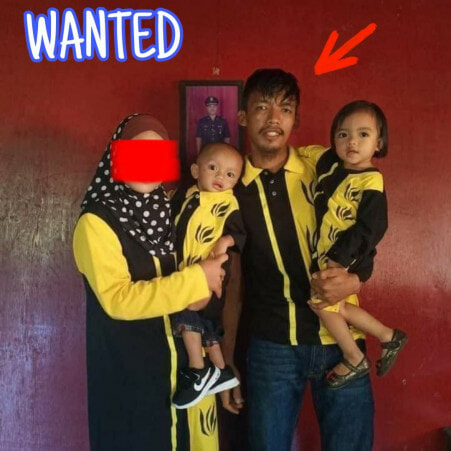 Also Read: “What did I do wrong, Papa?” LCW Shares How He Had To Educate His Son About Ramadhan 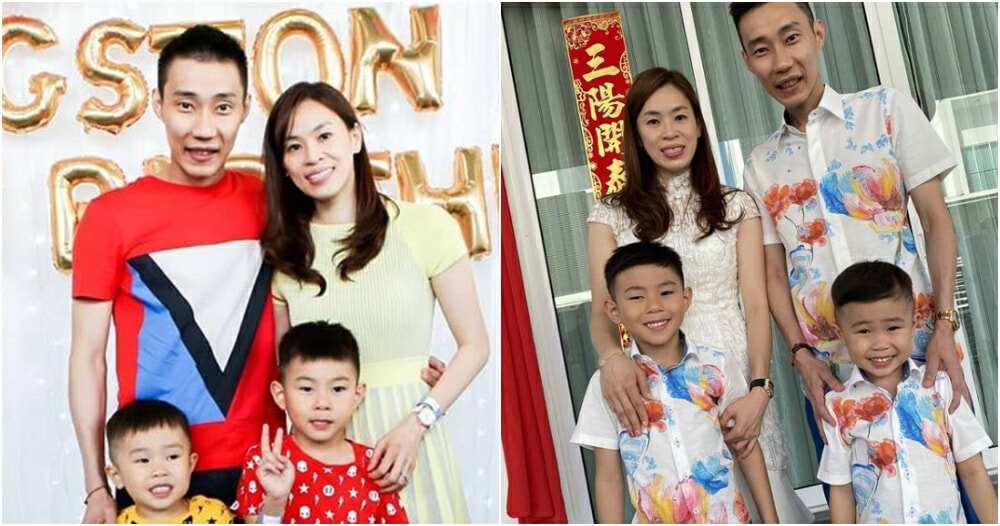