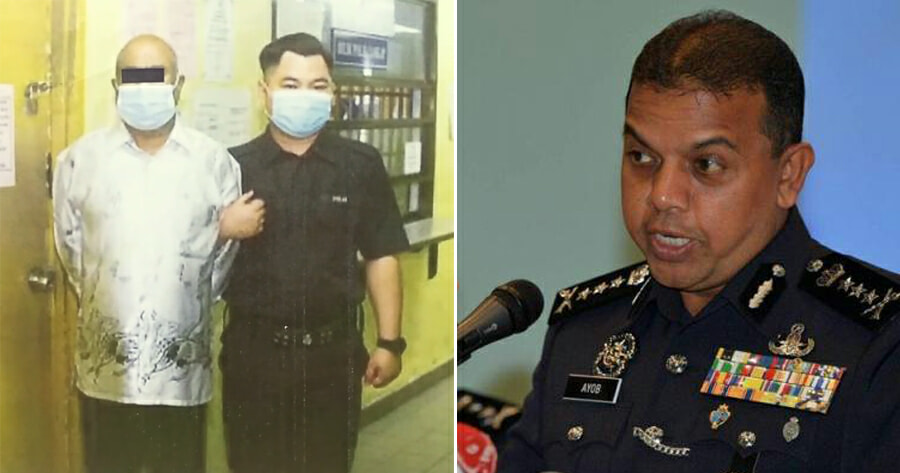 A man who claims he is a Datuk Seri was arrested last Thursday (25 February) at 8.30pm after he threatened two victims, including a police inspector.

According Berita Harian, Johor police chief Datuk Ayob Khan Mydin Pitchay said that the 56-year-old ‘Datuk Seri’, who is a scrap metal dealer, was arrested along with his 41-year-old accomplice after the victim lodged a police report.

“The case started last Monday (22 February) when the victim in his 50s was approached by two suspects, including the ‘Datuk Seri’.”

“The ‘Datuk Seri’ then extorted and used force on the victim, asking the victim to pay his debt worth around RM450,000 on Monday,” he said, reported The Star. 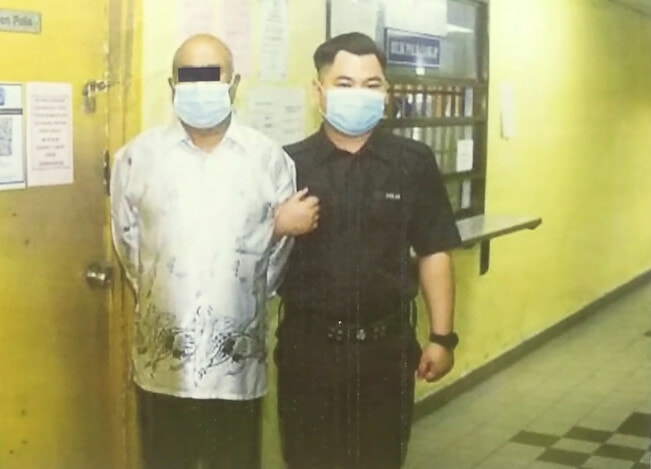 The victim then lodged a police report, after which both suspects were arrested in the Masai area on 25 February. NST reports that while being arrested, the one who claimed to be a ‘Datuk Seri’ threatened a police inspector saying,

Translation: “If you arrest me, I will create chaos at all police stations and in your life.”

Ayob Khan said that further investigation found that the suspect who claimed to be a ‘Datuk Seri’ had received the title from the Sulu sultanate, which the Malaysian government does not recognise.

“A review of the ‘Datuk Seri’s’ records also found that he had various previous criminal records with violent criminal elements, including being charged twice under the Emergency Ordinance and detained at Simpang Renggam and Pulau Jerejak, around the 1980s and 1990s,” he said.

He added that the ‘Datuk Seri’ donated a lot of money to non-governmental organisations (NGO), which the police believe is just a front to protect his criminal activities and to obscure the authorities.

“The NGO contacted us multiple times to give a ‘positive input’ on the suspect after his arrest,” he said. 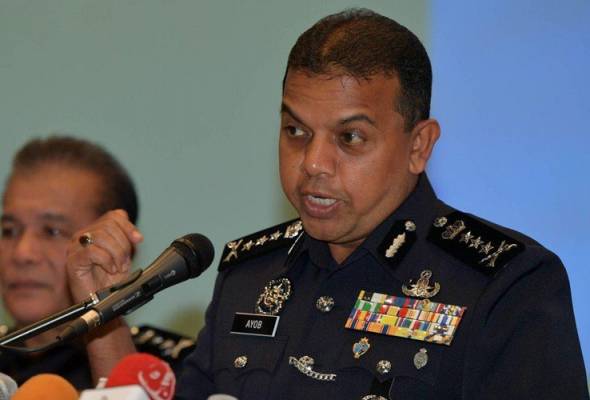 Meanwhile, Ayob Khan reminds the public to always be careful and not easily trust individuals who disguise themselves by using the ‘Datuk Seri’ or ‘Tan Sri’ title.

“This is not Robin Hood, the police are conducting a transparent investigation and will take stern legal action without any compromise,” he said.

“It does not matter if he gets the title from Malaysia or anywhere, whether he is ‘Datuk Seri’ or ‘Tan Sri’, if he is involved in criminal activities, we will arrest him and no one will be missed.” 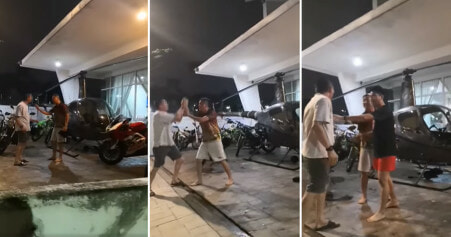