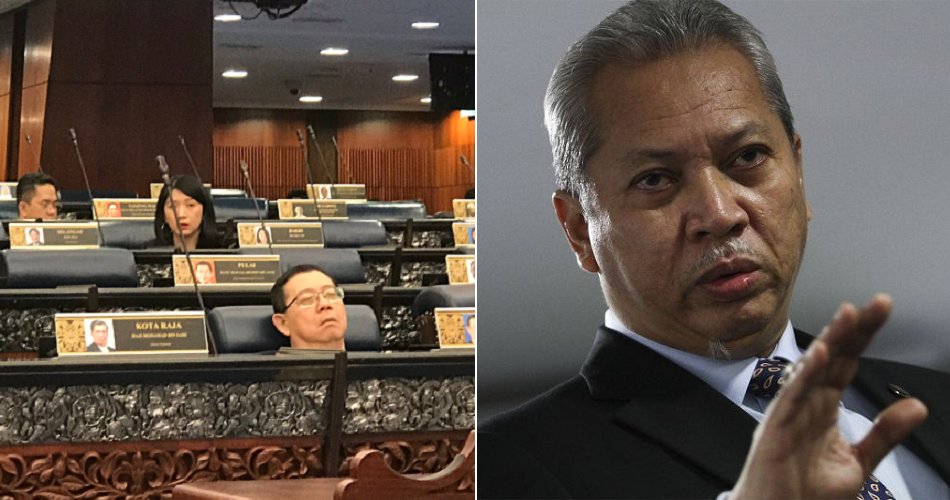 The Malaysian parliament has been rather amusing as of late. This is because many members of our parliament have adopted a proactive attitude as they are very attentive and quick to point out any blunders during parliament meetings.

Earlier in this afternoon (12 November 2018), Ketereh MP Annuar Musa took to Twitter to share a picture of Finance Minister Lim Guan Eng who looked like he was fast asleep during the presentation of Barisan Nasional’s alternative budget in parliament, reported Malaysiakini. In Annuar’s tweet, he wrote,

“BN’s shadow finance minister is debating Budget 2019 and presenting the alternative budget. The minister of finance is sleeping…”

His observant tweet came with a photograph as below:

Following Annuar’s tweet, Lim Guan Eng posted a response to explain the whole situation. According to our finance minister, his eyes were actually unwell but he still managed to attend to the parliament sitting to hear Rembau MP Khairy Jamaluddin’s speech.

“My eyes were kurang sihat (unwell) just like in the previous Parliament session, but I still attended to hear the opposition representative (Umno’s Rembau MP) Khairy Jamaluddin’s speech.”

“Has the Secretary of Umno (Annuar Musa) lost political capital that he is now digging for issues like this?”

Lim also added that he managed to take down some notes while he was “resting” his eyes. He even shared a picture of his notes, as you can see below:

Two years ago, former Kedah Menteri Besar Ahmad Bashah Md Hanipah was also caught sleeping in a video during the state monarch’s speech for the swearing-in ceremony. Although he had denied the allegation, DAP veteran Lim Kit Siang concluded that the Menteri Besar was indeed asleep after watching the 36-second clip twice.

“Saw Bashah video again. He was sleeping deeply. Bashah should not take oath as Kedah Menteri Besar until he comes clean on it.” 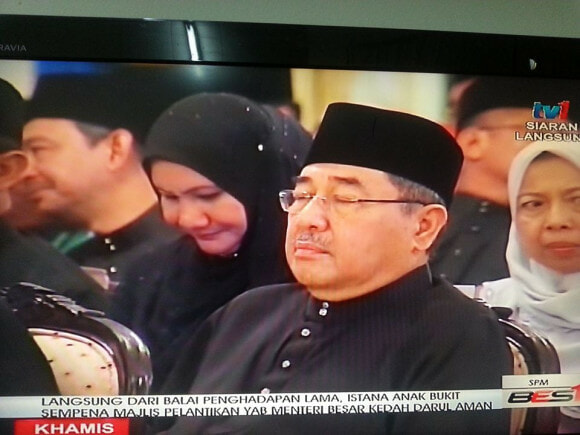 Nevertheless, he was still sworn in as the Menteri Besar in 2016.

It looks like Lim Guan Eng has proof that was he was awake as he managed to jot down some notes during the meeting. What do you think of the accusation against him? Do you think our finance minister really dozed off in parliament? 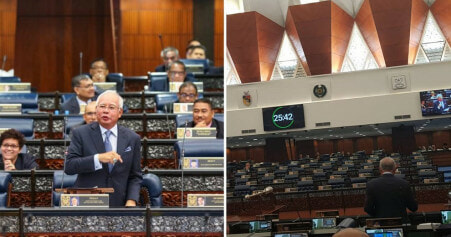