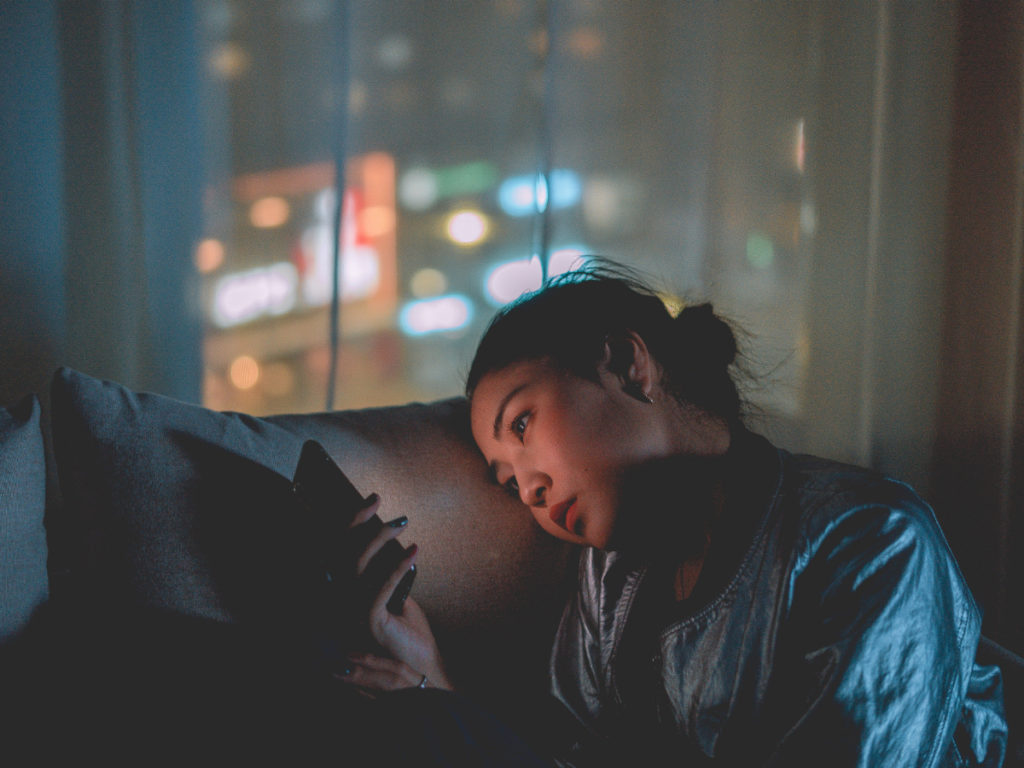 Note: This is a personal story from the writer’s life. It does not echo any sentiments or beliefs of World of Buzz.

If you say you’ve never once found yourself googling ‘signs that someone likes you’, chances are, you’re lying. Because let’s face it: who hasn’t? When you’re young, dumb and in love with someone who won’t even look your way, it’s normal to start overthinking all the small little gestures they’ve directed at you and what they might mean.

Having your crush be oblivious to your feelings for them can be painful, but what if they give you all the typical ‘I like you back’ signs without realising it at all? And to add insult to injury, what if they never even liked you in the first place?

Well… that’s what happened to me.

He would call me every single day, no exception.

If you’re one to read all those ’10 signs someone likes you’ articles, then you would know that one of the tell-tale signs that someone likes you is when they’re constantly texting you or finding a reason to talk to you.

For two months straight, we would call each other at around 12pm and keep talking on the phone until 3am in the morning. Every single day. No exceptions.

It didn’t help that we also started getting to know each other as Covid was getting worse, so we had all the time in the world to just… stay on the phone. It got to the point where I became the first person he’d call the moment something happened and I’d call him crying the moment I was upset.

Granted, I’ve never been the kind to call people, period. My friends know that I barely even call them, if ever, so the fact that I was calling him every day nonstop was a big thing for me.

Another big sign that someone likes you is when they start ‘showing you off’ online and start posting about you on their social media, especially if they aren’t the kind to post often… right?

For me, my crush was never one to post online. Since he made his Instagram account in 2017 until the point where I met him in 2020, he never once posted a photo or even an IG story. So, imagine my surprise when he suggested posting a selfie of just the two of us on Instagram for my birthday!

I was shocked, obviously. But I jumped on that chance the moment he handed it to me. Me! On his Instagram! Could you imagine? Well, the photo of both of us was up on his account for a solid two weeks before he took it down, but best believe those two weeks were some of the best two weeks of my life.

He thought me how to play games, introduced me to all his friends, and even his cousin thought he liked me

My crush was the one who introduced me to the likes of Valorant and he would constantly look for me to play games with. From playing games like codenames to monopoly deal, we did the whole shebang every time we had the chance.

He even introduced me to all his friends and even his cousin, who, might I add, were all convinced that he liked me in some way shape or form. It’s kinda funny, really. Because somehow throughout this whole ordeal, I became somewhat friends with his cousin and would spend late nights just talking about my crush on him.

But in the end, he never liked me

I had to learn this the hard way after he decided to distance himself from me out of nowhere. We went from calling and texting every day for 12 hours straight to just one text every three days or so.

The nights I spent calling him crying turned into dismissive texts from his end when I came to him upset. It was all really sudden, and it all happened purely because the idiot finally realised I liked him two months in.

Long story short, he and I aren’t friends anymore for reasons entirely irrelevant to this article. But the fact that he had to lead me on for so long without even noticing my feelings for him is still something that baffles me even until now.

Have you ever been lead on by someone? Tell us in the comments below! 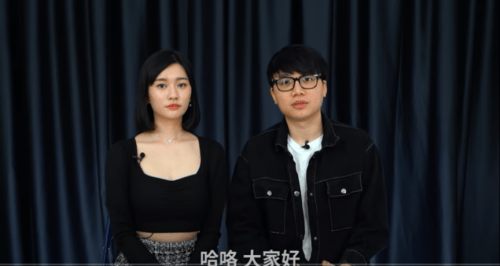