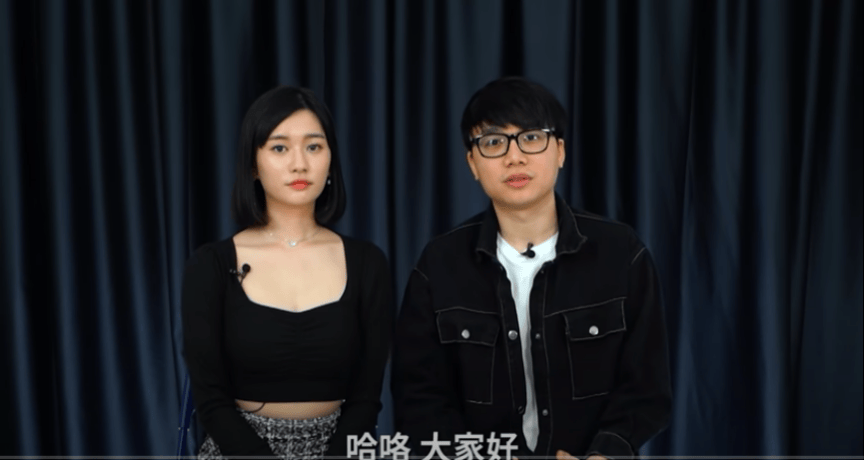 The video is currently trending #2 on YouTube at the time of writing.

Forget about Rachel, this YouTube Malaysian couple Lim Shang Jin and Qiu Wen is the latest most discussed topic on social media.

On 6 January 2021, Lim Shang Jin uploaded a video on his YouTube channel announcing the relationship of Qiu Wen and him has officially come to an end. The video went viral on many social media platforms including Facebook, and has almost 890k views at the time of writing.

An RM60,000 proposal for her to be his girlfriend 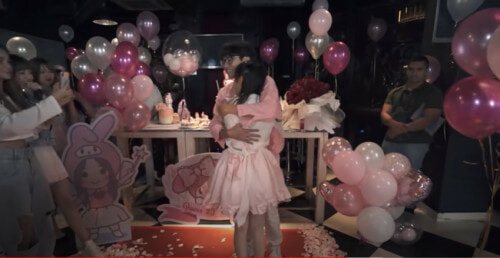 The two previously garnered spotlight on October 2019 when Lim planned a birthday surprise confession worth RM60,000 for QiuWen and vlogged the entire process.

Apparently, it was also rumoured that the guy got double-eyelid surgery to win her over. 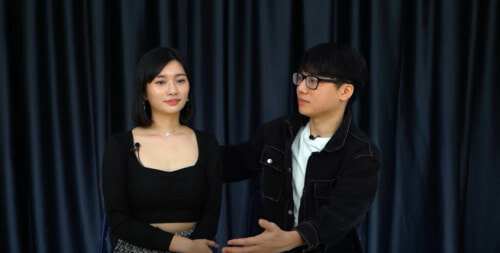 In the latest break-up video, Lim explains that the reason for their break up is because of both parties’ busy schedules for work and had no time to invest in the relationship. The video ended with an awkward hug between the two, and viewers pointed out that the hug seems forced, and QiuWen was obviously uncomfortable with hugging Lim.

Since the video came out, many netizens were attacking QiuWen for being “materialistic” and a “gold digger”. However, in their break-up video, Lim explains that he did the confession willingly without QiuWen requesting for it, and they were already 10 months in love when he planned the surprise birthday confession.

Lim also addressed his eyelid surgery, saying that he did not do it for QiuWen but for his own sake.

Ever since the break up video came out, it sparked heavy discussion. Many memes as well as anonymous confessions are made regarding the matter.

While some are calling the girl a “gold digger” and had been “planning for the break up” because of how relieved she seemed in the break up video, the others are glad that they have eventually broken up because of how horribly the guy treated her.

In fact, in some of Lim’s previous videos, QiuWen had pointed out how Lim did not care about her and never asked her out for a date, even if they are living under the same apartment. When QiuWen’s father passed away, Lim did not contact her and comfort her, but was found liking other girls’ pictures on Instagram instead. 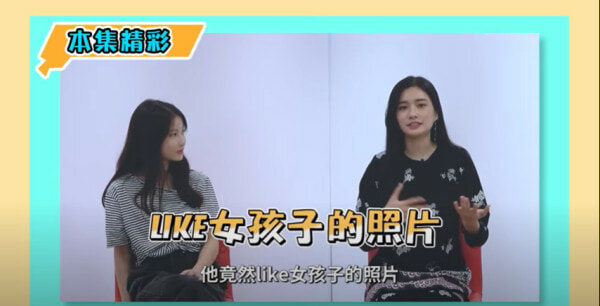 Yesterday, Lim uploaded another video titled “730 days of memories” with QiuWen. Despite the memories, the video shows how QiuWen has transformed from a jovial, cheerful girl into a woman who barely smiles.

Many viewers are heartbroken about QiuWen’s transformation and criticized Lim for making money out of his now ex-girlfriend by continually making videos and creating topics about QiuWen. A viewer also pointed out that this latest 20 minutes-long “memory-recap” video had a total of 6 different advertisements inserted.

Also Read: “This is so cute” Man Creatively Asks Woman Out On A Date Using Google Forms! 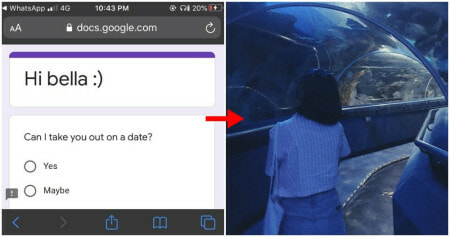