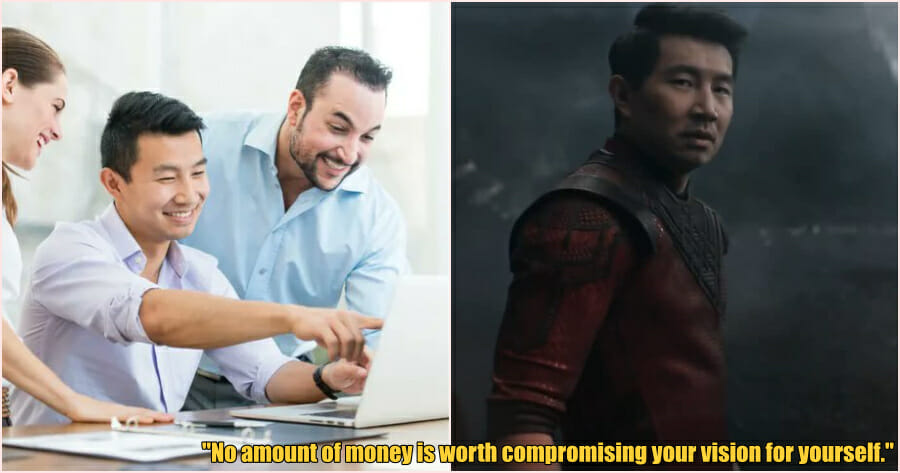 Before he became widely known as Marvel’s Shang-Chi, many of us may perhaps know that Simu Liu was a stock photo model.

But what many may not know is that he was previously working as an accountant at Deloitte Canada, which is one of the Big 4 accounting firms.

In a recent social media post, Liu says that yesterday (12 April) was the 10 year anniversary of being fired from his accounting job.

Ten years ago to the day, I was lead into my managing partner’s office at Deloitte and told that they were terminating…

According to the actor in his inspirational and touching letter, he was dismissed from that job in 2012. However, he was thankful that it happened.

His post reads, “Ten years ago to the day, I was lead into my managing partner’s office at Deloitte and told that they were terminating my employment effective immediately.”

“A lady from HR and a security guard escorted me back onto the floor in front of the entire open concept office. Nobody moved, offered a whisper of encouragement or even looked in my direction. I fought back tears of humiliation, grabbed my things, and never looked back.”

“Ten years ago I thought my life was over. I had wasted countless time and money that my family had invested in me. Years of schooling, gifted programmes, trying to live up to my parents’ expectations. It all came crashing down in an instant,” said the Canadian actor. 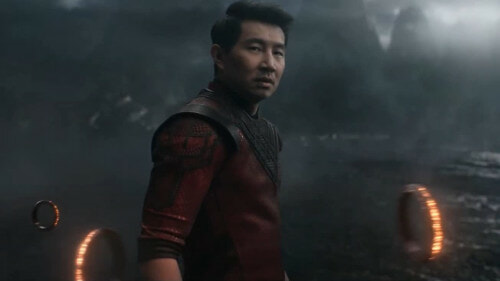 Following his dismissal, Liu said that he spent 4 years running around like a headless chicken trying to figure out how to break into the industry, struggling with credit card debt and taking any job he could.

“Another three years were spent trying to break into Hollywood, sinking my precious life savings into something many would call a pipe dream. It’s really only been these past three years that anything I’ve done has begun to bear any fruit,” he added.

Grateful for being fired

“I know luck has played a substantial role in my successes but I am sure that if I hadn’t been cast in two life-changing roles, I’d still find purpose and meaning in the pursuit of success on my own terms. Not my parents’ definition – MINE,” he wrote.

“I don’t know who needs to hear this right now, but no amount of money is worth compromising your vision for yourself. The pursuit of a dream- YOUR dream- against all odds… that’s what life is all about.”

He went on to thank ex managing partner of Deloitte Canada, Paul Gibbon and the offices of Deloitte Toronto for firing him. 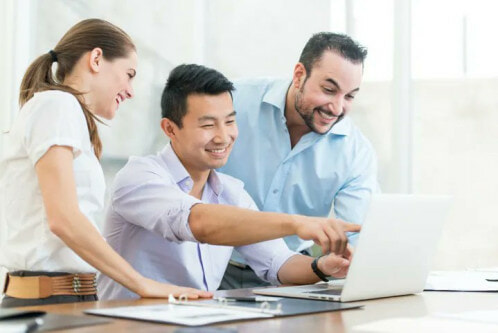 “You did for me what I never had the courage to do myself; you destroyed a life that I was building for someone else, so that I could finally begin to build a life for me,” he concluded his post.

What do you think of his inspiring letter? Will it inspire you to chase after your dreams no matter what? Let us know in the comments.

Also read: Before He Was A Marvel Lead, Simu Liu Was A Stock Photo Model & Fans Are Loving It! 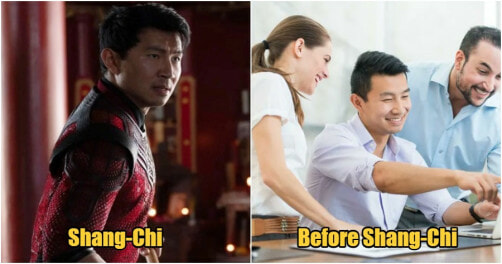