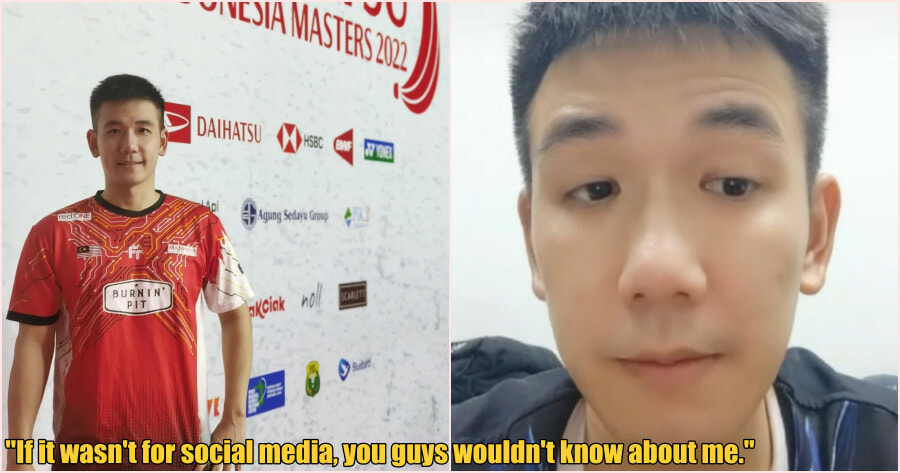 Although our national athletes are the pride and joy of our country, it can be said that they are severely underappreciated at times and often have to find alternate ways to earn a living.

However, a professional badminton player and YouTuber has recently explained that for some athletes, social media is the only way to find ways to make money.

In a live stream, independent shuttler Low Juan Shen responded to Lee’s comments and said that although he agrees with Lee’s advice, social media presence is necessary for some athletes.

“I agree with him, but I think, different people, different situations.”

“If I were not present on social media, I wouldn’t have anything. All of you would not even know me,” he said to his viewers. 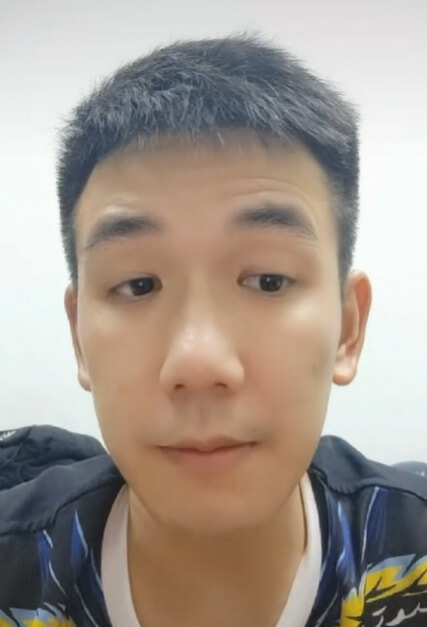 He explained that he needs social media platforms to help him secure sponsors.

“I’m not saying that Lee is wrong. If I had enough funding and money to put food on the table, I would lessen my postings on social media. No problem.”

Whilst talking to reports, Lee Chong Wei stated that although social media has become part of daily life, it can do more harm than good if not properly managed.

According to NST, Lee said, “My advice to the young players is to reduce your social media usage. Badminton should be your priority.”

“When good things are written, all is fine, but when it isn’t, will you blame it for your poor performance? I see kids today taking out their phones first to take a picture or post something before anything else.”

Backed up by his friend

The clip of Low’s comments made its way on TikTok, where his friend and editor of his YouTube channel, Darren Lim, expressed his support.

In a TikTok clip of Low’s comments, Lim said, “During training/tournaments in Malaysia, I shoot and edit all of the videos. Our target is simple. We just hope that Bear (Low) will get sponsors supporting him so he can focus.”

“In reality, badminton might not last long (career-wise), but strong social media can help him in (the) future,” he added.

Do you agree with Low’s statements? Let us know in the comments.

Also read: World No.1 Tower Runner is Malaysian But No One is Helping Him 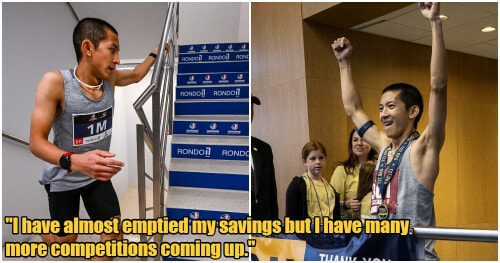