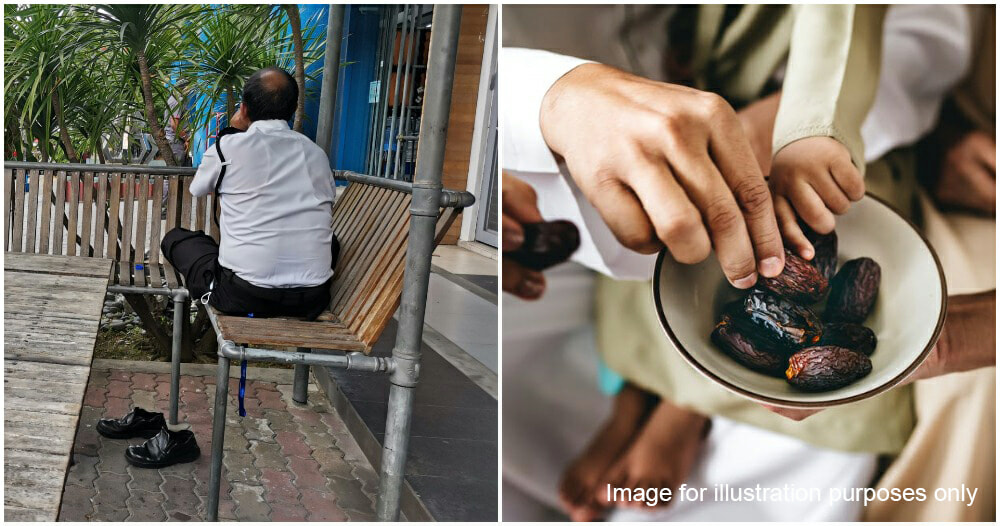 At the end of the day, simple respect is all we need!

With Ramadhan in full swing, Malaysians have been showing support to their fellow brothers and sisters throughout the holy month. One way most non-Muslims show respect to those who are fasting is by not eating and drinking in front of them. However, one Twitter user recently showed how sometimes, no special treatment is needed when they’re fasting.

Syed Akramin (@SyedAkramin) posted a picture on his Twitter of when he decided to take a break a few days ago at a pondok nearby. When he was in there, a Nepalese security guard who was having his lunch immediately turned his back. 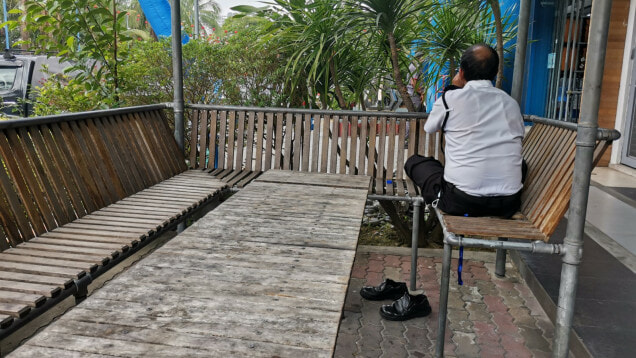 When Syed questioned the guard, the uncle simply said “You’re fasting, I don’t want to disturb you.”

“That’s when I realised that I was the one who was disturbing him eating. I apologised to him and left the area.”

Twitter users praised Syed for his behaviour and many even chimed in with their opinions saying that they actually don’t mind it when non-Muslims eat in front of them. In fact, a lot of them said their faith is not that weak to the point that they would have to force others to conform to their beliefs.

Speaking to WORLD OF BUZZ, Syed said that the tolerance among races especially during the month of Ramadhan has increased with each passing year. He added that he faced a similar situation before when he was schooling 70% of students in his school were Chinese and Indian students. During that time, he just took the opportunity to learn more about his friends’ religion and culture.

Kudos to both Syed and the security guard uncle for understanding and tolerating each other’s religions. We definitely need more people like them to promote kindness among us humans. 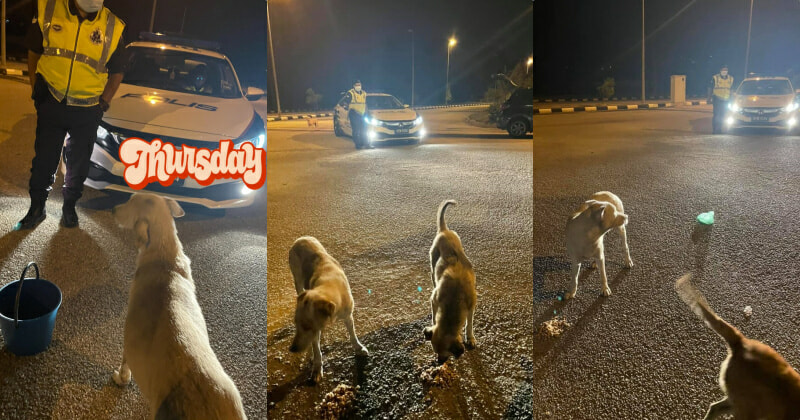