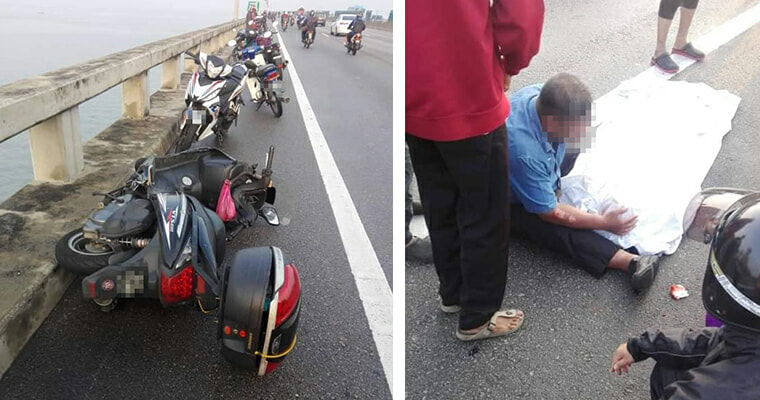 Not everyone knows the pain of having our loved one killed in front of our eyes, except for this man who witnessed his wife die on 25 April.

The accident happened at KM2.3 of the Penang Bridge during the morning rush hour when the couple’s motorcycle was grazed by two other motorcycles that came from behind. According to NST, the impact caused the victim to be thrown off the motorcycle, leaving her with serious injuries. The victim’s husband, as well as two other riders, suffered minor injuries. 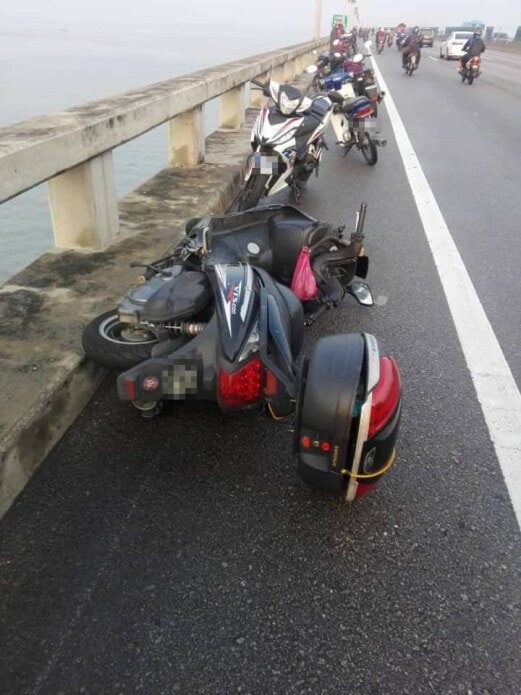 Since this accident occurred, several photos that were circulating on social media were believed to be Abd Samat Azizan (the husband) as he holds his wife’s lifeless body on the road after the accident. Netizens expressed condolences and were heartbroken when they saw the photos. 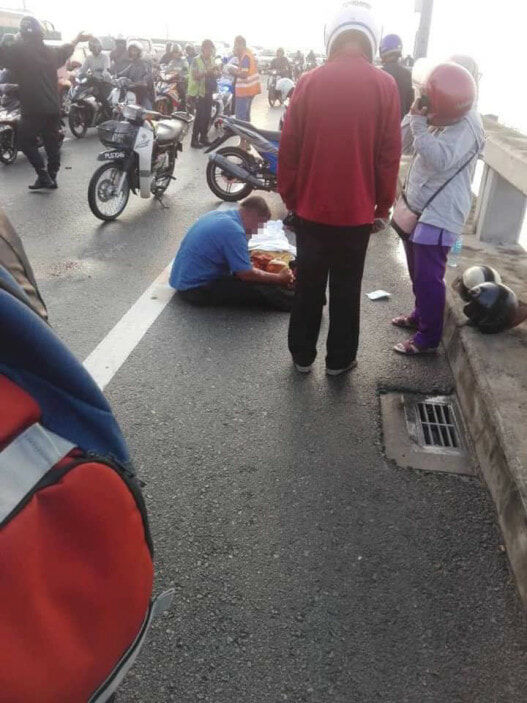 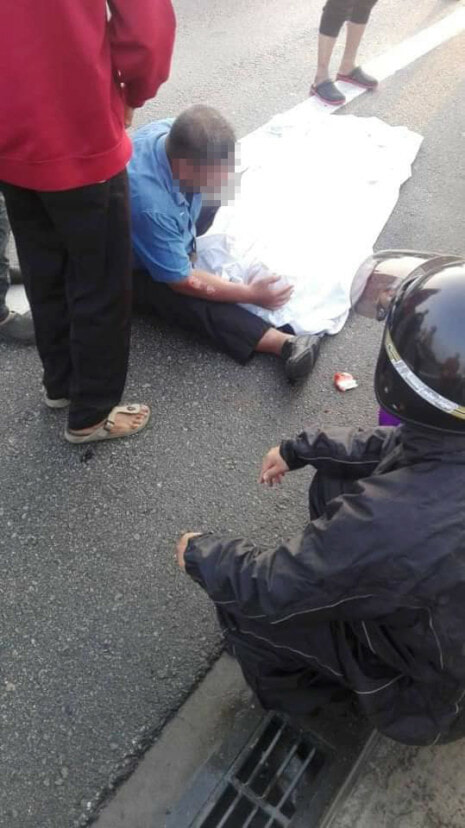 It’s saddening to see news like this, but it should also serve as a reminder for us to be extremely cautious while on the road. Our condolences to the victim’s family. 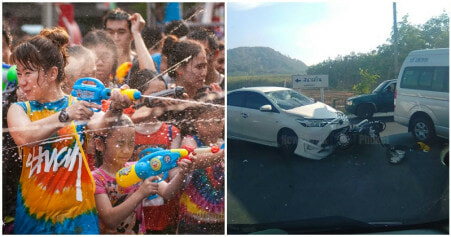