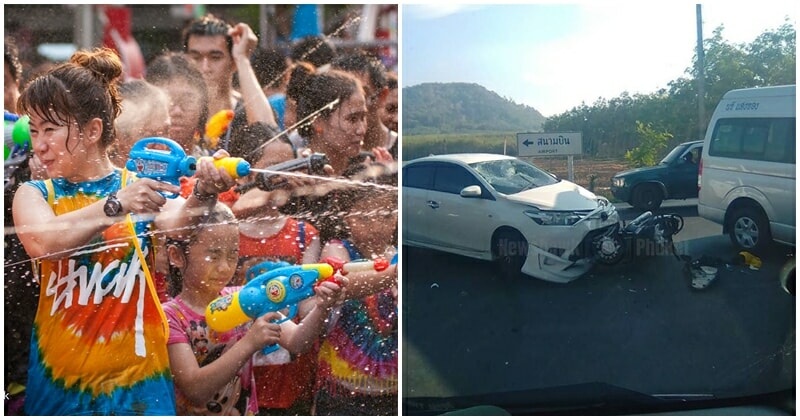 Songkran is often referred to as the world’s biggest water fight. This is when the Thais usher in the traditional Thai New Year. That said, the annual celebration can also be one of the most tragic times of the year. 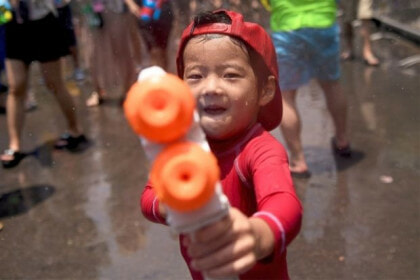 Celebrated on the 15th of April annually, Thailand’s most famous festival is known for its spike in road deaths due to the congested and hectic traffic. Every year, about 300 to 500 people die due to traffic accidents during Songkran, and this year, it’s no different as the trend continues with close to 50 deaths reported just on the first day, as reported by The Thaiger.

It is reported that over 3 million Thais and 930,000 tourists are expected to travel within Thailand, prompting authorities to step up measures for public safety. Eerily dubbed “Seven Days of Danger” or “Seven Deadly Days”, it is the days before, during and after Songkran that fatality rates soar, with drunk driving and speeding being one of its major causes.

Meanwhile, day two of the Songkran Holiday festival thus far has witnessed a total of 105 traffic collisions with more than 1,000 injured.

Phuket, a mecca for Malaysian tourists looking for serene beaches and a night scene, is one of the main places where Songkran-related accidents occur. 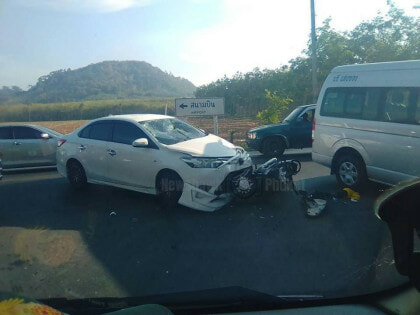 In fact, Phuket is currently the worse province in Southern Thailand for motorbike riders not wearing helmets, according to Phuket Police Commander Maj Gen Teeraphol.

There are many reasons why putting on a helmet can save your life, with the most important being the fact that a helmet can reduce the risk of severe head and brain injury.

With that, our advice to Malaysians visiting Thailand especially during the “Seven Days of Danger”  is to observe the law and practise caution, especially on the road. Let’s all ring in the Thai new year safely and remember to wear protective gear when you’re on the busy roads. 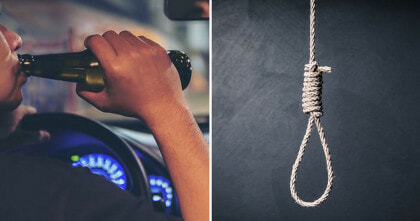