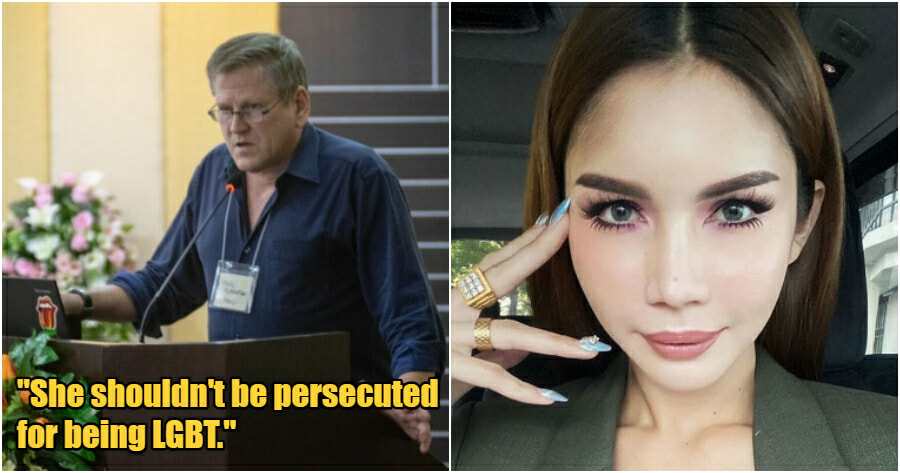 With #LeaveSajatAlone trending across social media platforms over the past couple of days, many have extended their support to the cosmetics entrepreneur.

Recently, Astro Awani reported that Nur Sajat was arrested in Thailand by immigration authorities on 8 September for possessing an invalid passport but was later released on bail. Sajat is also wanted in Malaysia for allegedly obstructing the authorities with force from carrying out their duties. PDRM is reportedly in the midst of a discussion with Thai authorities to extradite the entrepreneur back to the country. 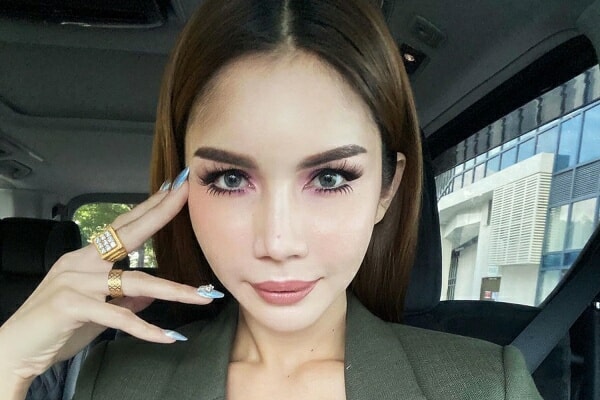 Following this incident, a human rights group known as Human Rights Watch urged Thailand not to send Sajat back to her country where she was also charged for supposedly ‘insulting’ Islam by cross-dressing, reported The Washington Post. The 36-year-old Nur Sajat, whose real name is Muhammad Sajjad Kamarul Zaman failed to attend a court hearing back in February and reportedly fled the country since. 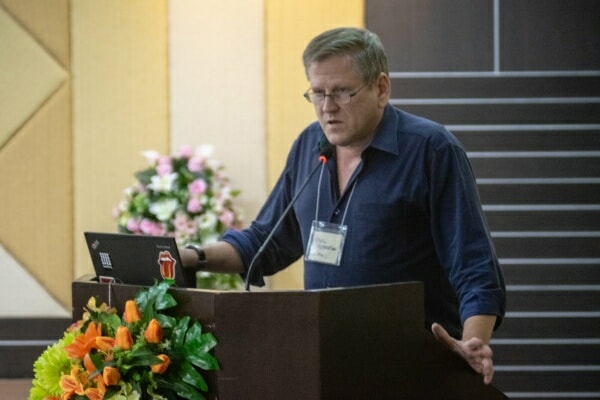 Phil Robertson, Human Rights Watch deputy Asia director emphasised that the businesswoman is not to be sent back to her country under any circumstances. He expressed his thoughts via a tweet on 20 September.

“As a @UNHCRAsia recognised refugee, under no circumstances should Nur Sajat be sent back to #Malaysia. Sajat needs to be sent to a country that will offer rights protection, not persecuted for being #LGBT which is what will happen if she is sent to Malaysia.”

However, another report from Astro Awani revealed that the Thai authorities have yet to receive any request on Sajat from the Malaysian authorities. The extradition process will require hectic protocols as immigration laws are expected to be followed and Thai authorities are still considering their options for further action.

Khmer Times also reported that despite the death threats Sajat has allegedly received from Malaysians if she were to ever return to the country, she has yet to officially submit an application for refugee status in Australia, even though an offer has already been extended to her.

Also read: Sajat Begs So Her Children Will Not Be Taken AwayBut M’sians Are Saying She Doesn’t Deserve To Be A Mum 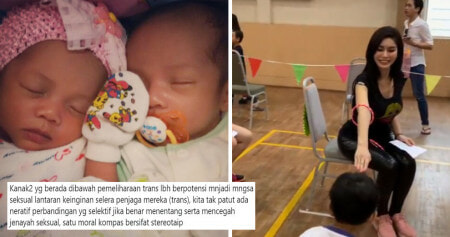