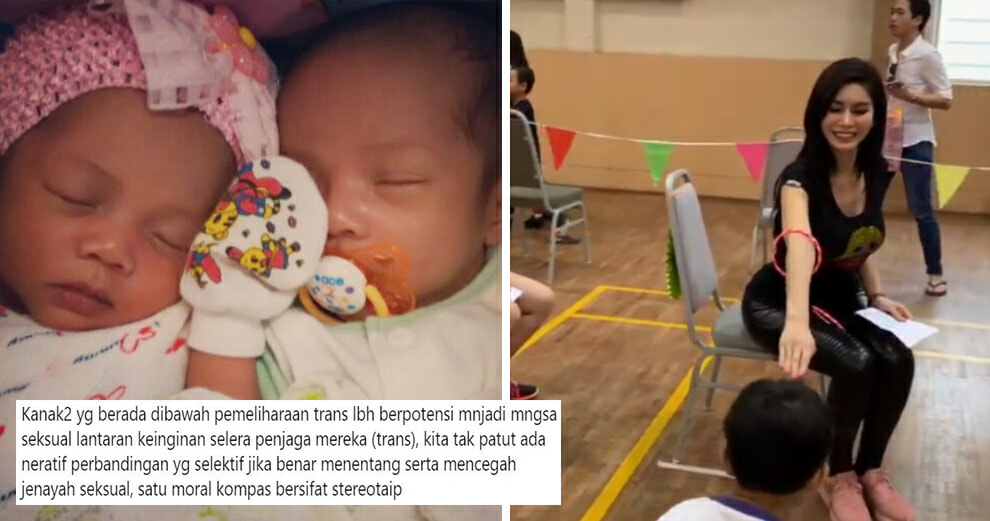 Malaysian cosmetics tycoon Nur Sajat has always been a topic of controversy. Some see her as an icon, a role model, and an inspiration – a self-made billionaire single mom who has succeeded despite the constant debate about her actual gender, which has never been clarified publicly.  Regardless, there is no denying that Nur Sajat has broken boundaries to become one of Malaysia’s most successful businesspeople, and at the fairly young age of 33 at that.

She recently entered the spotlight once again after she made a heartfelt plea on an Instagram Live feed to certain people to not take her children away as she “doesn’t have anything else.”

Sajat had previously adopted the twins, Syaza and Shazmi, four years ago and has raised them as her own since. However, it seems that some people are attempting to claim parental rights over the twins, which has led to numerous posts from the cosmetics queen lamenting her situation, and pronouncing her devotion to her twins.

Normally, this kind of outburst from a public personality would be met with sympathy, but unfortunately, some netizens have called into question her right to raise children, or to even call herself a mother.

The tweet above reads, “I don’t know about Sajat and her adopted children. But to call her a mother to the kid, isn’t that an insult to real mothers, Come on la, just accept the fact that she doesn’t have a womb to give birth with, can’t produce milk to feed them with. Can’t there be a higher standard to be called a mother?”

This user expressed that, “What rubbish are you saying? People are talking about Sajat who originally was a man wanting to raise a child. By all means, she isn’t worthy to be called a mother.”

This particular netizen even went so far as to say children raised by trans parents may become victims of their adopted parents’ sexual appetites, attempting to draw similarities to the recent outcry over pedophilia.

Thankfully, it seems like a large majority of netizens pushed back hard on the bigotry expressed by these users, and some critics of Sajat have even deleted their assertions in the face of the backlash. Many have pointed out that Sajat has been utterly devoted to the twins, putting them first over her other obligations and making sure she always has time for them in her busy schedule.

The debate continues, and given Nur Sajat’s controversial nature, we’re sure anytime she enters the public eye there will be a discussion. However, we hope the situation can be resolved amicably and Sajat’s children get to stay with the only parent they have ever known, and who has shown them devotion for their entire lives.

What do you think of this situation? Should Nur Sajat be allowed to continue to raise her children? 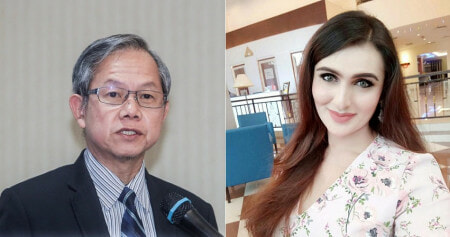