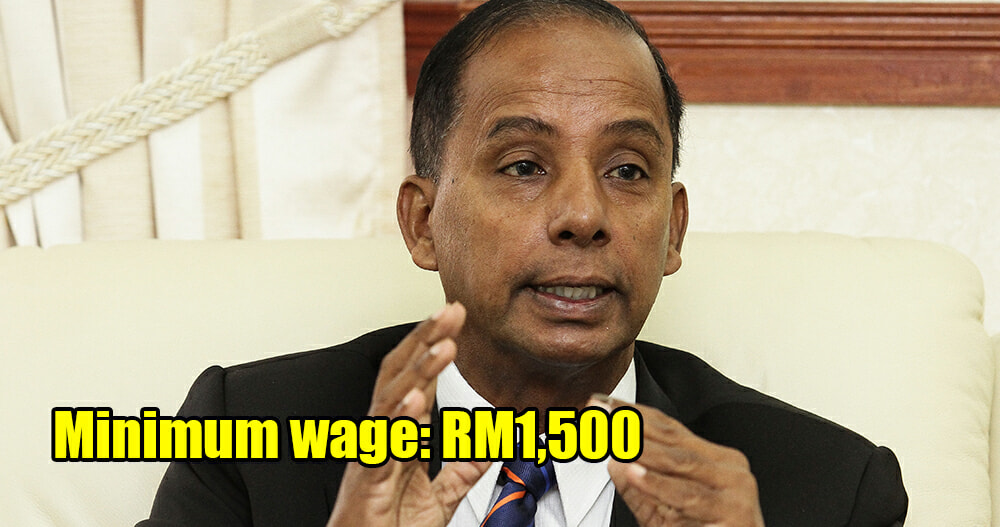 During the 14th general election campaign, Pakatan Harapan (PH) made 10 promises as part of their manifesto. One of them includes the implementation of a minimum monthly wage of RM1,500.

While this has taken some time, it is finally coming to pass as M. Kulasegaran, Human Resources Minister confirmed it in Parliament today (July 19). According to NST, he said that the National Wage Consultative Council (MPGN) had concluded its study on the matter and would submit its findings to the government soon.

“If there is no hindrance, the new minimum wage order will be gazetted in one or two months,” he said in reply to a question by Datuk Azizah Mohd Dun (BN-UMNO Beaufort). 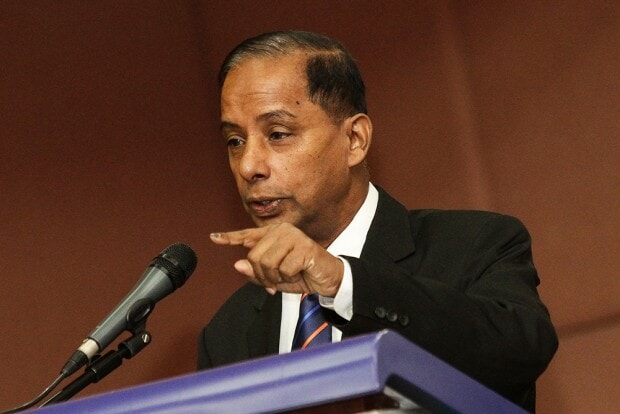 He then added that the minimum wage order would be implemented in gradual stages, and hopes that the targeted amount of RM1,500 would be reached by the end of PH’s first administration term. The minimum wage would also be reviewed every two years.

“Various factors would be taken into consideration when reviewing the minimum wage order. They include the socio-economy factor like the consumer price index, productivity growth rate, employers’ capability in salary payment, unemployment rate, and poverty threshold income,” he said.

“Apart from that, views from all quarters through a tactful approach that balances the interests of employers, workers and the government will also be put into consideration.”

Kulasegaran then explained that this implementation would not differentiate workers based on their nationalities while the government’s view on both the local and foreign workforce would be based on several aspects including the Equal Remuneration Convention (No 100). 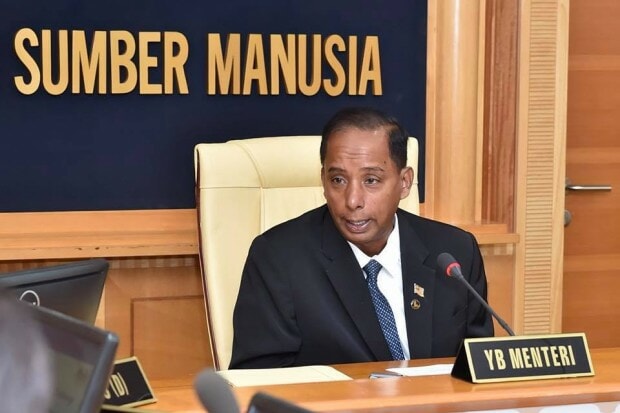 “It states that the minimum wage policies must not discriminate workers based on their nationalities.”

“In addition, Section 60L of the Employment Act 1955; Section 118B of the Sabah Labour Ordinance; as well as the Sarawak Labour Ordinance prohibits any form of discrimination on the local and foreign workers,” he said.

According to Malay Mail, he also said the government will foot half of the increment from the existing floor wage base, which is currently RM1,000 for workers in Peninsular Malaysia and RM900 for those in Sabah and Sarawak.

“On the government expenses, we estimate the possibility of RM1 billion to be spent on subsidy.”

What do you think about the new minimum wage amount? Is it reasonable? Tell us in the comments below.