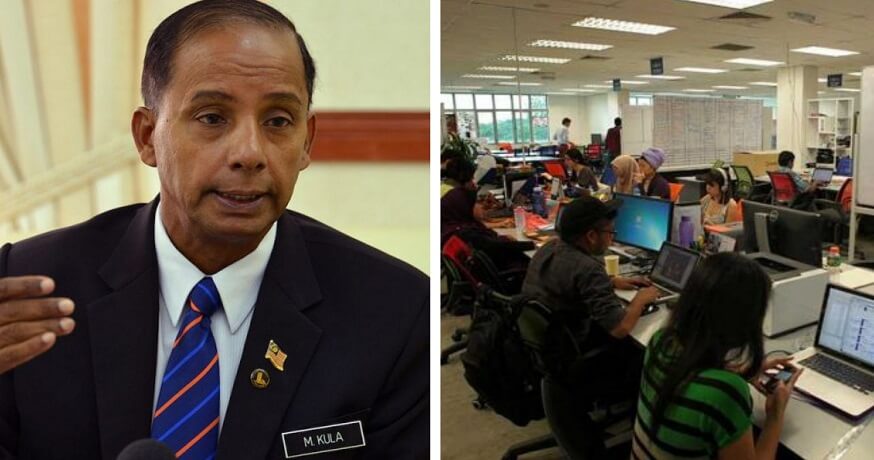 In a report by The Star, Human Resources Minister M. Kulasegaran recently stated that the government will now look into the possibility of coming up with basic salaries relevant to specific sectors, adding that the RM1,100 minimum wage was considered too high for some businesses. 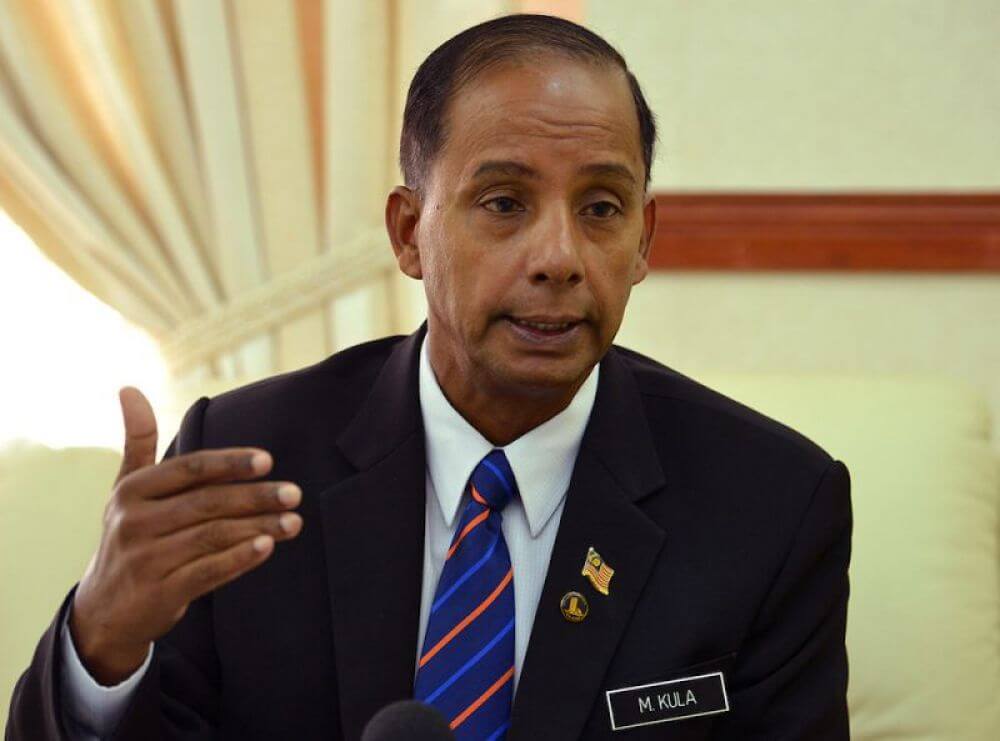 Speaking to reporters after a meeting with employers from the Sabah chapter of the Malaysian Employers Federation on Monday (February 25), he said that based on feedback, it was noticed that the salary increase resulted in higher operation costs.

The government will now focus on some of these sectors, such as plantations, hotels, coffee shops, and many others, by setting their basic salaries to more realistic figures.

The current minimum wage of RM920 to RM1,100 was set across the board for all sectors, but some businesses find this too high, according to the Human Resources Minister.

As reported in FMT,  MEF (Malaysian Employers Federation) members told him that some employers had to decrease the number of employees. In some extreme cases, employers were left with no choice but to close down their shops as they failed to pay the minimum wage. 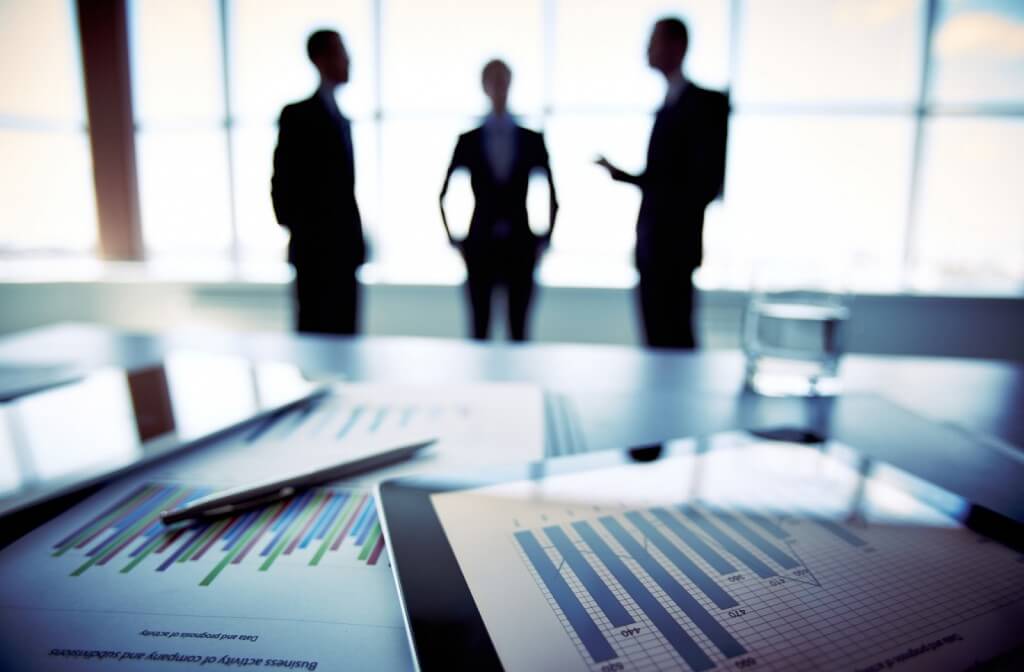 “Most of the acts are outdated and need to be amended,” he added.

As for the matter of setting relevant salaries, it will be carefully examined before it is officially proposed to the Cabinet for further consideration.

What do you think about the government considering setting a new basic salary figure? Share your thoughts with us in the comments section! 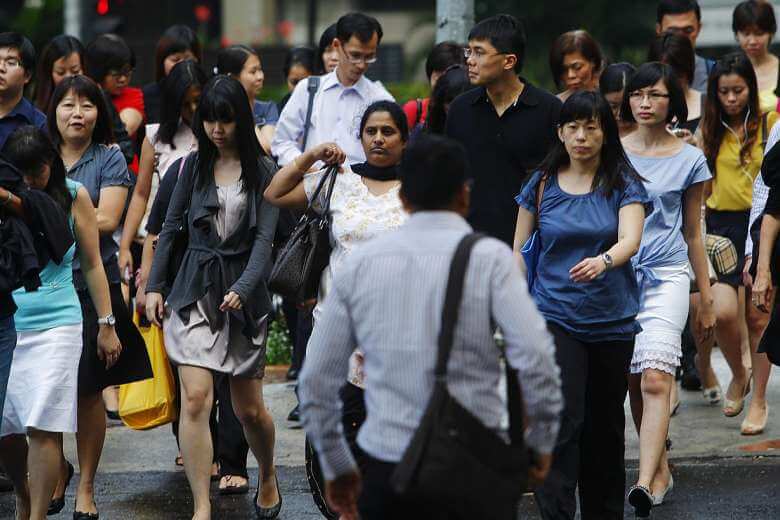