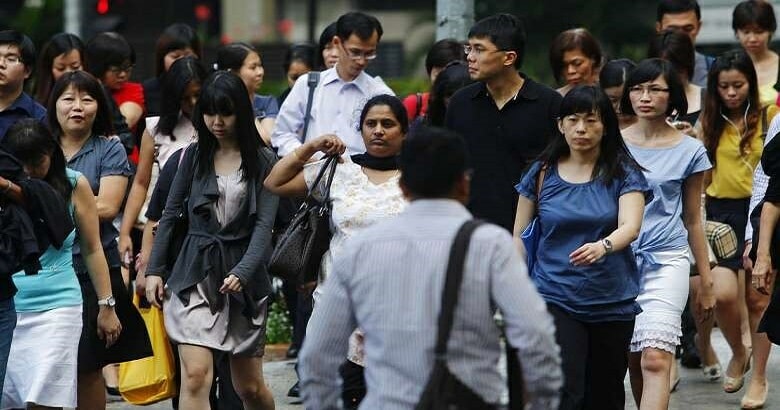 According to the Borneo Post, the NWI was developed as a guideline for both employees and employers to measure salary changes in the national labour market. M. Kulasegaran added that this guideline is part of 11 labour market consolidation initiatives under the 11th Malaysia Plan (11MP), which prioritises enhancing productivity, job creation, and raising the salary structure (salary ranges).

The minister added that while employers and investors can use the NWI to set wages and salary structures based on specific jobs, employees can also utilise this as a benchmark for their salaries and to increase their bargaining power. Employees can also use it to know more about wage trends in the labour market.

“It will also be used by workers’ associations, thereby increasing the collective bargaining power of workers. This marks the first time ever in Malaysia’s 62-year history that such an index has been launched.”

“Although it is not compulsory and functions more like guidelines, the NWI encompasses entire industries and as such is more accurate. Bear in mind other developed countries also use a similar system.” 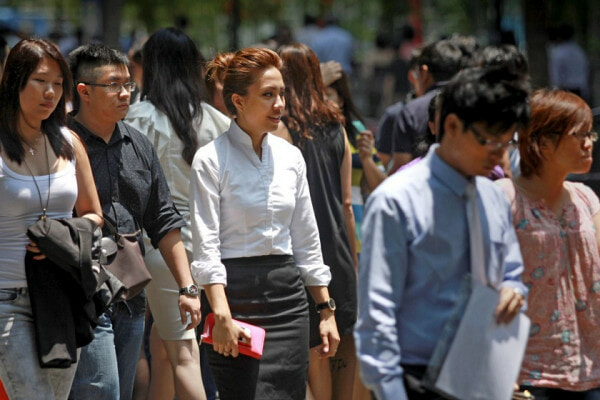 This index can be accessed via the Institute of Labour Market Information and Analysis (ILMIA) portal here.

An excerpt from the NWI’s first issue states that this index “will serve as a guide and benchmark for employers in determining the right wage level for employees that is in accordance with their qualifications, skills, and productivity.”

The NWI will be published by the ministry on a quarterly basis, and the next issue is expected to be published in the second quarter of 2019.

Some information highlighted in the NWI’s first issue is that basic wages grew by 8.2 per cent between September 2016 and June 2018. Basic wages in the private sector also grew faster than in the government sector during this time, with wages increasing by 8.3% in private and 7.8% in public.

What are your thoughts on this brand new wage index? Let us know in the comments section!

Also read: HR Minister: If Your Salary is Not in By the 7th Day of the Month, Lodge a Complaint 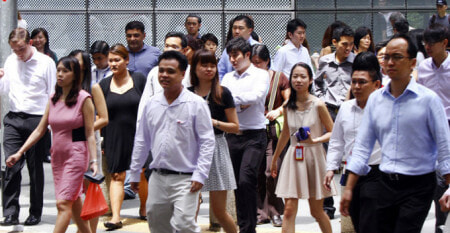