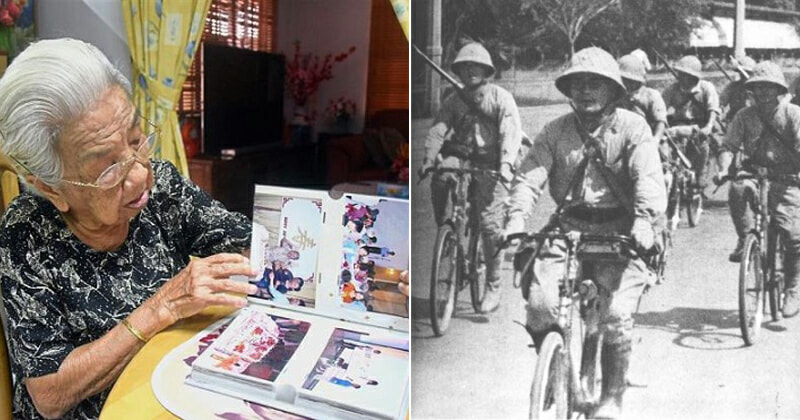 Living in a multicultural community like Malaysia, we are blessed with endless opportunities to learn different languages and cultural values. Learning more than one language can be beneficial to us in many ways. For instance, we have the story of how a woman survived the Japanese occupation period in Malaya thanks to her language skills.

Yap Chwee Lan, 93, is one of the unsung heroes who saved hundreds of lives during the Japanese occupation in Malaya, as reported by The Star. 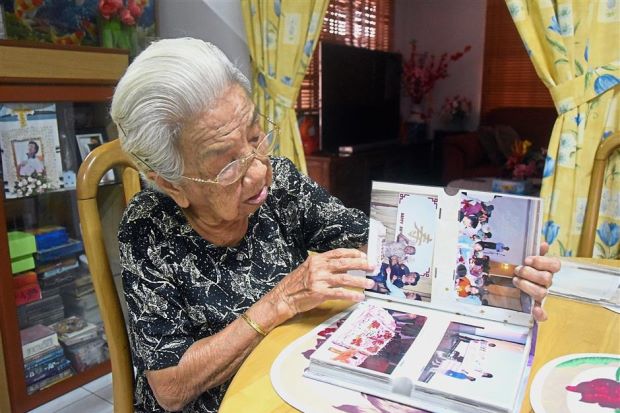 Yap lost her father when she was seven. She started working at the age of nine to help support her family. Her first job was as a babysitter, and she was paid RM3 a month to work from 7am to 9pm daily with no days off.

Then, she got a job with a Japanese hairdresser when she was 13 years old, and that was when she started picking up Japanese.

Yap got married after working two years for her Japanese employer, and lived with her husband at his laundry shop, Kedai Dobi Shanghai. However, the Japanese invasion started shortly after their marriage.

“Just 20 days after I got married, the Japanese started bombing Singapore and Japanese fighter planes would fly around above us.”

The couple, their families and a few others from their neighbourhood evacuated to Johor Bahru. She packed food and clothes on her husband’s bicycle, and they carried the rest of their belongings on their backs to seek refuge at a temple in Tampoi. 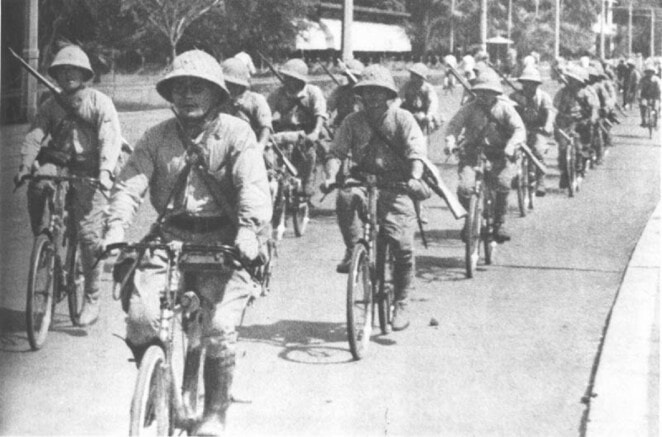 On their way to Johor Bahru, they were stopped by a Japanese soldier who wanted to take her husband’s bicycle.

“I asked him in Japanese why he was taking away my husband’s bicycle. That shocked him.”

She said the soldier eventually apologised and let them through. Moving to a new place was tough for Yap as they had to live with 50 other people at the temple, and they did not have enough food to feed everyone.

The Japanese soldiers would often come knocking on their doors at night looking for ‘gu niang‘, which means maiden in Chinese. It was reported that women during that time would cut their hair short and hide in drains to avoid being taken in as comfort women for the Japanese army.

Yap would tell the soldiers in Japanese that there were no women for them there. Her fluency in Japanese earned the respect of the Japanese soldiers.

“They were very impressed. They would ask me if I had enough to eat, besides giving me rice, sugar and flour. I shared the food with all of the people there,” she added. 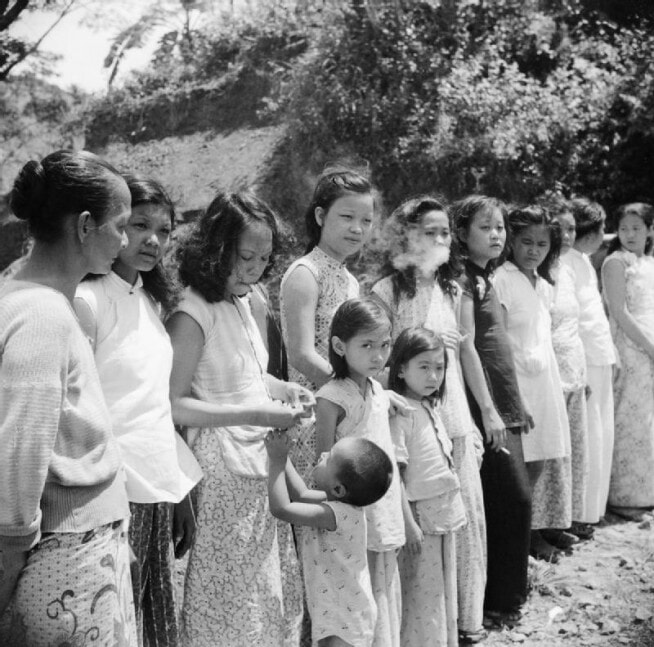 Yap and her husband were able to go back to their laundry shop after the bombings stopped. Her impressive Japanese language skills even earned her a job as a liaison officer between the Japanese and the locals in Singapore.

“I was there with my husband for only a week before I requested to be sent home as I missed my mother and brother who were left alone at the laundry shop.”

She said that when she was in Johor, the Japanese would put up black flags on the street as a sign that no one was allowed to be out of their homes at that hour. Those who did were killed.

“They (those who were captured by the Japanese army) would call out my name, begging me to save them. And when the Japanese soldiers asked, I told them they were my friends and the soldiers would let them go.”

It was estimated that at least 300 people avoided execution because of her, and the survivors would repay her kindness by sending her all kinds of food.

Moreover, many women sought Yap’s help to hide from the Japanese army as they knew her ability to speak Japanese would spare them from being abducted and harmed.

Yap is truly an inspiring woman. Her fluency in Japanese is the definitive example of how learning a different language can be beneficial to all of us. 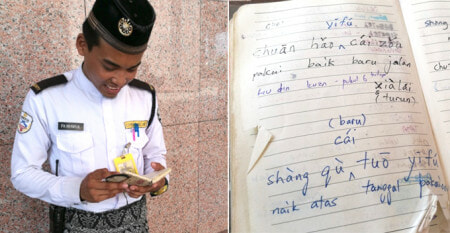