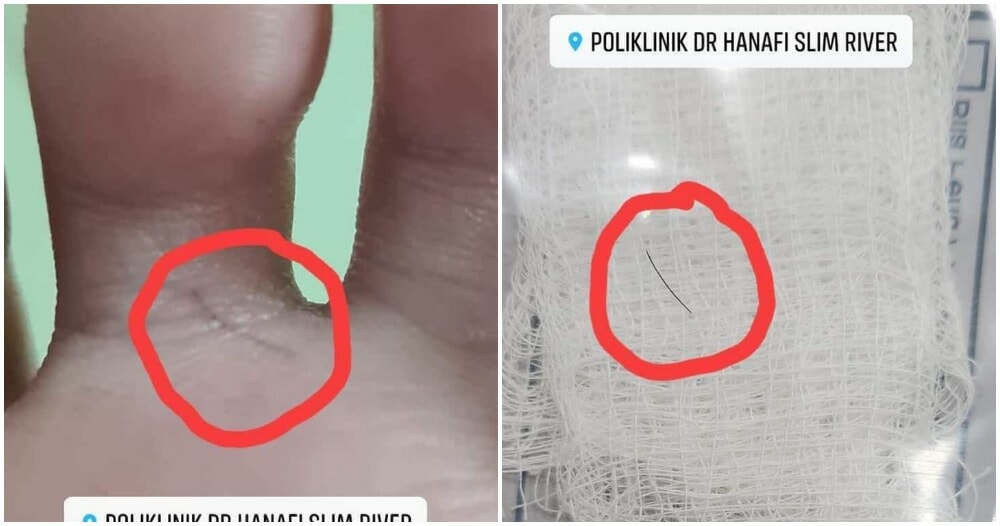 Being in the field of medicine, surely there will be some peculiar cases that show up every now and then. For this Malaysian doctor from Slim River, Perak, that case was having to remove a thread of hair from a child’s foot. 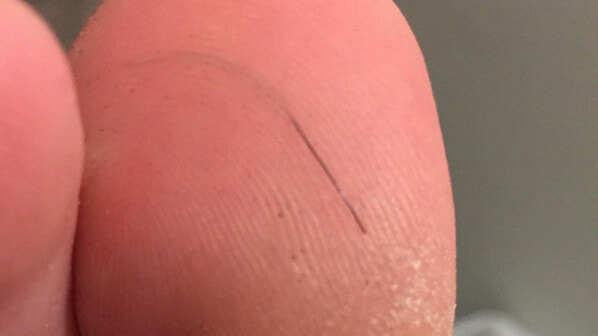 According to Harian Metro, on 11 September, Dr Hanafi Yahya was approached by a family from Sungai Siput who brought their 8-year-old child to get treatment. Dr Hanafi is also the founder of DOCMOVE, a medical assistance service for senior citizens and lower-income families.

He reported that the incident occurred on the first night when the family moved into their new home. The child was said to have informed the parents about feeling pain in the right foot. This led to the parents bringing the child to get treatment from the doctor. 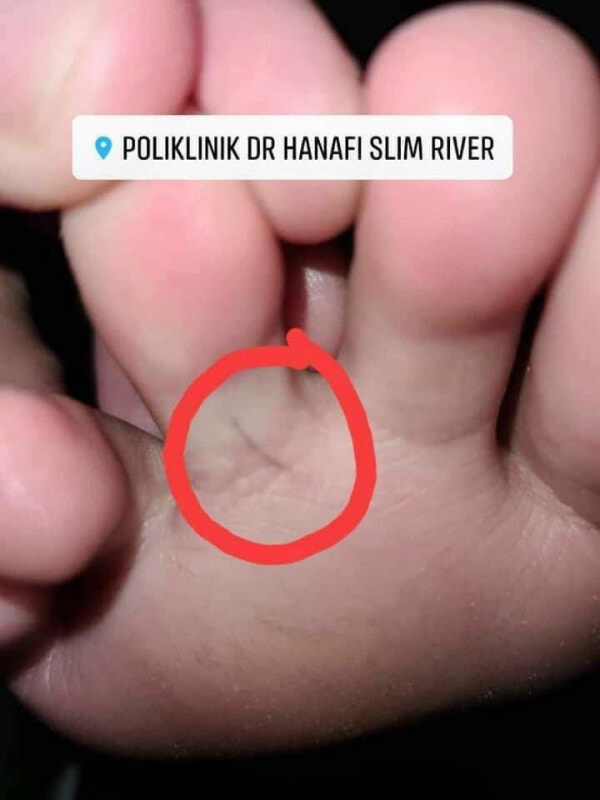 The child had to undergo a 15-minute long minor surgery to have the hair removed. After the surgery, a 1.5-centimetre hair was successfully removed from the foot. 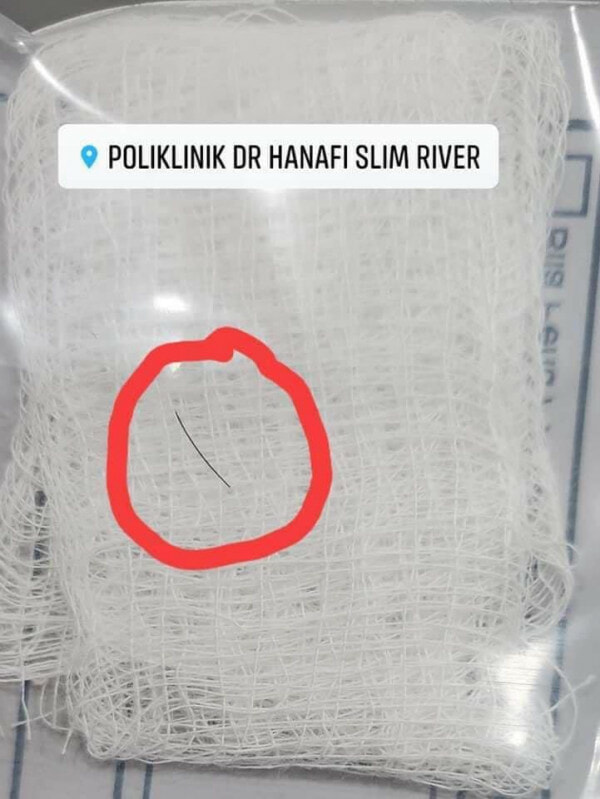 The 1. 5-centimetre hair after being successfully removed from the child’s foot

Dr Hanafi recalls this incident as one of the strangest cases he had treated. It was also the first time that he had to remove a piece of hair from a person’s foot.

Although cases such as this can be considered as rare, it not something that is entirely impossible. Upon further research, this condition is called a hair splinter or hair sliver. This happens when a strand of hair passes through the top layer of the skin.

This may sound like a minor injury and nothing serious. However, hair splinters are known to be very painful and could even lead to infection if not treated.

According to a report from The Journal of Emergency Medicine, there was a similar case in Brazil where a man went to the emergency room after he experienced a mysterious pain in his right heel that got worse when he walked. The pain was due to a fallen strain of hair that got embedded into his foot.

Hair splinter are usually caused by freshly cut hair, which is often very sharp. It makes the hair easier to penetrate the skin.

Also read: “Love you to the moon & back,” Pakistani Man Buys Land on Moon For Wife As Wedding Gift 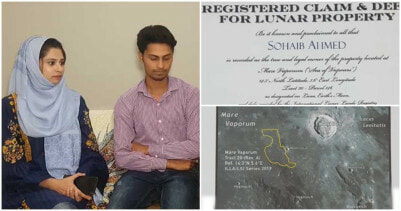