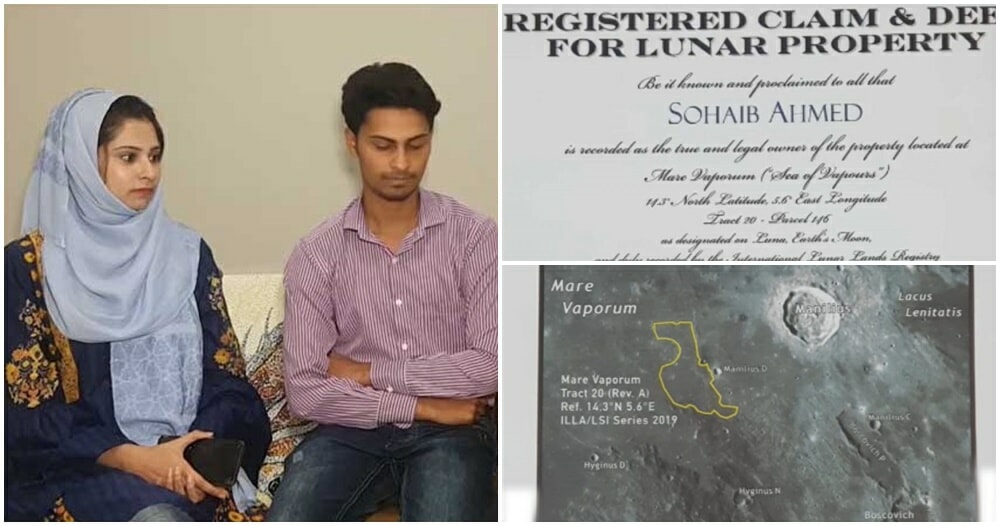 “Love you to the moon and back” will not be just a saying for Sohaib Ahmed, a Pakistani man who bought a piece of land on the moon for his wife as a wedding gift. 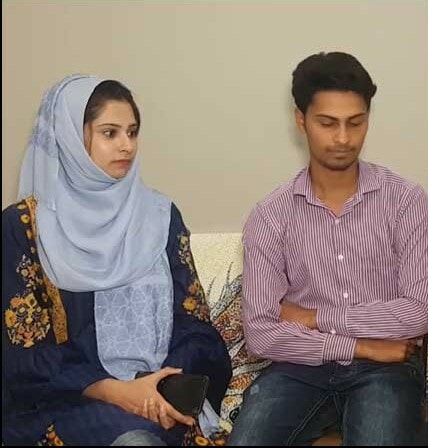 Sohaib, a resident of Rawalpindi, bought the land for a surprisingly affordable price of $45 USD (RM186.34) through the Lunar Settlement Initiative (LSI), following reports from Dialogue Pakistan.

For a land claim to be granted legal recognition and certification, a human-based settlement needs to be established and permanently, continuously inhabited by Luna. If you’re wondering what you can actually do with the land you own, LSI says pretty much everything is allowed as long as it’s within the law. 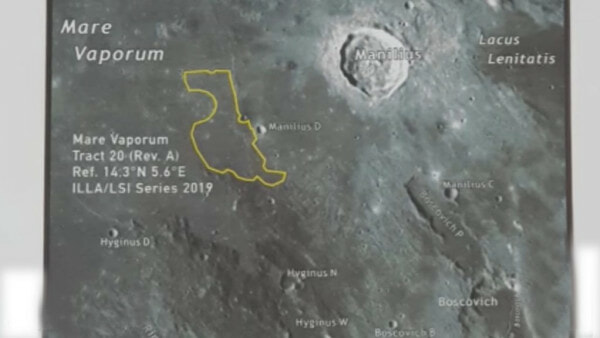 “Property owners shall be entitled to inhabit and develop their property in any manner, subject to any laws or statutes that may be established by the sovereign and independent government of Luna, freely elected by its citizens,” said a statement on the initiative’s website.

As for what your settlement needs to be, it can range from “temporary shelters and structures; movable vehicles or assemblies to permanent facilities for research, mining construction, human habitation, tourist accommodations, and/or strategic emplacements.”

However, this property doesn’t amount to legal ownership as an international treaty states that elements of humanity’s common heritage (both cultural and natural), including outer space, should be held in trust for future generations and thus, cannot be owned by any nation.

It’s still a pretty cool gift though. Would you guys consider buying land on the moon? Let us know in the comments.

Also read: NASA Released Shocking Images of Indonesia’s Haze Which Can Be Seen Even From Outer Space 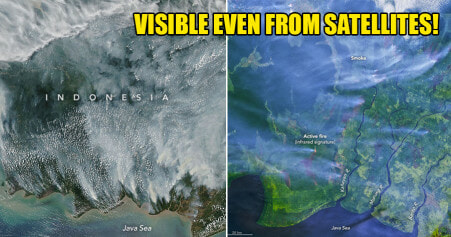