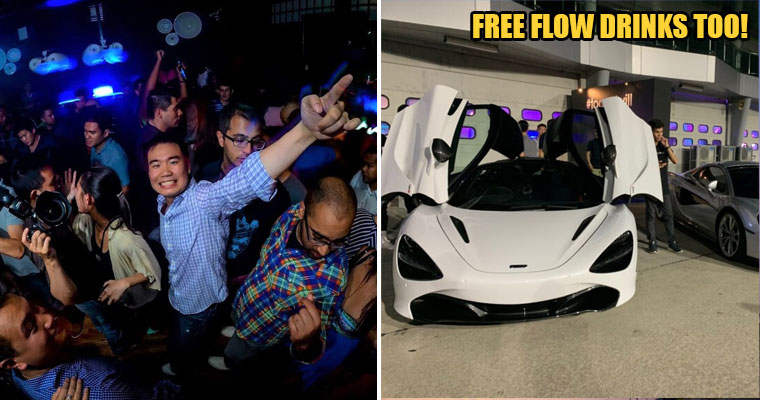 We recently received an invitation to a party and when we looked at the invite, whoever the senders were, made sure to keep it a secret.

However, we decided to be YOLO and went for it anyway. Also, because the invite promised us something out of this world – something we’ve not experienced in any other event before. Free event anyway, scare what!

Upon RSVP, we were given a big surprise as the organiser informed us that we’ll have to gather at Subang Jaya airport. While we were there, a person ushered us to where a few other Malaysian personalities and YouTubers gathered.

After a couple minutes, our eyes glistened wide as one of the personnel there told us that we’re about to get on a helicopter. The helicopter will then fly us to the event venue which is in Sepang! 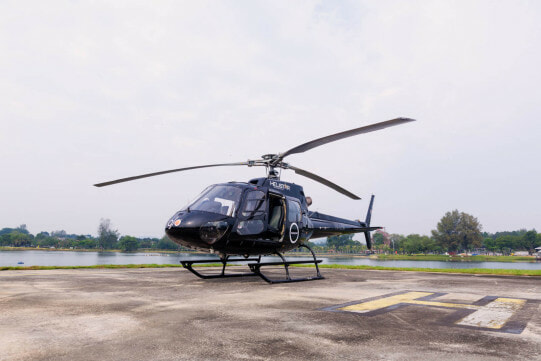 We were able to look down on PJ city, and the view from up there, without a doubt, was amazing.

The organiser even got a Limo to pick up some of the guests too! How balling is this party?! 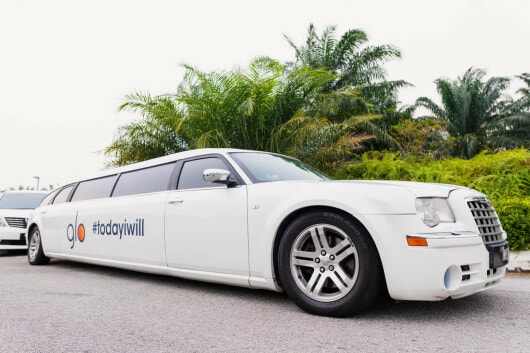 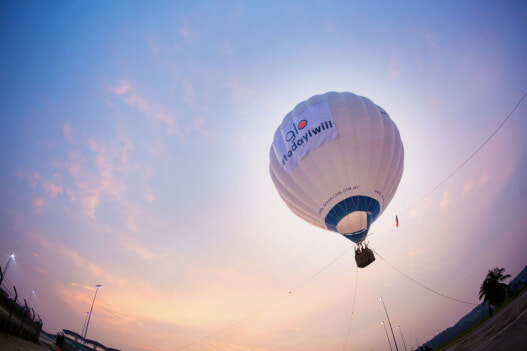 As we landed, we were then ushered to Sepang International Circuit, where we were greeted with McLaren cars. Better yet, we were told we can get in one of them! Yes, this is the very same brand that is used in races!

These supercars each had a driver of course (we can’t possibly be the ones going at 275kmh!!!!) 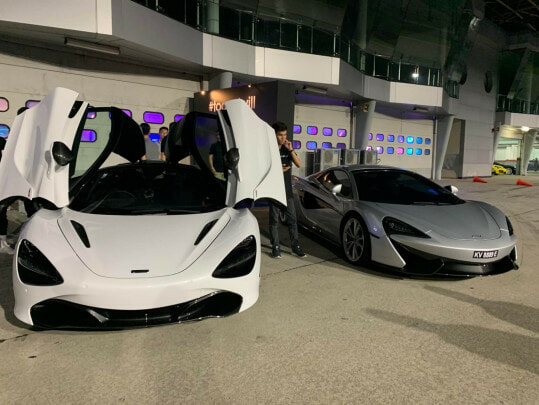 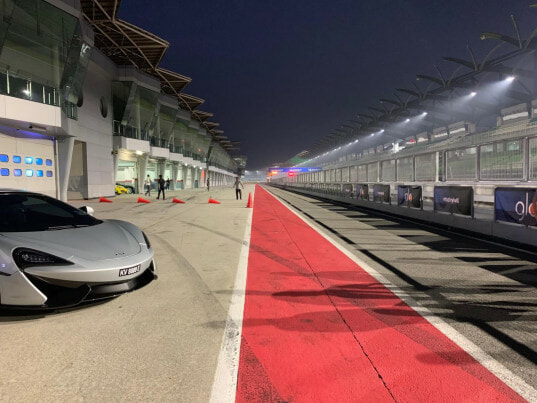 Getting into the car, my heart literally raced (pun totally intended). The driver did not help as he cracked a joke saying, “This is my first time driving this car.” Well, I certainly hoped really hard it was a joke anyway.

Going from 0-200kmh in an instant, the car propelled me into an IMMEDIATE adrenaline rush. Besides going at top speeds, I had the privilege to experience a few laps around the Sepang International Circuit. It was too surreal because the closest I’ve ever been on the circuit is when I played old school racing videogames. I know y’all feel the same! 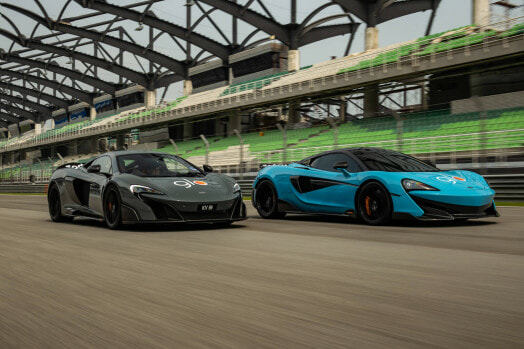 When we thought that was it, we were proved completely wrong. There were also go-karting, hot air balloon rides, and test driving the supercars. Mind officially blown! 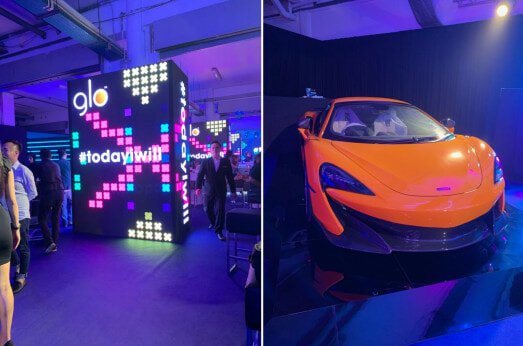 The night continued with an amazing party. Being surrounded by socialites such as Alvin Chong, Mark Odea, Harvinth Skin, and more, the whole theme of the event exuded ‘exclusive’. Plus, they made sure to give us premium drinks.

Of course your girl here needed to whack the champagnes too!

Who is throwing this super lavish and atas party?

Well, it was revealed to us that the organiser of the event is none other than Glo Malaysia.

Taking the hashtag #TodayIWill, Glo Malaysia wants to give Malaysians the best experiences like no other. The brand is coming into Malaysia hard by throwing these one-of-a-kind experiences that you’ve never seen before.

These events are by invite only by the way, so if you want to make sure you’re kept in the loop, don’t forget to follow glo_malaysia here to find out what they’re brewing next!

Throughout the night we were left really mind-blown at all the experiences lined up for us. We are already looking forward to the next one!