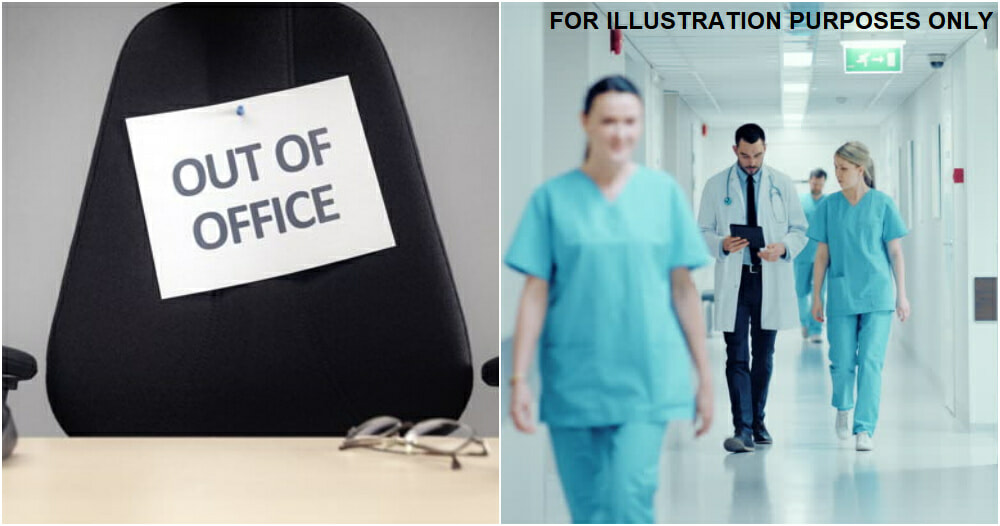 An Italian man who works in a hospital is being investigated for allegedly skipping work for over a decade.

According to The Guardian, the 67-year-old man was still receiving his monthly salary despite not showing up to work for 15 years.

The man allegedly stopped turning up to work at the Ciaccio hospital in the southern city of Catanzaro in 2005 and is now being investigated for fraud, extortion, and abuse of office, as reported by BBC. 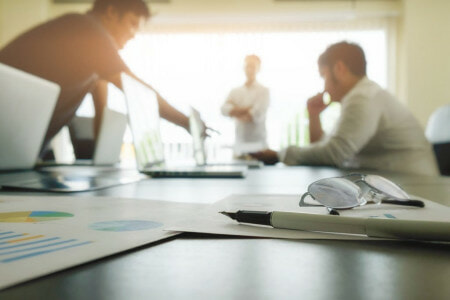 It has also been reported that back in 2005, the man allegedly threatened the hospital director to prevent her from filing a disciplinary report over his absenteeism. 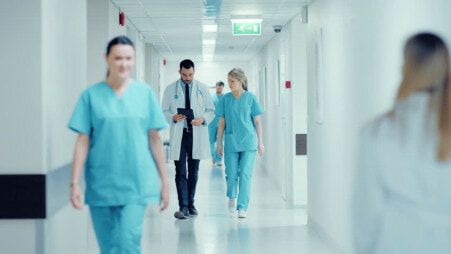 The hospital director subsequently retired, and the man managed to continue skipping work undetected as the new director and the human resources department did not check his attendance, as reported by BBC and The Guardian. 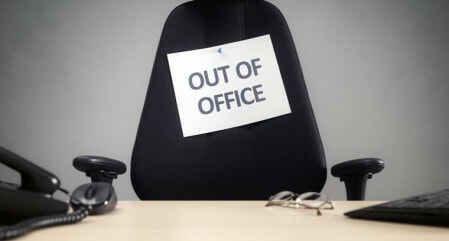 Six other managers at the hospital are also being investigated in connection with his alleged absenteeism.

Absenteeism is rife in Italy. Yahoo reported that in 2016, the government had tightened laws to minimize such cases after police investigations revealed how prevalent the issue was in the public sector. 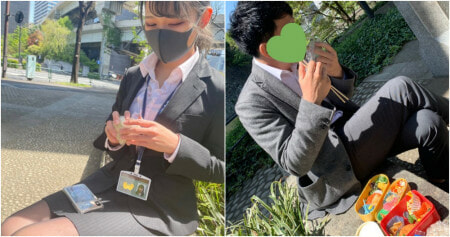