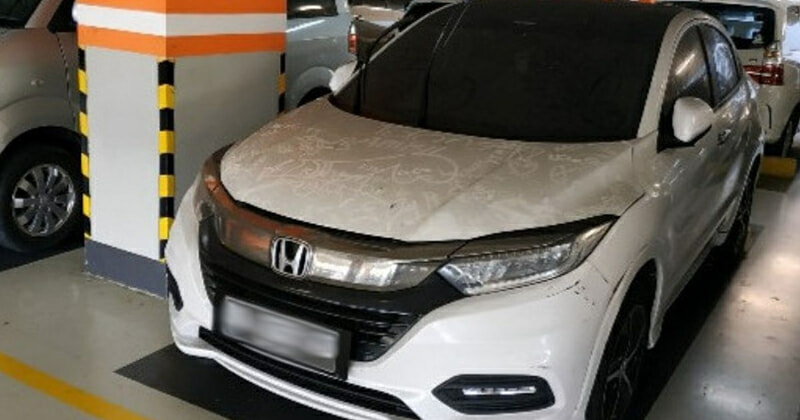 Local police in Bali, Indonesia recently revealed that they are currently searching for the owner of a Honda HR-V that has been parked in I Gusti Ngurah Rai Airport for more than one year now. In fact, the compact SUV has been parked at the airport since November 2020! 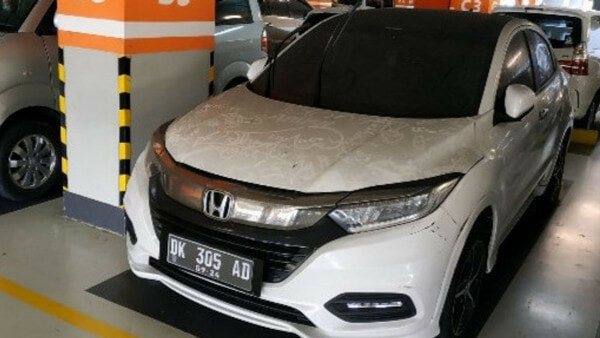 As reported by VOI, Bali Police Traffic Director Kombes Prianto confirmed that his team will be running the HR-V’s registration number to find the owner of the vehicle. He commented,

“We are still checking the plate number, there is data at Samsat (One-stop Admistrative System)… It can be checked if the vehicle uses its original number. Later we will know the name of the owner and the address, then we will visit the owner in person,”

Prianto further said that the police were only recently notified of the now dusty vehicle in the parking lot. Previously, Stakeholder Relations Manager of PT AP I International Airport Branch I Gusti Ngurah Rai, Bali, Taufan Yudistira confirmed that a white compact SUV with the plate number of ‘DK-305-AD’ had been parked since November 2020 at the airport’s parking lot.

While the HR-V is now full of dust and even spiderwebs, it is still generally in good condition, although it may need a battery change after not being turned on for over a year.

As for the parking fee, Taufan said that based on the fare calculations at the airport’s parking, it is now already above Rp. 50 million or more than RM14,640.

Let’s hope that the owner of the HR-V will finally shed some light as to why the vehicle has been there for more than a year! 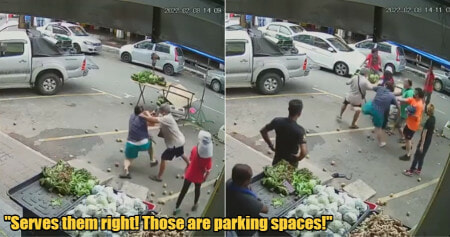