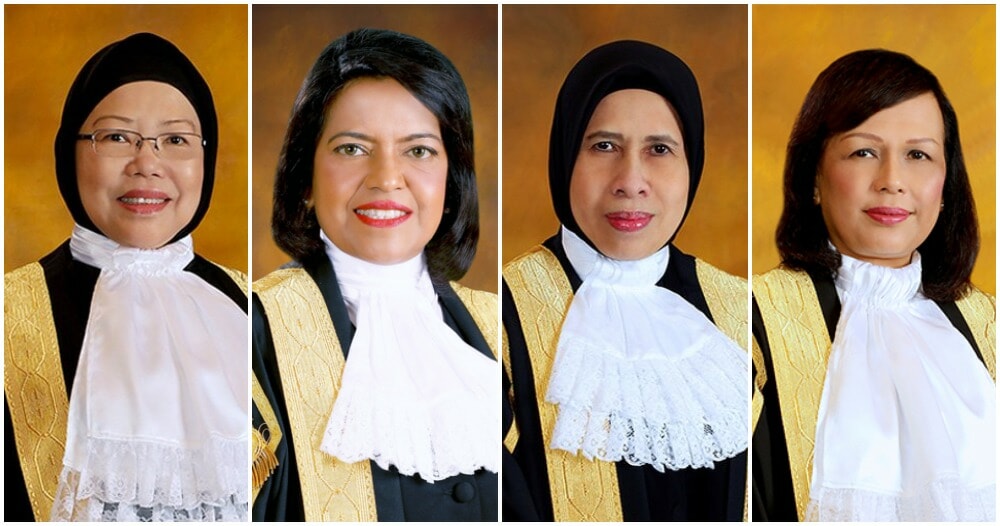 According to FMT, history will be made this afternoon (5th Dec) when four women judges take their oaths of office at the Palace of Justice!

These four women will join two other women judges in the apex court, making the total number of females six. 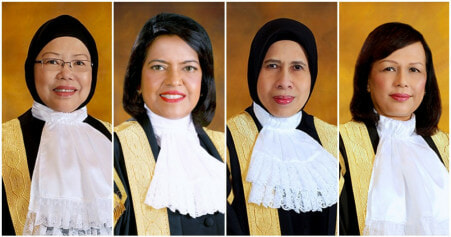 Sources have told FMT this,

“For the first time, the apex court will have a total of six women judges.”

In the same ceremony, Federal Court judge Rohana Yusuf will be elevated as the president of the Court Of Appeal after the retirement of Ahmad Maarop on November 24th. She will be the first woman to hold this position ever since the establishment of the Court of Appeal in 1994.

Federal Court judge Rohana Yusuf has been in the acting position for the same role ever since 25th November, and she was entrusted with this position by Chief Justice Tengku Maimun Tuan Mat.

Chief Justice Tengku Maimun Tuan Mat herself created history back in May when she became the first woman to be made the nation’s top judge.

Other than that, High Court judges Hadhariah Syed Ismail, M Nantha Balan and Abu Bakar Jais will be promoted as Court of Appeal judges while judicial commissioners Tun Abdul Majid Tun Hamzah and Azmi Abdullah will also be confirmed as judges. 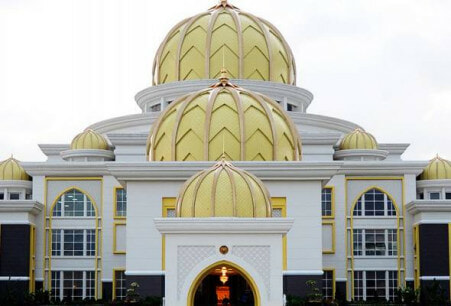 All of the judges will receive their instruments of office from the YDPA at Istana Negara in the morning before moving on to taking their judicial oaths.

We’re so very proud of all the judges! We hope that they will continue to uphold the judicial system in the country! 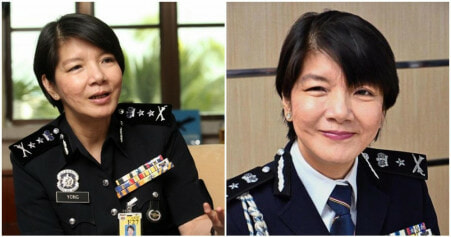