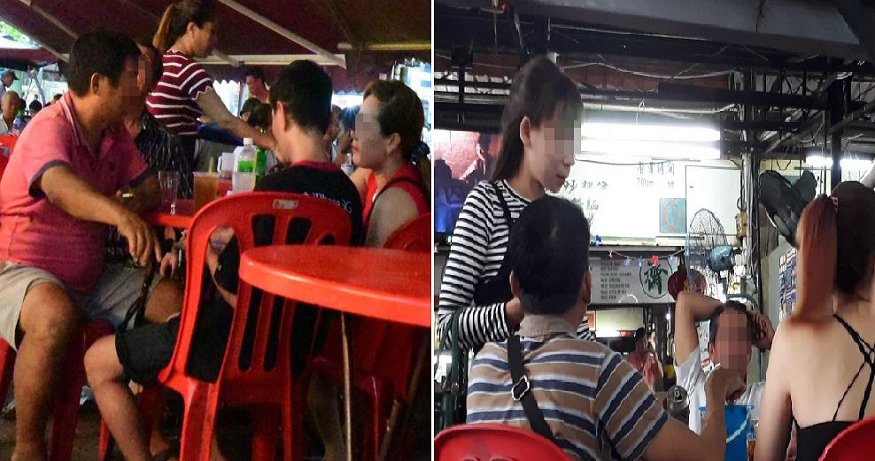 We all know that the conversion rate from Singaporean Dollars to Malaysian Ringgit is crazily high, which means it is super attractive for Singaporeans to cross the causeway to Johor and spend their money in Malaysia. Last we checked, it was S$1 = RM3.13! 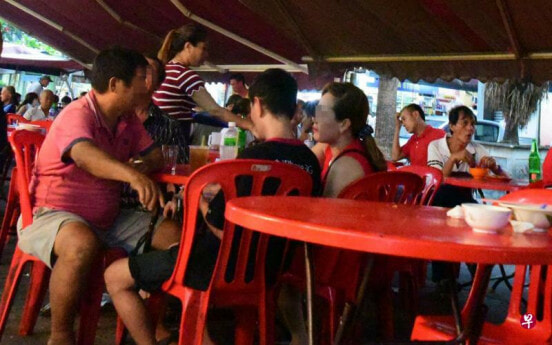 While a vast majority come over to Malaysia to eat and shop, there are others, specifically retired men who come here to engage in illicit activities. Did you know that?

According to Lianhe Zaobao, 50-year-old Chen says that his retired father, who is now 70, has been taking the bus regularly over to Johor Bahru to look for prostitutes. 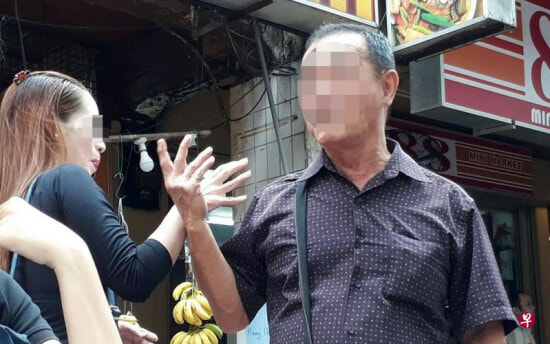 Chen added, “My siblings and I give him S$600 (RM1,863) every month and he tells us that he is only going over to Johor Bahru for a ‘massage’. We are afraid that he will get addicted to these prostitutes and use up all his money going there. We hope that the local authorities will be able to crack down on these prostitutes.” 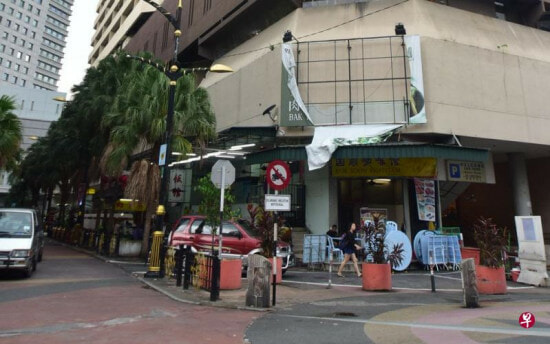 Lianhe Zaobao’s reporters discovered that these prostitutes who were mainly from Vietnam and China would hang out around City Square’s nearby coffee shops, where they usually find their customers. Based on observations, these women who were sitting with these older men were all young, beautiful and scantily clad.

When asked, several of the men there said that the prices differ according to the woman’s age and appearance. Prices generally range from RM80 – to RM150 which is only about S$25 to S$48. So cheap, right? They added that it was mainly due to the high exchange rate that lured them over to Johor Bahru. 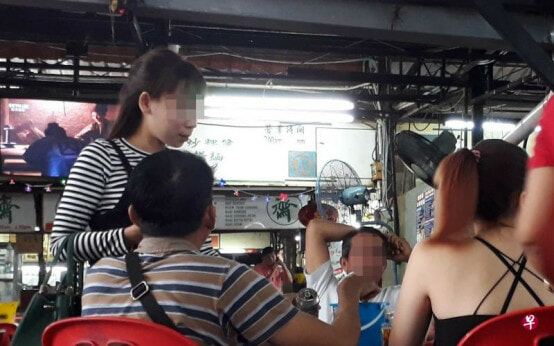 In fact, if they were happy with the prostitute’s services, they would even give them tips in Singapore Dollars to the girls. Plus, one of them said that renting an hourly room in Johor Bahru was super cheap and only costed RM20 (approx S$6) per hour. The men also said that if they were to enjoy the same services in Geylang, it would cost at least S$50 (approx RM156). And maybe less choices too?

The men told the reporters that they would usually gather and head over to Johor Bahru in a group on the bus. While most of them were friends, sometimes you could even see fathers and sons going over for the same reason. These men, who visit at least once a week, typically bring a minimum of S$100 (RM310) over and once their money is finished, they go home. 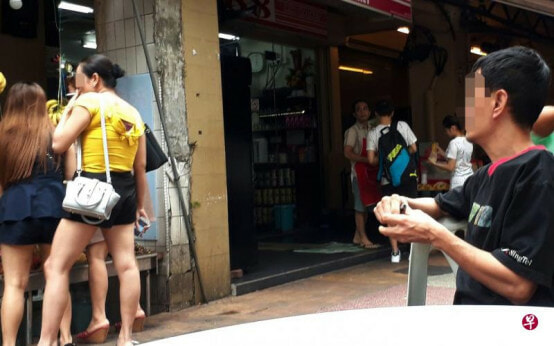 However, there have been reports that some of these men would rent a place in Johor Bahru and stay there for a month or two, until their money ran out before returning home.

Well, hopefully the authorities can stop these illegal activities before they get out of hand!

Also read: Ang Moh Prostitutes Caught Before Being Able to Have Foursome with Clients in Singapore 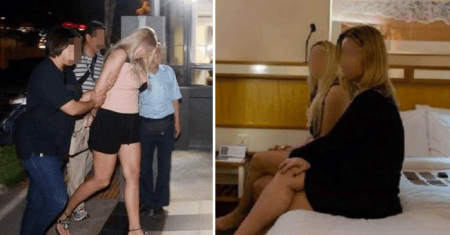