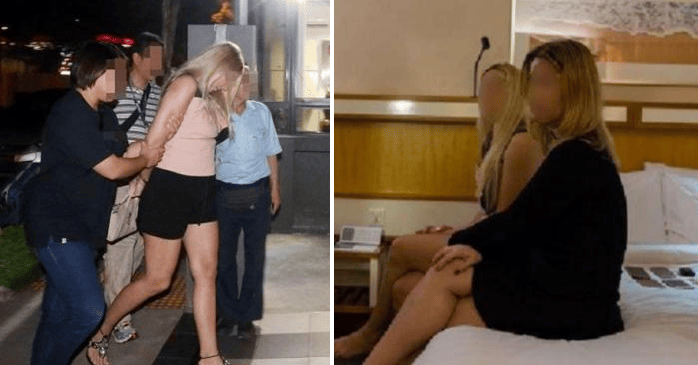 According to STOMP, 3 of the ladies were Russian while 1 was an Uzbek and they were aged between 26 and 39. Police seized 13 handphones, 4 laptops, a tablet, condoms and some documents from the hotel room. 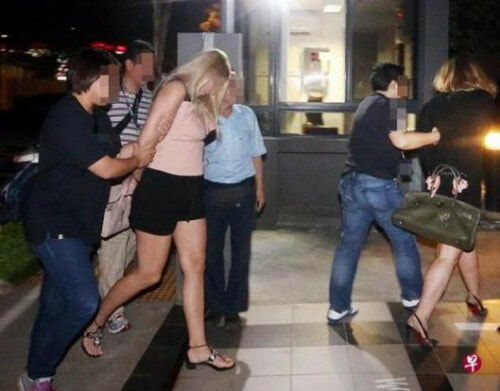 The most epic part was, two of those women were about to enjoy a foursome. Apparently, two men had ‘booked’ these women for a night of wild lovemaking.

Unfortunately for the women, their plan was foiled as they were caught at the hotel before the men had arrived. 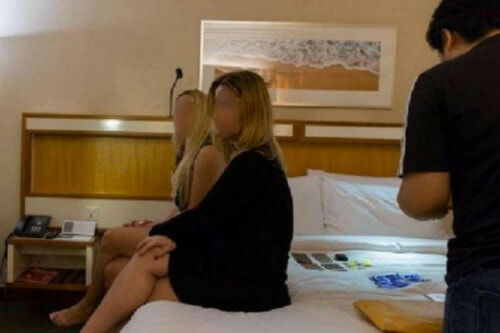 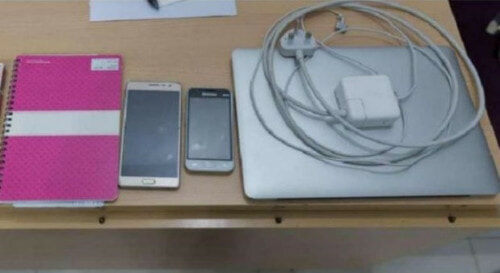 Police also found that these women were marketing themselves on about 10 different websites as ‘high class social escorts’.

Traveling to the client’s destination was also part of the service.

Although they call themselves escorts, they also offered different kinds of sexual services – which included group sex.

The more the merrier, right? 😛

The 39-year-old Russian lady was charged on May 6 for being the mastermind. She lived off of the money generated from this illegal business. 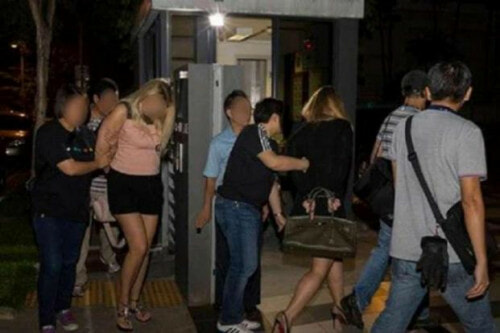 Investigations are still ongoing for the other 3 ladies.

Perhaps we should just stick to the traditional way of having sex – by having a partner.

Also read: My Date With a Prostitute 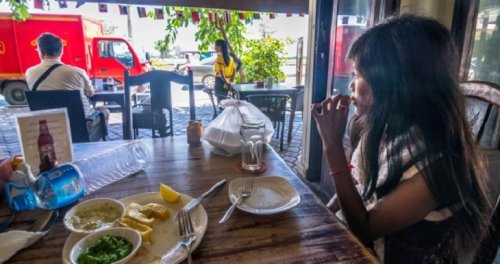