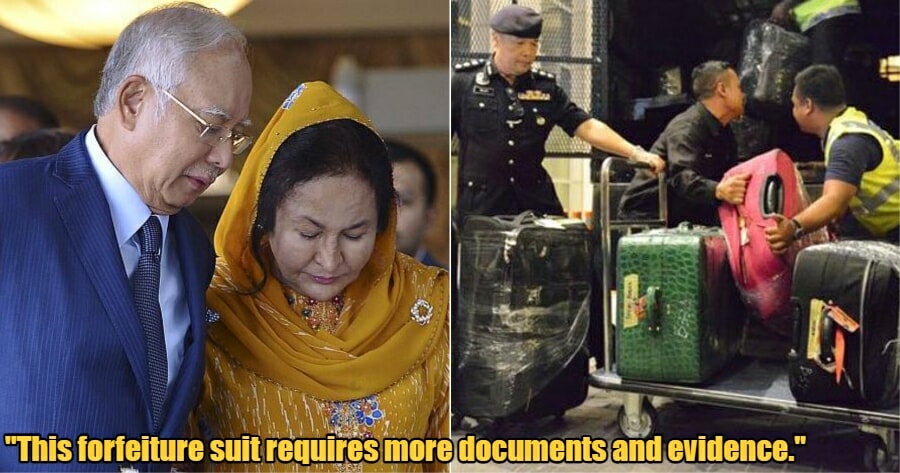 The authorities have failed in their application to forfeit valuables belonging to former Prime Minister, Datuk Seri Najib Razak, his wife; Datin Seri Rosmah Mansor, their three children and several other parties linked to the 1Malaysia Development Berhad (1MDB) in the High Court.

Based on a report by Kosmo, Judge Mohamed Zaini Mazlan ruled so after rejecting the government’s application, apart from taking into account the submissions from both parties, in writing, that had been sent previously. 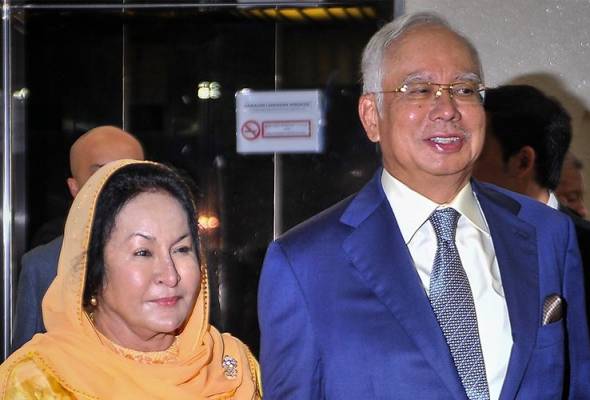 “This forfeiture suit requires more documents and evidence to strengthen the case and the allegations. The applicant has, several times, failed to identify the source of their information but instead made conclusions that, in my opinion, is not enough for this application, for instance, the investigator showed that the flow of money in and out of the respondent’s account did not work,”

“Although there is a large amount of money in the first respondent’s account, it is based on suspicion without sufficient evidence, whether the respondent committed this offence or otherwise is still in the ongoing trial. I reject this forfeiture application,” he said, according to a report by Malaysia Gazette. 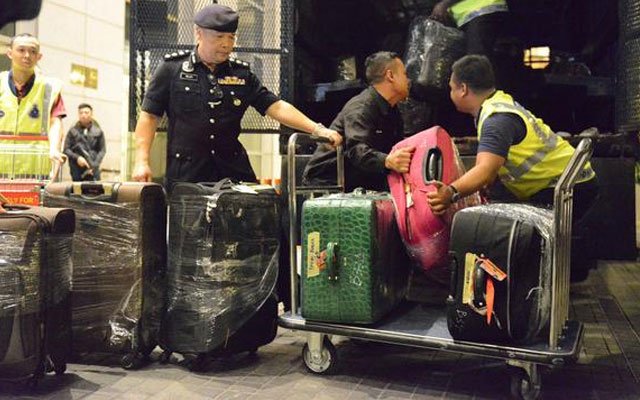 On 8 May 2019, the government, as an applicant, filed a forfeiture notice in relation to hundreds of items including branded handbags and 27 vehicles seized from Najib, his wife, the couple’s three children and 13 other individuals and companies linked to 1MDB.

Apart from that, money amounting to more than RM18 million in several bank accounts were also frozen between 16 August 2018 and 11 March 2019. 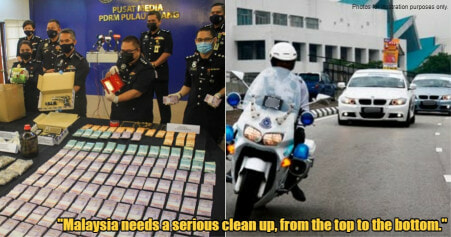