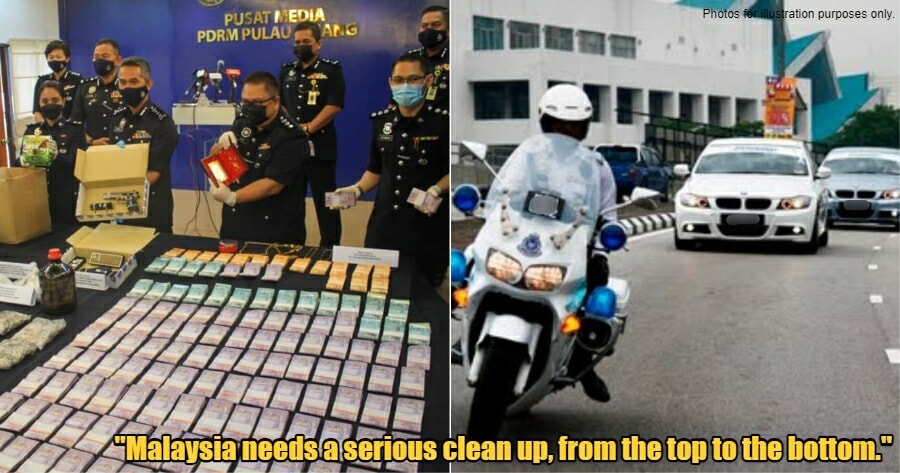 In the current political position that we’re in, it’s only fair to be suspicious of all forms of authority considering the fact that many of those holding high ranking political and authoritative roles have been exposed to be involved in crime and drug syndicates across the country.

Based on a report by Berita Harian, 221 drug syndicates were busted nationwide this year alone, including some led by VIPs with ‘Datuk’ titles.

Many of these syndicates have also been led by wealthy individuals who became millionaires in the span of only two to three years in business. 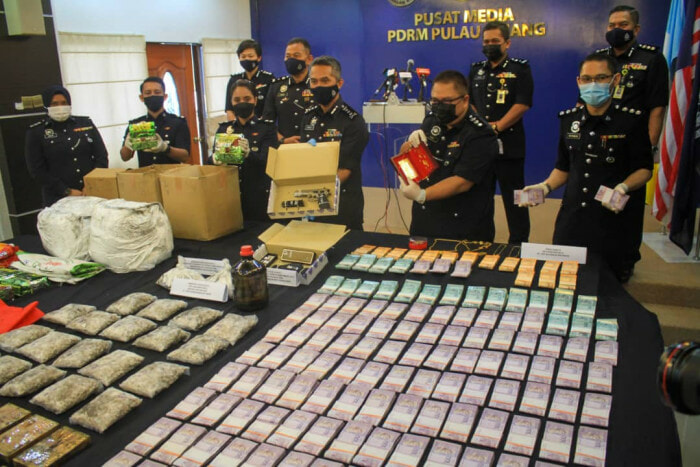 “The government incurs losses of hundreds of millions of Ringgit every year due to these syndicates not paying taxes because they are ‘black economy players’ who are hiding in drug dealing activities,” he said.

Razarudin added that the existence of these ‘kingpins’ is feared to have permeated the Royal Malaysia Police (PDRM) and politicians who have a massive impact on the country. 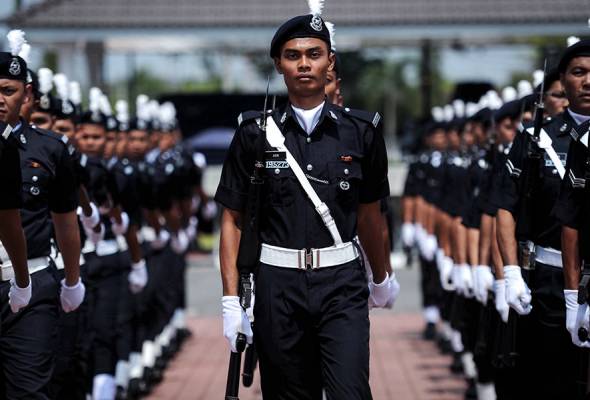 Muar MP, Syed Saddiq Syed Abdul Rahman, has since taken to his Twitter page to condemn the lack of action being taken against the corrupt officials at such high levels of authority.

“Shameful. Disgusting. Annoying. Open investigation paper. Wait until the people forget. Close the case quietly. What’s new? Malaysia needs a serious cleanup. From the top to the bottom,” he wrote.

Corruption should never be tolerated. It’s the downfall of every nation. And when the perpetrators are authorities and high-ranking officials themselves, action must be taken. With such lax action taken against these ‘kingpins’, it’s only fair for Malaysians to question the integrity of the law and those who have vowed to enforce it.

Also read: No Criminal Charges For PDRM Officers Who Partied At Kajang Station During Lockdown 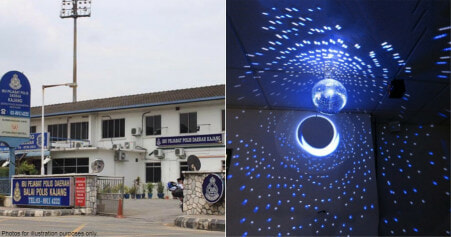